As Eddie Murphy continues to tout the forth coming of Axel Foley, one of his “Beverly Hills Cop” co-stars tells fans he’s keen to be included.

John Ashton, who played Det. John Taggart in the original 1984 film and it’s 1987 sequel, didn’t return for the absolutely woeful “Beverly Hills Cop III” (1994). While he agrees he probably dodged a bullet by not joining co-stars Murphy and Judge Reinhold for the critically panned sequel, he holds out hope that Axel, Taggart and Rosewood might reunite.

The legendary actor, an absolute killer actor who has given divine performances in the likes of “Midnight Run” and “Gone Baby Gone”, shared a story about the progress of “Beverly Hills Cop 4” on his Facebook, and fans were quick to ask him whether he’d be in it.

“I hope so, but not up to me. Tell the studio, writers and directors!”, the actor told followers.

Why didn’t Ashton appear in the John Landis-directed “Beverly Hills Cop 3”? The official line is that pre-production dragged out so long that the film lost both Ashton and Ronny Cox, who played Lieutenant Andrew Bogomil in the previous films.

“Right now, they are writing a script. They are getting a script together”, the ageless comic legend told Digital Spy. “We don’t have a start date, but we have directors and we have producers – and we have writers working on it. Axel Foley is ready to go. All we need is a script.”

While he couldn’t say when the film will shoot, Murphy is convinced it’ll happen this time.

“As soon as the script comes together, I’m doing the movie – but I’m not doing it until the script is right. Right now, there’s a piece of a script but that’s it. But we’ve been trying to do Beverly Hills Cop 4 for over 10 years and this is the closest we’ve got to it,” he continued.

“We have directors who are smart and ready to go – and we have great ideas. It also looks like we’ve got the original producer who produced the original Beverly Hills Cop – Jerry Bruckheimer – involved again too. He’s actually the person who brought these two directors to the movie. I feel like we’re on the right track now. We’re nearly there.”

The movie will be directed by Adil El Arbi and Bilall Fallah, helmers of “Bad Boys for Life”. Murphy seems to be a fan of the recent Will Smith/Martin Lawrence sequel.

“They cracked it out of the park”, said Murphy.

There have been numerous attempts to get a “Beverly Hills Cop 4” going over the years; an earlier incarnation, by Derek Haas and Michael Brandt, had Axel Foley investigating the murder of Billy Rosewood (Judge Reinhold).

Explaining his decision to kill off Reinhold’s character in his script, co-writer Haas told Moviehole a few years ago : “you have to focus on the protagonist and set up a conflict based on or suggested by the first movie. You don’t sacrifice character just for bigger action or more special effects. You always start with character and say, “what does he want at the beginning of the film?” Then just tell a great story that doesn’t snub what came before it but builds on it.’’

Here’s hoping both Taggart and Billy make it into the next script. 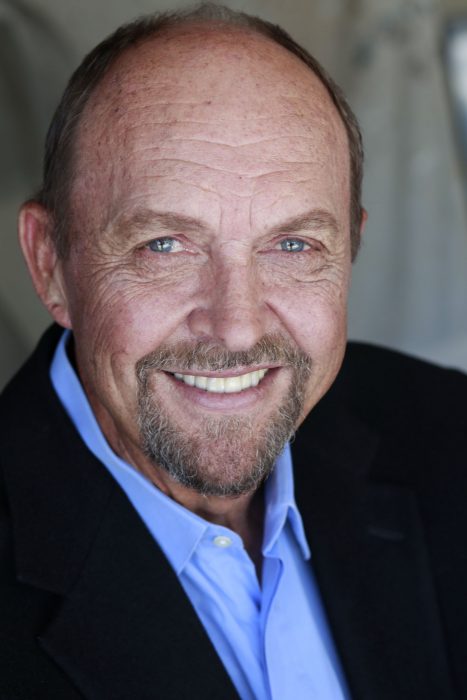