While a “Great Wall” sequel seems unlikely, there are two films on his CV Matt Damon would like to do follow-ups to.

The recently-mooted “Ocean’s Eleven” sequel (Don Cheadle said it could happen), is one Damon would gladly pencil on his to-do card.

“That’s been my standing position since we wrapped ‘Ocean’s Thirteen’, since the day we wrapped it, I’m ready to work on ‘Ocean’s 14’.”, The “Stillwater” actor says of an “Ocean’s 14”, on a SiriuXM interview this week.

With Bernie Mac and Carl Reiner no longer with us, Damon wonders what the movie might look like.

“It’s always been about how it would look, you know, we’ve lost two members of our gang, you know, Bernie (Mac) and Carl (Reiner) and what would that move look like?”

”And so that would be up to a great screenwriter to figure out and, and, you know, but the guys, we’re all still in touch with each other. We have great friendships that came out of that movie and, you know, we’d certainly always be game to return I think.”

And in a new interview with Fatherly, the 50-year-old actor said he’d be keen on doing a fifth “Jason Bourne” movie. 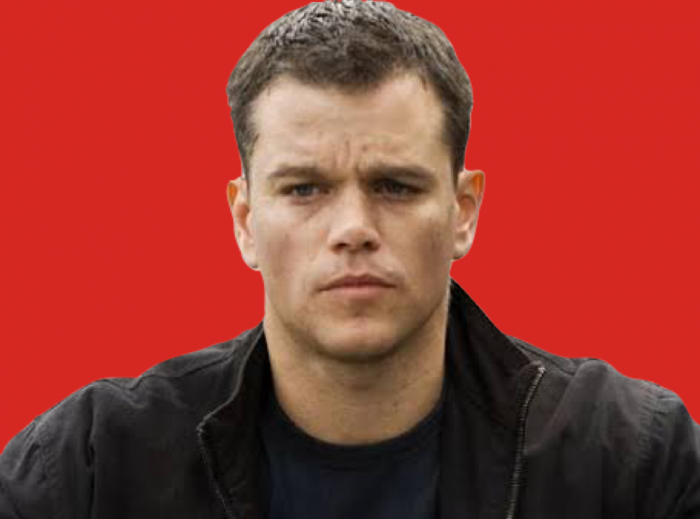 “I don’t know what the urgent internal journey is for the character this time around – if we can crack that, then we’ll be off and running. But that’s a tall order. He’s got his memory back and what’s next, you know?”

Personally, I’m still holding out hope for this one :