If the rumor mill is on the money, we might just be seeing James McAvoy reprise his Professor Charles Xavier role in the very near future – and with all these multi-versal happenings currently in the mix for Marvel’s next batch of superhero flicks, it’s possible it mightn’t be a one-off gig.

But lets put that rumor to the wayside for now.

McAvoy – possibly being coy – was asked by ComicBookMovie whether or not he’d be up for reprising young Xavier in the future.

“If people offer me good writing, I’m always going to be excited, but I do feel like I’ve had a good ending with Charles and I got to explore some really good stuff, particularly in the first two movies that I did for him as a character,” the actor said, with a little nose-thumbing to “X-Men : Apocalypse” and “X-Men : Dark Phoenix” there. 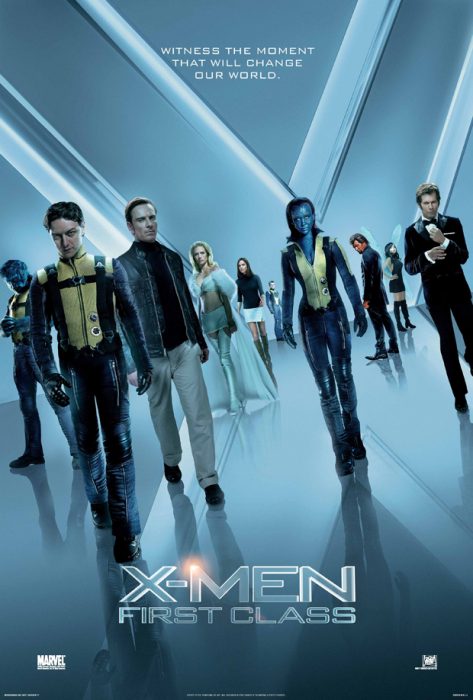 “So if my time is done, I’m happy with the time that I spent and the time that I was given and if good writing comes in and people want to do stuff with me, I’ll always be open to that, but it’s got to be good.”

Marvel and Kevin Feige are “clever people. They’re so good at putting their stuff together,” the actor noted.

“They’ll figure out where to do it, but that might not involve people who’ve done it before. It might be a complete reimagining. And as a fan, I’m down for that as well and I’d be excited to see what happens next. If what happens next involves us, then that could be cool, but I’m not sure what way they’re going to go with it, basically. But as a fan, I’m excited to see whatever way they go.”

Meantime, McAvoy has expressed interest in playing the younger incarnation of another Patrick Stewart character, Jean-Luc Picard from “Star Trek : The Next Generation”.

“I’ve often talked about loving Star Trek, and jokingly, but also kind of seriously been like, if you ever want to do a young Jean-Luc Picard, I’m your man. But I’m probably getting close to being too old to do a young Jean-Luc Picard now. So there’s that”, the actor tells Collider. “I’ve successfully been Patrick, actually, and balded up, although maybe again, the young Jean-Luc wouldn’t be bald. But yeah, no, maybe I’m overqualified for it, though. That’s the other thing. Do you know what I mean? It’s too easy, it’s too obvious a choice. So maybe that turns people off from it.” 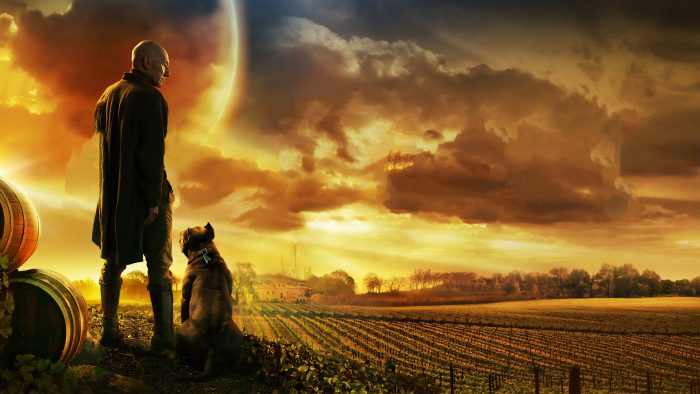