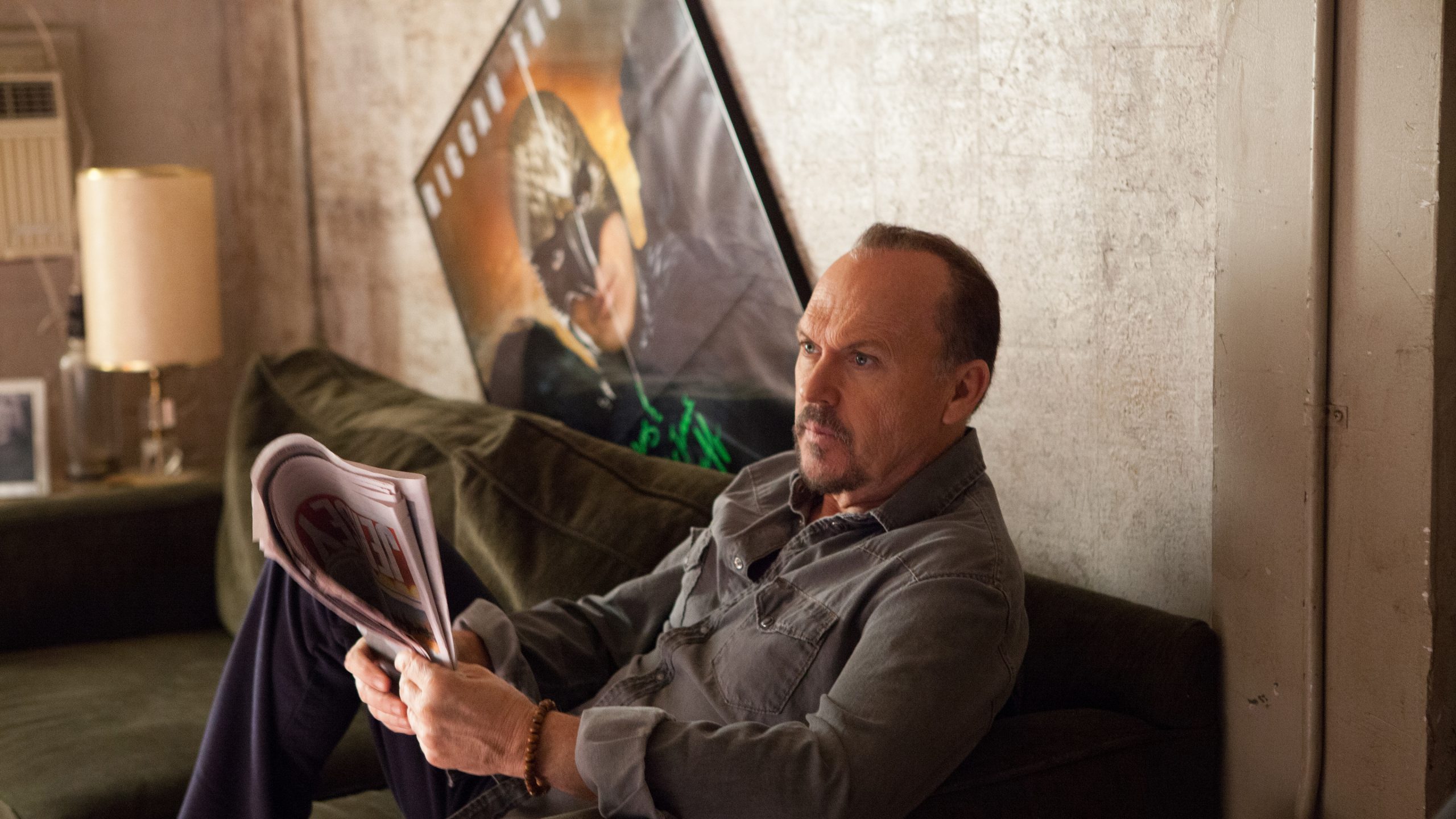 Michael Keaton officially signs with Warner to bring back his Batman

It’s official : Michael Keaton will reprise the role of Batman for the first time since 1992’s “Batman Returns” in “The Flash”.

The 69-year-old’s incarnation of the charcoal cape donner will likely be a regular presence in the DCEU moving forward but just how often will we see his pensioner Bruce Wayne?

Here’s what’s what : Keaton, who returns to the role he originated in 1989 for next year’s “The Flash” flick, is a lock for that film but it hasn’t been revealed if he’s also been signed for any further films in the DCEU.  It’s quite possible he has, and with previous reports suggesting his Batman will serve a ‘Nick Fury’ role in the DCEU in the future, it’s likely the deal does include sequel and spin-off options but the studio isn’t talking.

DC Films president Walter Hamada said recently there will be “two different film sagas involving Batman — played by two different actors — running at the same time”. While it’s been confirmed one of those sagas will be the Robert Pattinson-starring “The Batman” and its two sequels, there’s no word on the other saga that Hamada is referring to.

In an ideal world, DC/Warner would’ve signed Keaton to a sequel clause plus an option on, say, two further films – one being a potential “Batman Beyond” film. We’ve all been yearning to see that for years… since Warner considered casting Clint Eastwood as the older Mr. Wayne in such a project.

Batman mightn’t be the only character Keaton is resurrecting for WB –  Daniel Ritchman, a scooper over on Patreon, has revealed that the actor is also onboard two possible sequels to “Beetlejuice”. They’ve been talking about “Beetlejuice” sequels for years so don’t get too excited for that one yet.

Continue Reading
You may also like...
Related Topics:Michael Keaton, The Batman, The Flash