Netflix has picked up two sequels to 2019 hit “Knives Out”, according to The Hollywood Reporter.

The first of the two films, which will again star Daniel Craig as detective Benoit Blanc, will lens in the summer in Greece.

The streamer picked up the films for a massive nine-figure deal said to be in the realm of $400-million plus. 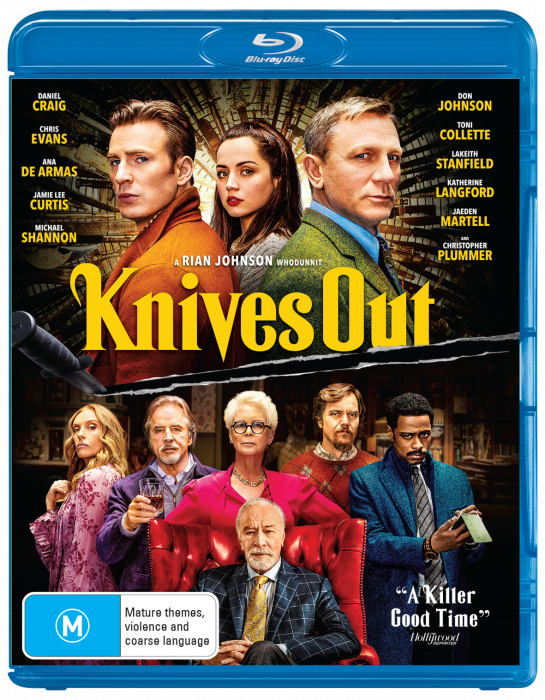 Original director Rian Johnson is back at the helm, as well as producing alongside Ram Bergman at their T-Street banner.