This follow-up film will explore the mythic journey of Paul Atreides as he unites with Chani and the Fremen while on a warpath of revenge against the conspirators who destroyed his family. Facing a choice between the love of his life and the fate of the known universe, he endeavors to prevent a terrible future only he can foresee.

Dinklage will play Casca Highbottom, dean of the Academy.

“Dean Highbottom is one of the most powerful people in Snow’s life,” director Francis Lawrence said. “As the austere and vindictive face of the games, he sets the rules that will determine every aspect of Coriolanus’ fate. I’m thrilled that Peter will be bringing him to life.”

Years before he would become the tyrannical President of Panem, 18-year-old Coriolanus Snow is the last hope for his fading lineage, a once-proud family that has fallen from grace in a post-war Capitol. With the 10th annual Hunger Games fast approaching, the young Snow is alarmed when he is assigned to mentor Lucy Gray Baird, the girl tribute from impoverished District 12. But, after Lucy Gray commands all of Panem’s attention by defiantly singing during the reaping ceremony, Snow thinks he might be able to turn the odds in their favor. Uniting their instincts for showmanship and newfound political savvy, Snow and Lucy’s race against time to survive will ultimately reveal who is a songbird, and who is a snake. 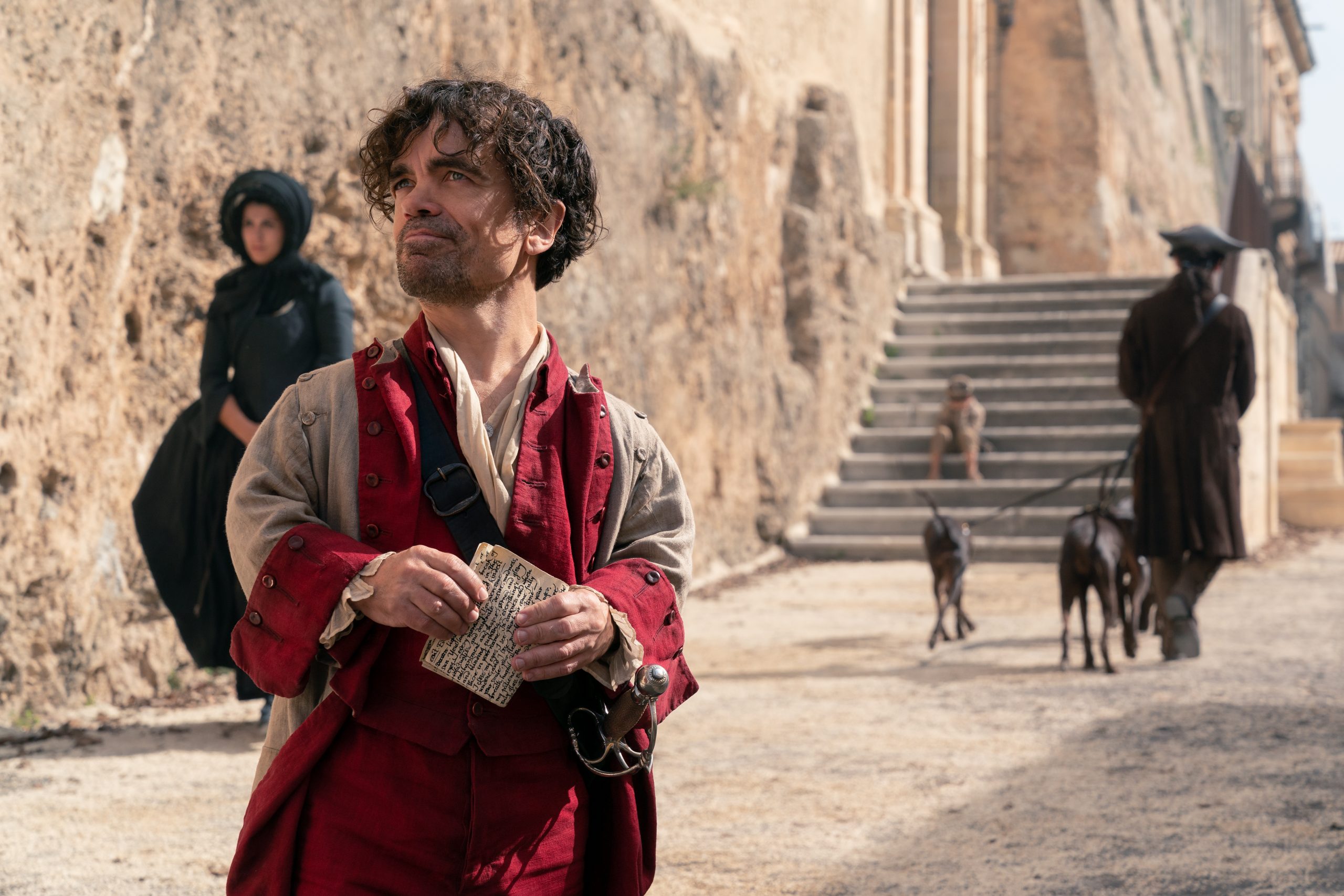 “With production underway, we couldn’t be more excited about the way this cast has come together and thrilled to be welcoming Peter Dinklage to Panem,” said Nathan Kahane, President of Lionsgate’s Motion Picture Group. “Peter is not just a fan favorite actor who brings a commanding presence to every part he plays. He is one of the best actors alive. He will bring a formidable, charismatic authority to the important role of the dean of the Academy.”