Mickey Rourke and Michael Jai White have come together to headline hot EFM package “Take Back”.

Hatton and Sesma just completed production on the Val Kilmer actioner “Pay Dirt”, shot in the desert over the holidays through pickups this past week.

In “Take Back”, penned by Zachary Zerries in his feature film-penning debut, Sara (Gillian White) and Brian (Michael Jai White) are living a seemingly perfect life when a mysterious man (Rourke) from Sara’s past kidnaps their teenage daughter. With the help of a small-town sheriff (Russo), the couple races to save their daughter before she’s sold and vanishes into the sex trade.

“The film will shed some light on human trafficking–a cause Michael and I are both passionate about fighting,” says Gillian White. Indeed, a small genre of films have sprung up addressing the topic, such as 2017’s TRAFFICKED, starring Ashley Judd, Anne Archer and Patrick Duffy. Sesma adds, “we’re incredibly stoked to have this cast—Mickey and Michael are legends, and this promises to establish Gillian White as the next African- American martial arts heroine.”

Ton of Hats CEO Mike Hatton, who is best known for his co-starring role in last year’s Academy Award-winning film, “Green Book” will serve as lead on producing the project alongside Michael Walker and Andy Lyon of 101 Films International, the foreign sales agents for the film.

Tom Conigliaro of Eastlake Films serves as Executive Producer, along with Rourke, Russo, The Whites, and manager/producer Kimberly Hines.

101 Films International has started ales at EFM, located at Suite 115, first floor  at the Berlin Marriott. Early interest in the title is reported strong.

“Take Back” is set to go before the cameras in April.

Ton of Hats has just wrapped production on ”Pay Dirt”, a crime-heist action comedy written, directed and produced by Sesma starring Hatton and Val Kilmer, shot in Coachella and also selling at EFM, and is in pre-production on a ”10 Double Zero”, a crime action thriller starring Nicolas Cage scheduled to begin production in late Spring 2020. 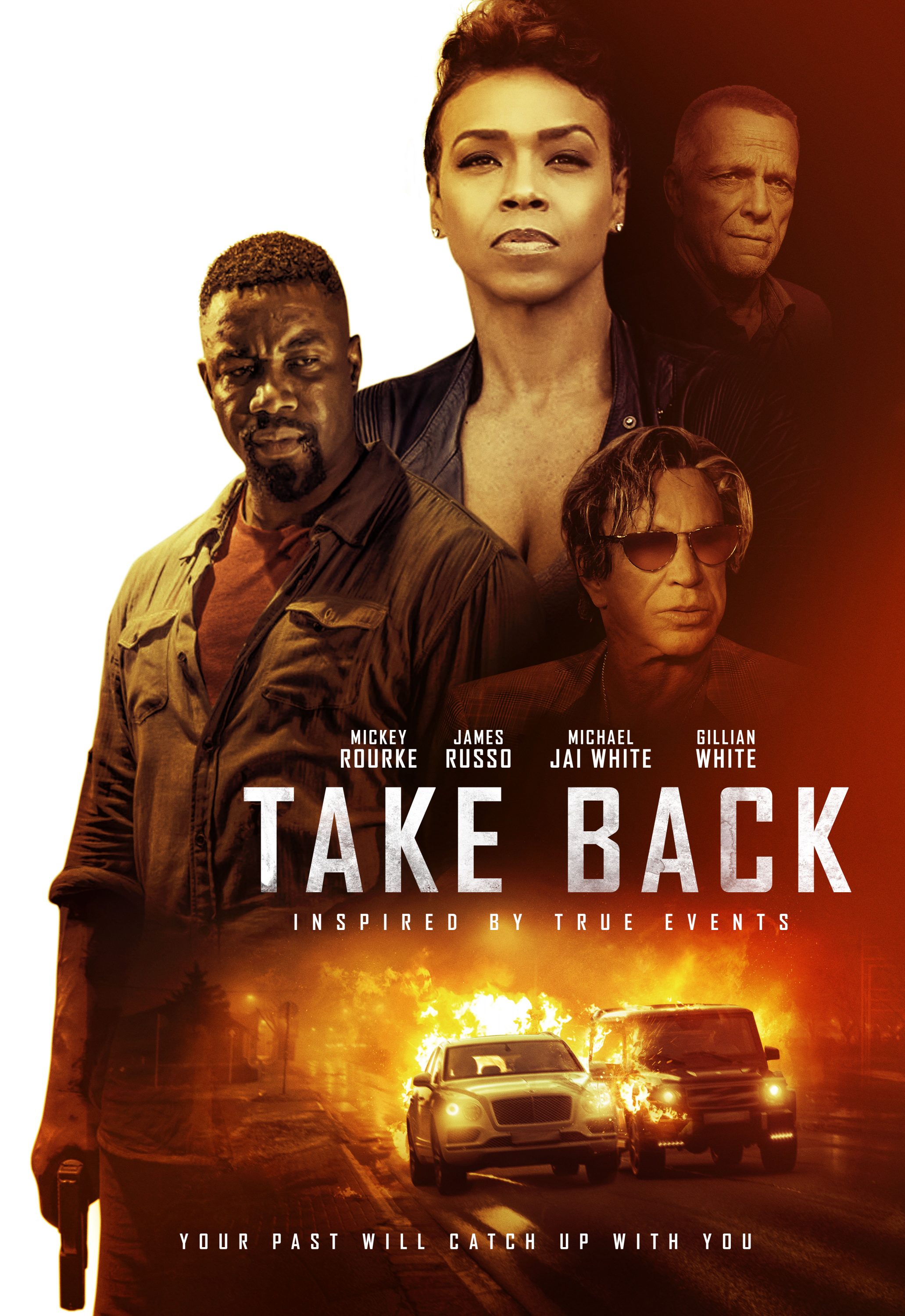