Will Forte, Kristen Wiig and Ryan Phillippe reprise their roles as MacGruber, Vicki St. Elmo and Dixon Piper, respectively, in the Jorma Taccone-directed series.
Deadline has the scoop :

In the series, co-written/executive produced by Forte, after rotting in prison for over a decade, America’s ultimate hero and uber patriot MacGruber (Forte) is finally released. His mission: to take down a mysterious villain from his past—Brigadier Commander Enos Queeth (Rourke). With the entire world in the crosshairs, MacGruber must reassemble his old team, Vicki St. Elmo (Wiig) and Dixon Piper (Phillippe) in order to defeat the kamagra online forces of evil.

Elliott will play Perry. MacGruber’s rock has always been his father, Perry. Though they’ve drifted apart over the years, MacGruber will need his father’s sage guidance if he hopes to succeed.

Fishburne is General Barrett Fasoose, a highly decorated soldier who commands the respect of the entire US military. In addition to his illustrious career, he is currently married to MacGruber’s ex-wife, Vicki St. Elmo.

Rourke’s Brigadier Commander Enos Queeth is one of MacGruber’s mortal enemies. Long thought dead, he has resurfaced to carry out a heinous plot to destroy the world, and in the process, claim his revenge against MacGruber. 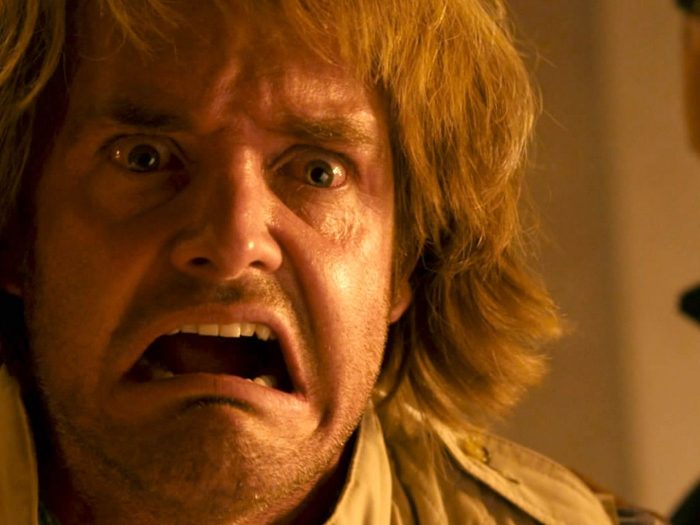