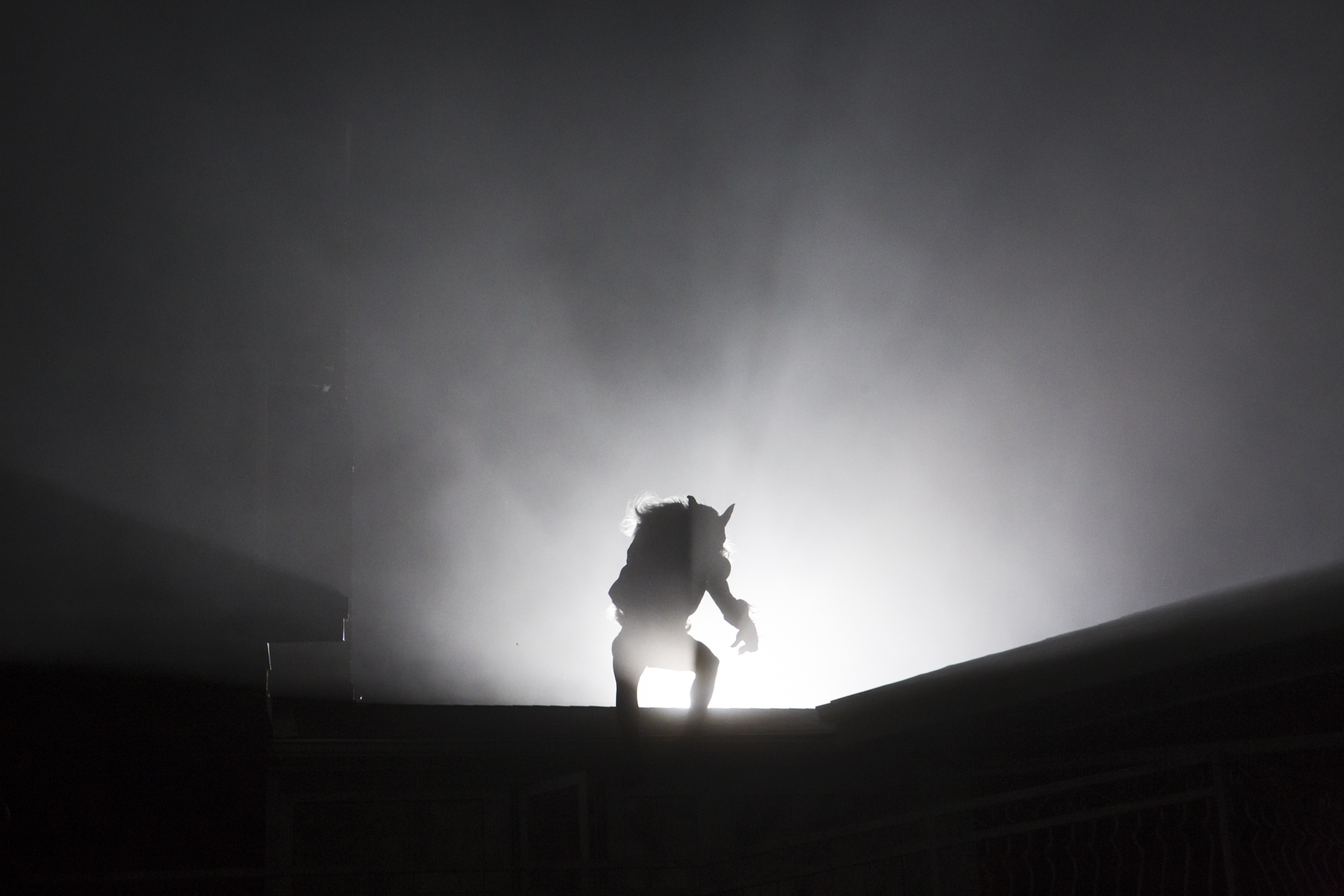 Canadian filmmakers Chris Green and Steven Morana have teamed up for their latest feature Beast Within, a horror whodunit starring Morana himself, Holly Deveaux, Ari Millen and Colm Feore.

Beast Within – which is now available on VOD/Digital, just in time for your Halloween viewing – follows a gaming developer whose VIP app launch party is interrupted by a deadly recreation of his own video game.

August, a lead gaming developer, is looking forward to finally meeting his online girlfriend, Cheyenne, at a launch party for his new gaming app ‘Werewolves Awaken’. They plan to meet at the VIP event, which is being hosted by an eccentric billionaire at his country estate. However, the festivities are interrupted by a priest who condemns the party guests as “marked for the beast.” Convinced it’s a publicity stunt, the party-goers disregard the protest until a dead body is discovered. August and Cheyenne, along with the remaining guests, become players in a deadly version of the game. Tensions and body counts begin to rise as all question who among themselves could be the ferocious killer – as everyone is a suspect.

The film has scooped up plenty of festival recognition prior to its release, including the 2019 Lusca Fantastic Film Festival (Puerto Rico), the 2019 Spooky Empire Film Festival, the 2019 ZedFest and the 2020 Hell’s Kitchen NYC.

Check out what all the fuss is about with the trailer and poster below!

Trailer: The Curse of Audrey Earnshaw
Trailer : The Trial of the Chicago 7
Advertisement