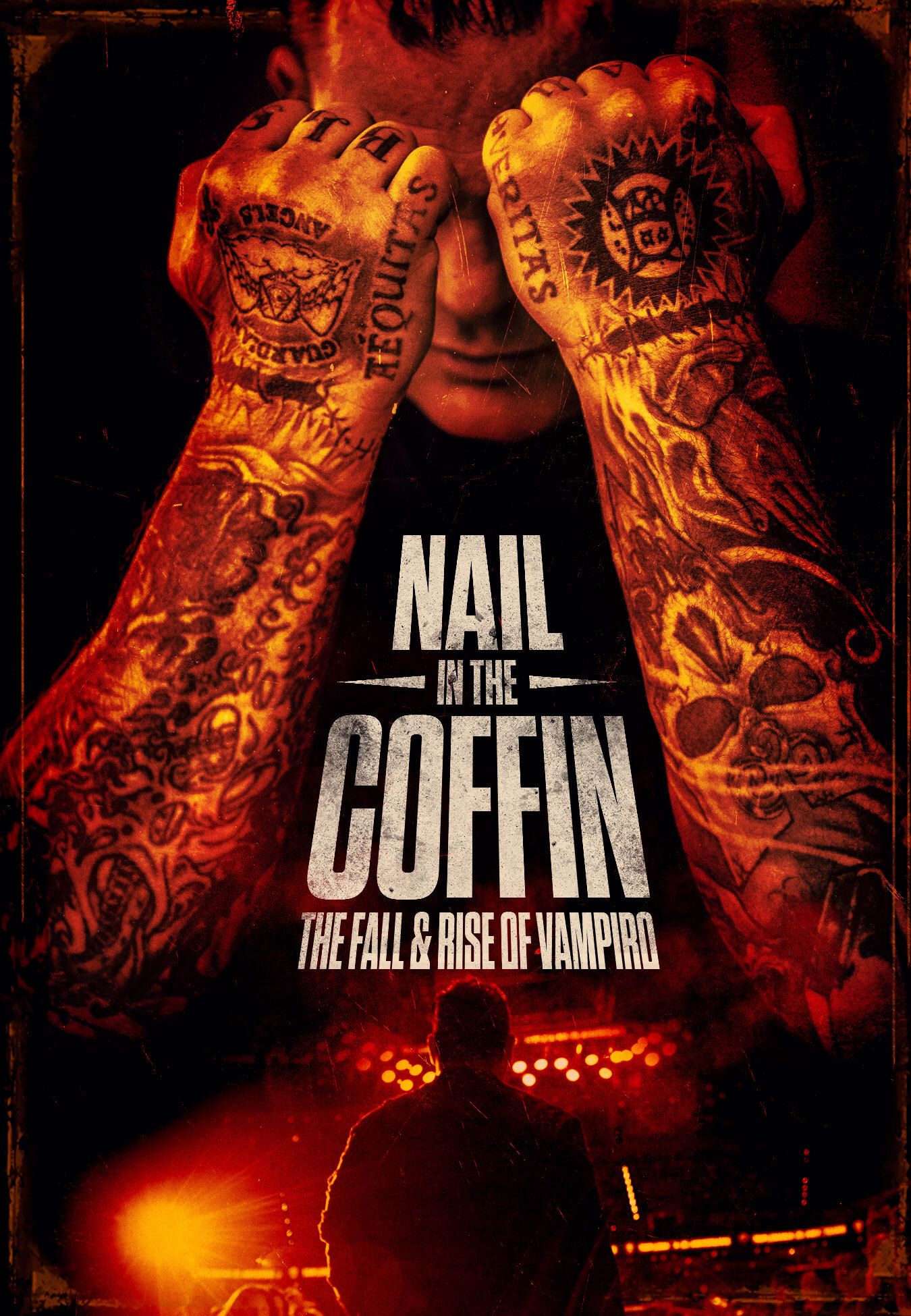 Trailer : Nail in the Coffin: The Fall & Rise of Vampiro

Director Michael Paszt brings us a glimpse of his latest production with a brand new trailer for the upcoming NAIL IN THE COFFIN: The Fall & Rise of Vampiro.

The life of a professional wrestler is a colorful one inside and outside of the ring; few would know it quite as well as Ian Hodgkinson. Now semi-retired, the Lucha Libre legend known around the world as Vampiro reflects on a life and career of glorious highs and crushing lows in this unbelievable documentary.

Chronicling his rise to fame in the 90s and battles with physical injuries, sexual abuse and drug addiction, NAIL IN THE COFFIN shines a light on Hodgkinson’s struggles and triumphs as a professional wrestler, single father and human being.

Having debuted at Fantastic Fest last year, NAIL IN THE COFFIN will be available in limited theaters from Friday, September 4. Those at home can rent or purchase the film on digital platforms beginning Tuesday, September 8.

The trailer and a collection of stills from the film are available below.

Trailer : The War with Grandpa
Will Smith and Kevin Hart team for Planes, Trains and Automobiles remake
Advertisement