DC League of Super-Pets sees Dwayne Johnson and Kevin Hart reunite as two of the Super-Pets Krypto and Ace, a new look into the DC Superhero Universe. This comedy-adventure with heart will have strong appeal with kids and DC fans of all ages as even the toughest superheroes and the world need their pets.

To celebrate the release of the film next week, Moviehole in association with Warner Bros, has 5 double passes up for grabs!

How to Win : Email us your name, address, and the answer to this question : “Where was Dwayne Johnson born?” 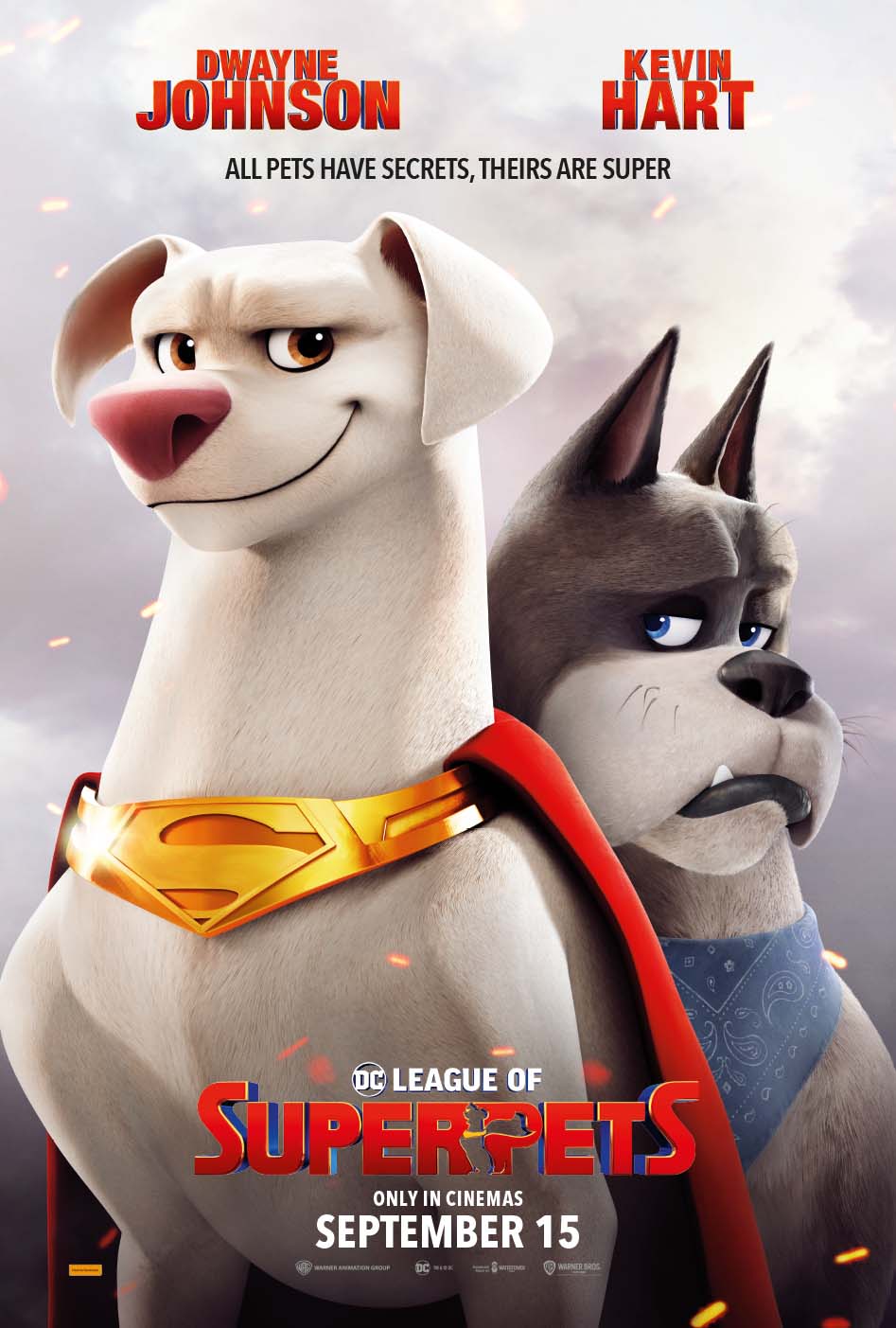