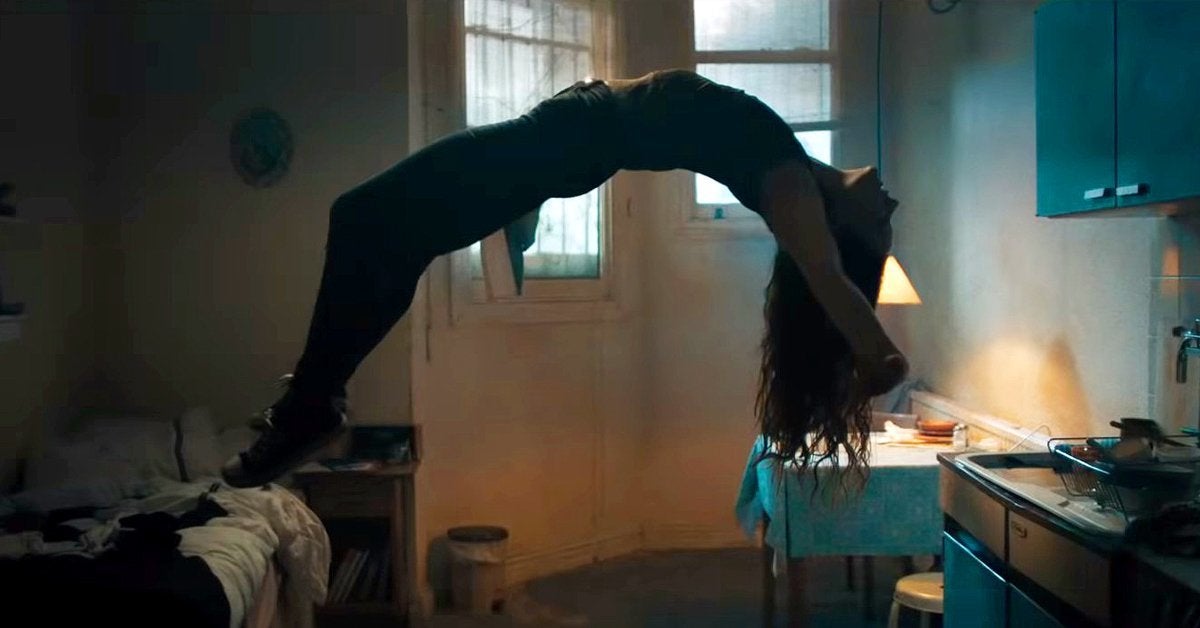 In a move that’s entirely understandable but no less disappointing, A24 has indefinitely pulled the release of Rose Glass’s feature directorial debut Saint Maud.

Originally set for theatrical release back in April, psychological horror flick Saint Maud was bumped to July 17th in light of the ongoing COVID-19 pandemic and the resulting closure of cinemas worldwide. Since we’re still battling that particular crisis, it seems A24 has decided it’s best to hold off altogether until they can get it in front of audiences in a safer climate.

Given the critical acclaim the film has received since its world premiere at last year’s Toronto International Film Festival (it currently has a Critical Approval rating of 93% on Rotten Tomatoes), it’ll be a shame if A24 don’t find a way to at least make it available through VOD. As of right now, they haven’t provided any kind of ETA on when the film will finally be released.

First Cow, another of A24’s major releases which was unable to be released theatrically earlier this year, will be available for VOD purchase on July 10th and rental on July 21st. With any luck, we’ll hopefully be able to catch Rose Glass’s work in a similar fashion soon!