Not unaccustomed to doing the odd cameo, Brad Pitt has signed to make a special appearance in Paramount’s “Lost City of D” alongside Sandra Bullock and Channing Tatum.

Pitt has made brief appearances in such films as “Deadpool 2” and “True Romance” over the years, sometimes forfeiting billing.

The Adam and Aaron Nee are directing the film, described as “as an old-fashioned star vehicle as well as a screwball adventure featuring mismatched leads, witty repartee and of course, romance”, says Heat Vision. 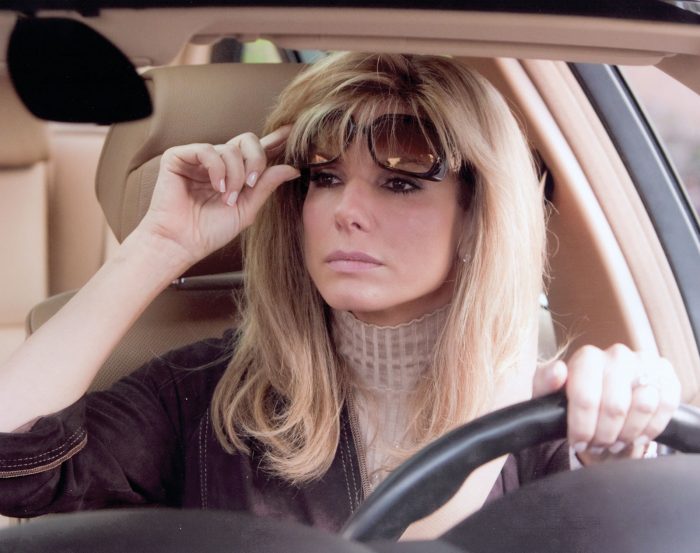 “Per the studio, the story centers on a reclusive romance novelist who is sure nothing could be worse than getting stuck on a book tour with her cover model. That is, until a kidnapping attempt sweeps them both into a cutthroat jungle adventure, proving life can be so much stranger, and more romantic, than any of her paperback fictions.

Bullock is the author while Tatum is the model. Pitt’s role is being kept hidden in the temple ruins, but it is said to be a cameo.”

Patti Harrison, Da’Vine Joy Randolph and Daniel Radcliffe also star in the film, which shoots in the Dominican Republic in the early summer.