Colin Farrell‘s role as The Penguin in Matt Reeves’ upcoming “Batman” movie might be a small one. Says the actor, “I haven’t got that much to do. I have a certain amount in the film. I am not all over it by any means. But there are a couple of some tasty scenes I have in it and my creation and I can’t wait to get back.” [More..]

Michael Mann has plans to do both a prequel and sequel to his 1996 classic “Heat”. Says the “Miami Vice” creator in a new interview, “I can’t tell you about. But I absolutely want to make a movie of the Heat prequel – and a sequel.”

“Killing Eve” actress Jody Comer is rumored to be up for the role of the young Furiosa in George Miller’s “Mad Max Fury Road” prequel. [More…]

“Bad Boys for Life” directors Adil El Arbi and Bilall Fallah say the fourth “Beverly Hills Cop” movie is still in the scripting stages but it’s very much a go. “We’re still involved in that project, and there’s a screenwriter now on it that’s going to try to write a first draft, or a first treatment at least with the story. So we’re going to see what the first version will be, but we’re very excited and hope that we can work with another icon like Eddie Murphy. That’d be great.” [More…]

A new poster for August’s “Wonder Woman 1984″ has been released. 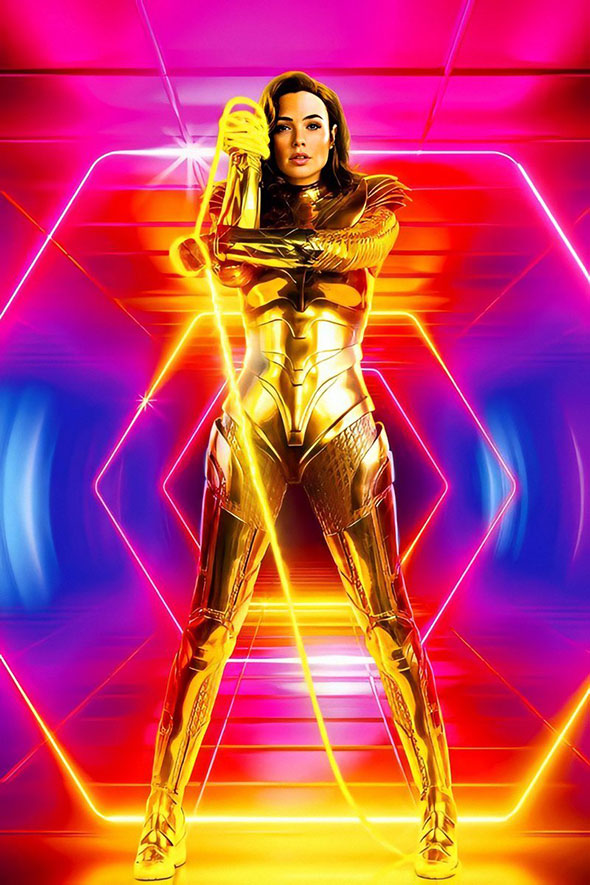 “Alphas” actor Warren Christie plays Bruce Wayne on the season finale of “Batwoman” – or does he? [More…]

Foxtel launched a new streaming service next Monday. Rumored to be titled ‘Binge’,  the new dedicated entertainment streaming service is said to feature over 10,000 hours of content, including local and international drama and movies. “Foxtel has spent the past 18 months renegotiating content deals with its studio partners to secure SVOD rights for the new service which will compete directly against streaming rivals including Netflix, Stan, Amazon and Disney+.  Most recently Foxtel has signed a new supply deal with Warner Bros allowing Binge to feature highly popular content from HBO, and the soon to launch HBO Max. The deal will also see classic titles such as Friends and The Big Bang Theory move from Stan to Binge.” [More..]

“Legally Blonde” scribes Karen McCullah and Kirsten Smith will pen a contemporary remake of the classic Blake Edwards’ comedy “10”.  Speaking of “Legally Blonde”, the third film in that series has tapped  Mindy Kaling and Dan Goor as writers. [More..]

“Justified” star Timothy Olyphant is the latest name to join the second season of Disney+’s “The Mandalorian”. [More…]

A new music video tie-in for the upcoming Will Ferrell/Rachel McAdams comedy ”Eurovision” has been released ahead of the film’s June 26 release.