Instead of doing another straight-up “Mad Max” film next, with Hardy back as the dogfood-eating revhead, George Miller has opted to do a prequel to “Fury Road” that fixes on Charlize Theron’s Furiosa character.

Miller cloaked the character’s background, for the most part, in the 2015 blockbuster – which celebrates it’s 5th birthday this week – and apparently wants audiences to know more about her. But are we as enthusiastic as the Doc? I dunno…

Warner Bros would likely be very gung-ho for the idea. They get themselves a restart on the successful franchise – one with a viable young actress headlining for, who knows how long (they’ll likely be able to nail the actress down for several sequels, something I can’t see Theron and Hardy agreeing to).

Says Miller in a yak with The New York Times, “For the longest time, I thought we could just use CG de-aging on Charlize, but I don’t think we’re nearly there yet. Despite the valiant attempts on ‘The Irishman,’ I think there’s still an uncanny valley. Everyone is on the verge of solving it, particular Japanese video-game designers, but there’s still a pretty wide valley, I believe.” 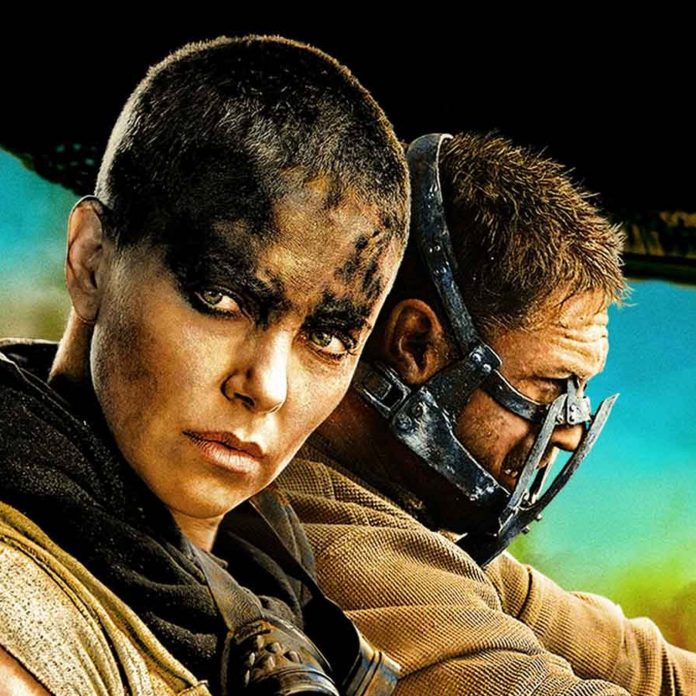 Miller, who is searching for a twenty-something actress to play the younger Furiosa, will begin work once he completes the drama “Three Thousand Years of Longing,” starring Tilda Swinton and Idris Elba. That film was supposed to begin shooting this spring, but production was delayed when fears of the coronavirus forced an industrywide shutdown.

“So after we finish it, and hopefully everything settles down with the pandemic, we’ll see what the world allows us to do with Furiosa,” Miller said.

Miller has been planning the “Furiosa” movie for quite some time – a waste if he didn’t do something with it, I guess, considering he scrawled down an extensive backstory for Theron’s character before “Fury Road”.

I got to read it when I was cast,” said Rosie Huntington-Whiteley, who played Splendid, one of the “Fury Road” wives, of the backstory. “It’s genius. I’ve always wondered if that movie’s going to get made.”

Okay, okay… I get it… she’ll be too old to play a plucky young tween in it.. but still, it’s a shame not to bring Charlize back for at least one more “Mad Max” film.

.. and don’t get me started on Tom Hardy.  Isn’t it a waste not using him again!? he was GREAT!