Captain America may be returning….

… either in his younger form or as Joe Biden. 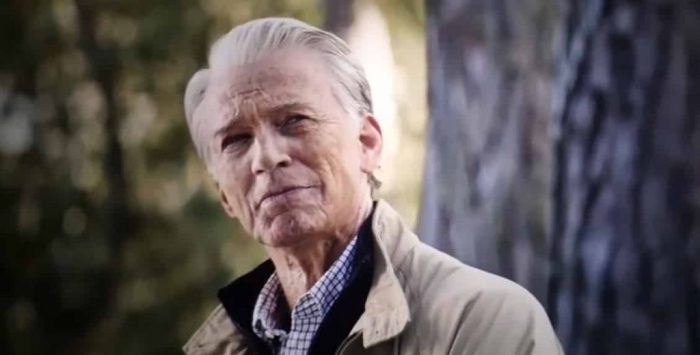 The trades are abuzz today with news that Marvel has seemingly opened their check book in front of recent MCU retiree Chris Evans, asking him to reprise the shield-yielding yankee for what’s reportedly a new superhero team-up movie (a’la “Civil War”, “Avengers”).

“Avengers : Infinity War” wrapped up Cap’s story fairly definitively, ending with a look at the character in his pensioner years, but seems Marvel has other plans. If the studio were looking to resurrect any of the Avengers, one would’ve thought it’d be Robert Downey Jr’s Iron Man.

Maybe they are. Maybe he’s in talks as well. I dunno.