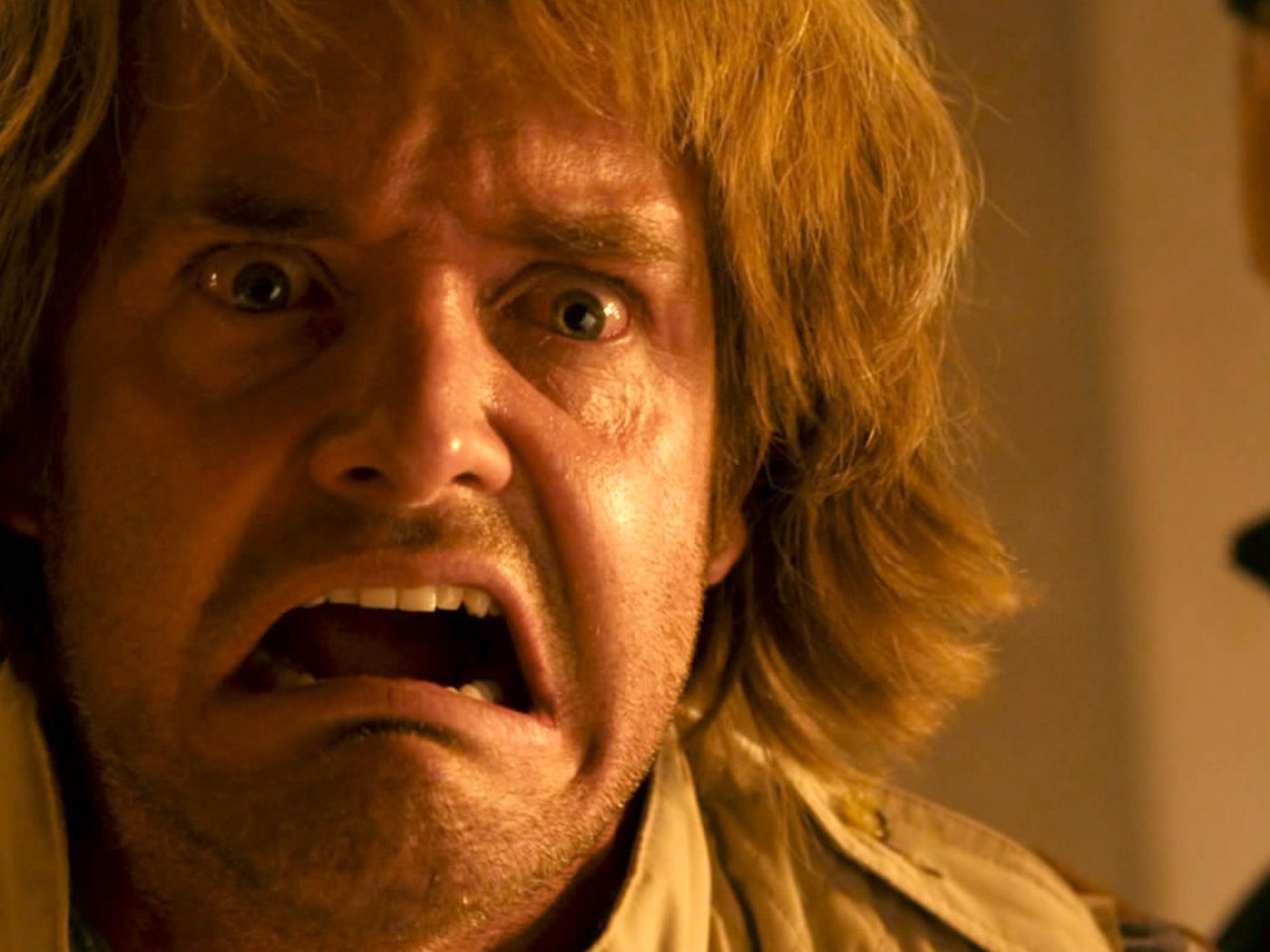 Over at the Peacock, “MacGruber”, executive produced and starring Will Forte, has been picked up to series.

Based on the iconic SNL parody sketch, the streamer has ordered eight half-hour episodes.

Will Forte will reprise his iconic role as MacGruber and also write and executive produce. The Peacock series is an adaptation of the 2010 feature film and cult favorite of the same title, which will also feature the original creative team behind the camera.

After rotting in prison for over a decade, America’s ultimate hero and uber patriot MacGruber (Will Forte) is finally released. His mission: to take down a mysterious villain from his past – Brigadier Commander Enos Queeth. With the entire world in the crosshairs, MacGruber must race against time to defeat the forces of evil — only to find that evil… may be lurking within.

Will Forte serves as writer and executive producer alongside John Solomon and Jorma Taccone who will also direct. Lorne Michaels, John Goldwyn, Andrew Singer and Erin David also serve as executive producers. “MacGruber” is from Universal Television, a division of Universal Studio Group, and Broadway Video.

Continue Reading
You may also like...
Related Topics:Macgruber, Peacock

Zac Efron to star in Three Men and a Baby remake
Trailer : The Devil All The Time
Advertisement