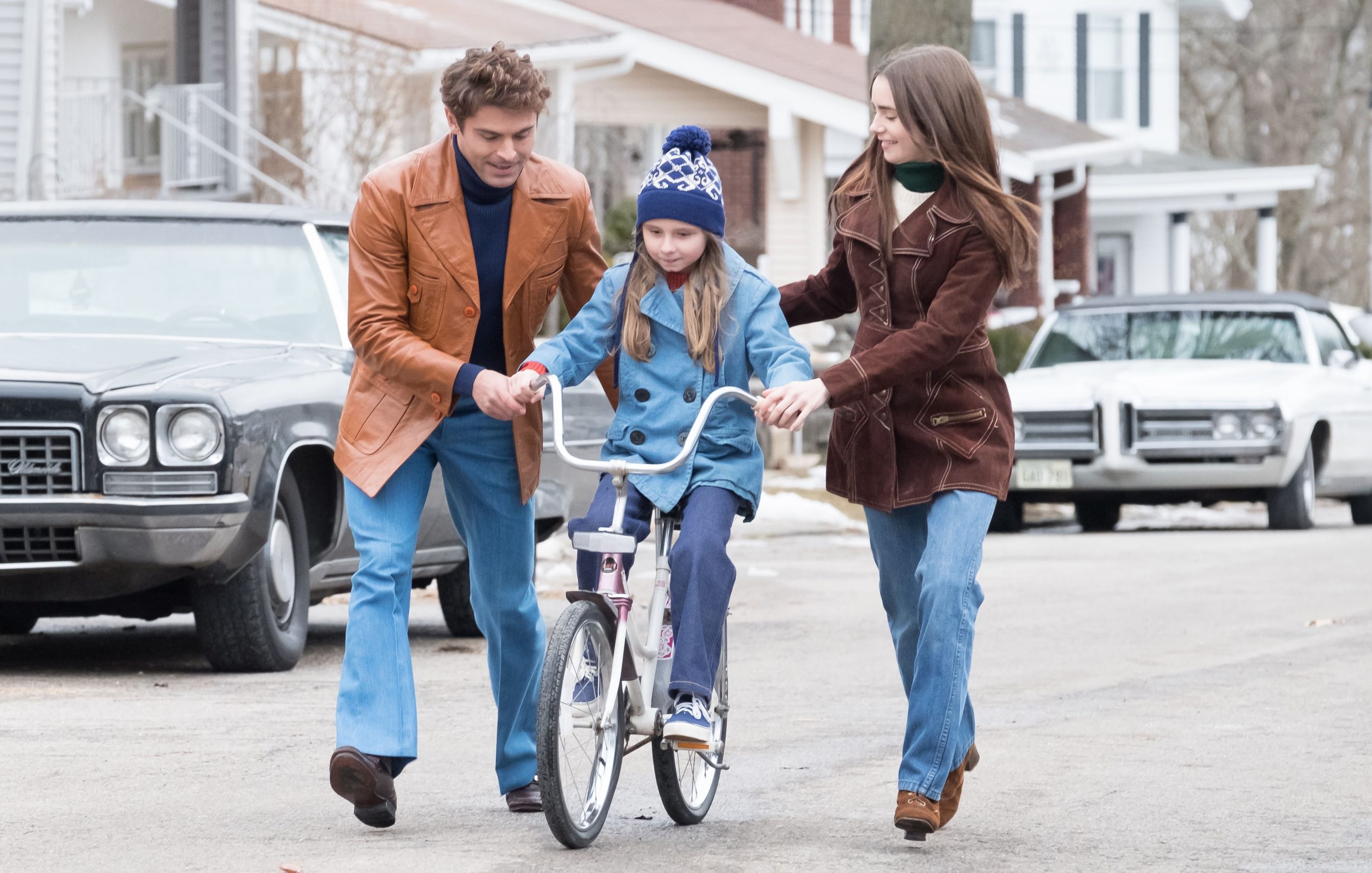 Disney+ is bringing “Three Men and a Baby” back, with a remake of the 1987 comedy moving forward. Zac Efron has been tapped to star in the film for Disney – which means we’re all officially old once Efron starts playing a dad.

Gordon Gray will be producing the film. Initially a remake of a French film, “Three Men”, directed by Leonard Nimoy, brought together a trio of 1980s stars – Tom Selleck, Steve Guttenberg and Ted Danson – as New York bachelors who find themselves caring, and subsequently, falling for, an infant. Drug dealers who threatened the child also figured into the plot.

Will Reichel wrote the script for the remake, and casting is still underway – including the hunt for a director.

The cast of the original two films were originally set to reunite for a third film but Disney opted not to push forward with “Three Men and a Bride”.  For the exclusive details on the abandoned sequel, click here!

Continue Reading
You may also like...
Related Topics:Disney Plus, Three Men and a Baby, Zac Efron