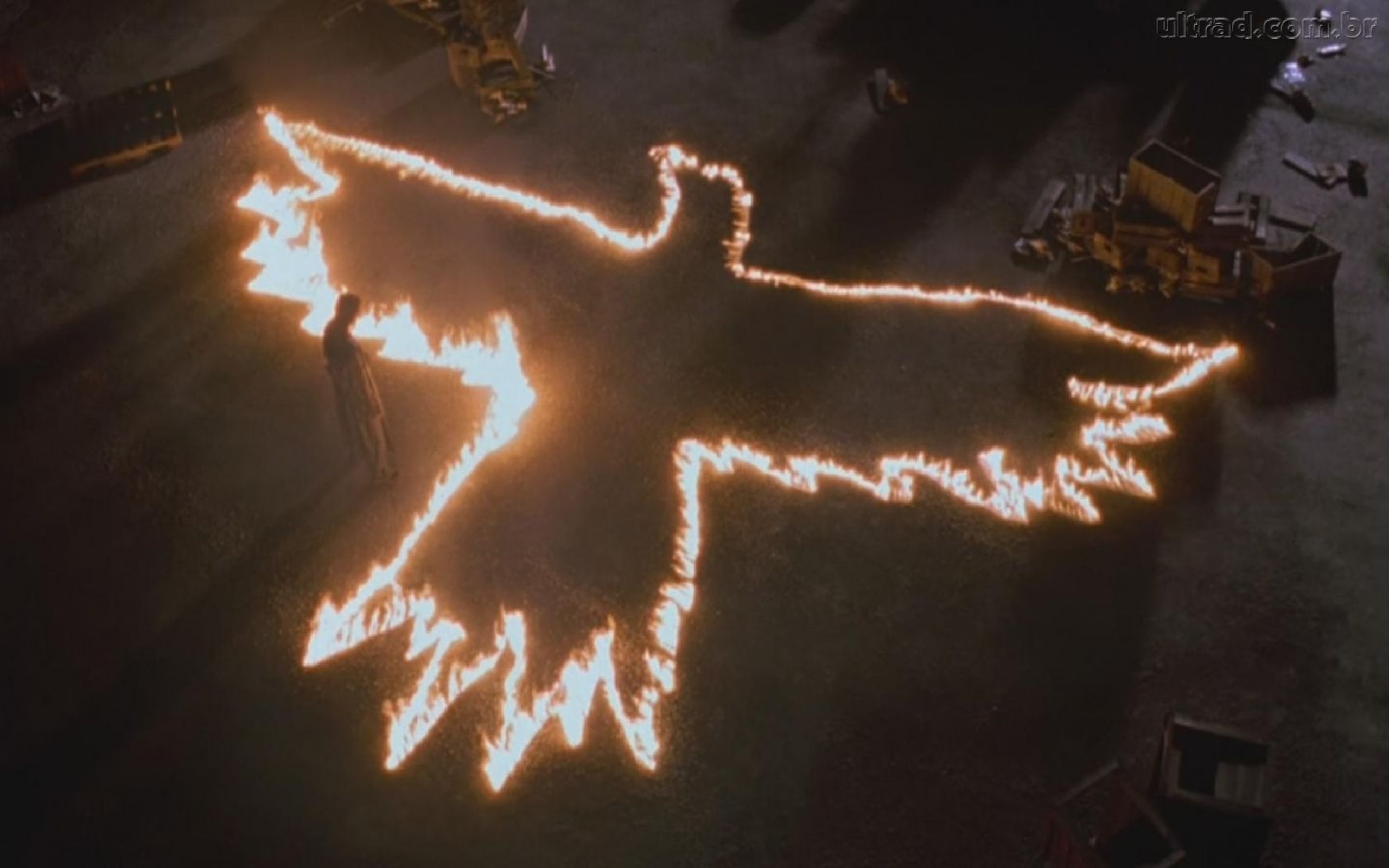 Crow reboot back on; no longer based on the 1994 movie

A couple of years after the last attempt, the producers of the long-gestating remake of ‘90s classic “The Crow” have moved the film back into the development stage.

According to Bloody Disgusting, Davis Films, Highland Film Group and Electric Shadow, who had previously had a deal in place to finance and distribute, are still onboard. This latest incarnation will apparently be based more on the original comic than the 1994 film starring Brandon Lee.

The last attempt at a “Crow” remake came close to happening, with Sony shutting the project down just ahead of production. Jason Momoa was attached to play the title role in that attempt. Neither he, Director Corin Hardy or Sony are involved.

Continue Reading
You may also like...
Related Topics:The Crow