So, as you’ll have read in recent months, Gia Coppola (“Palo Alto”) has nabbed former Spider-Man Andrew Garfield, Maya Hawke and Nat Wolff for her new hot-button drama “Mainstream”. Some strong talent in that unit.

After a few quiet months on the project, I’ve some new information on the film, including previously unreleased plot details.

So, the movie will feature the trio as a social media poster, actor and writer who join forces to create an anti-social media YouTube video that goes wildly viral. This puts Frankie (Maya Hawke), Link (Andrew Garfield and Jake (Nat Wolff) in a position to accept a lucrative offer from a producer has the potential to make them superstars. But, as these things sometimes go, as the content scorns the social media that’s responsible for their big breaks, their lives and values change after a young woman commits suicide after being pressured by Link on one of his shows.

Originally reported to be filming towards the end of 2018, the film actually begins principal photography the end of next month (May) in L.A. 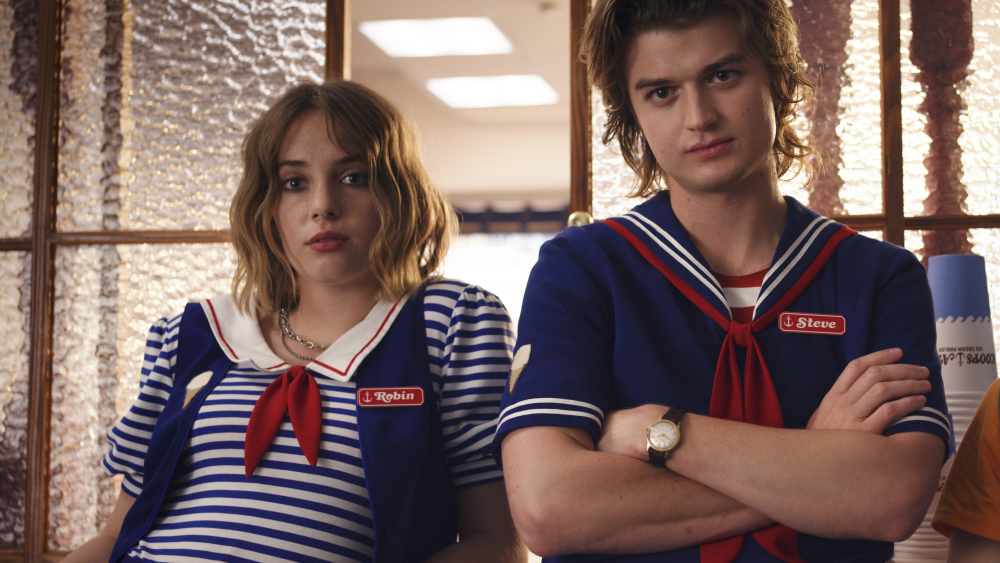