The good folks behind the upcoming indie-women-tennis-comedy First One In have given us an exclusive look at a brand new trailer and poster for the film ahead of its release next month! 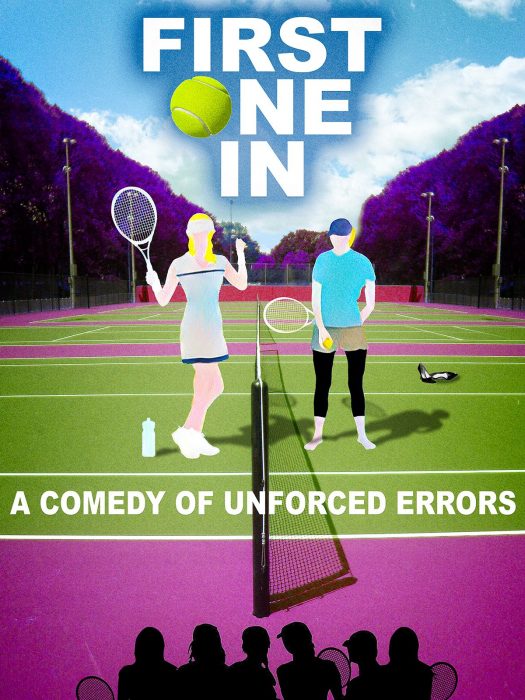 Lead by Kat Foster (Jean-Claude Van Johnson, Weeds) and written + directed by Gina O’Brien (Fan Girl, Once More With Feeling), First One In follows down-on-her-luck Madi Cooke as she aims to redeem her failed reality TV career, only to find herself twisted up in the hyper-competitive world of women’s tennis. Here’s more:

“After accidentally killing an endangered animal on a popular reality TV show, Madi Cooke (Kat Foster) is labelled an eco-terrorist, is fired from her job, and believes she now is the most hated woman in America. She changes her look and last name to interview with Bobbi (Georgia King), who heads Mason Agents — the #1 real estate firm in Connecticut. But in an effort to maintain championship status in a local, annual tournament, Bobbi only hires women who play tennis.

In a twist of events, Madi and her underdogs take on Bobbi’s Mason Agents at their Elite tennis club, where Madi will find her grit or lose everything.”

The film is set to release on Amazon Prime Video, iTunes, Google Play and other VOD/Digital platforms from Tuesday, September 8. Check out the trailer below!