Veteran actor Harrison Ford and co-star Helen Mirren are photographed here in the first pics from Yellowstone prequel series 1883, fixing on the brother of James Dutton from the parent series.

The Indiana Jones actor tells Vanity Fair, who have the photos, that his character “character is committed to the preservation of a way of life. These are extraordinary people in an extraordinary time. He’s the silverback. He’s responsible for that branch of the family. These are two people with a very strong bond to each other who are facing really complicated circumstances.”

Exclusive: Meet the Duttons—again. Harrison Ford and Helen Mirren arrive in the #YellowstoneTV universe with ‘1923.’ VF has your first look at the new series.

Meantime, new details on the Ford-less (that’s right, he meant it when he said he wasn’t reprising the role again after the upcoming Indiana Jones 5!) Indiana Jones series at Disney+ have been revealed.

According to Jeff Sneider, the series will be a prequel to Raiders of the Lost Ark and will fix on Jones’ mentor Abner Ravenwood. 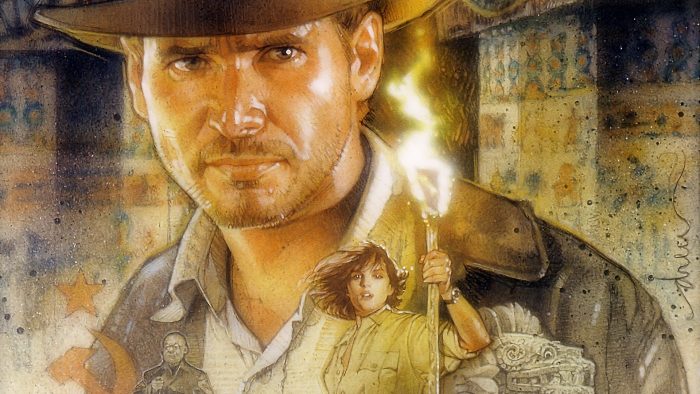