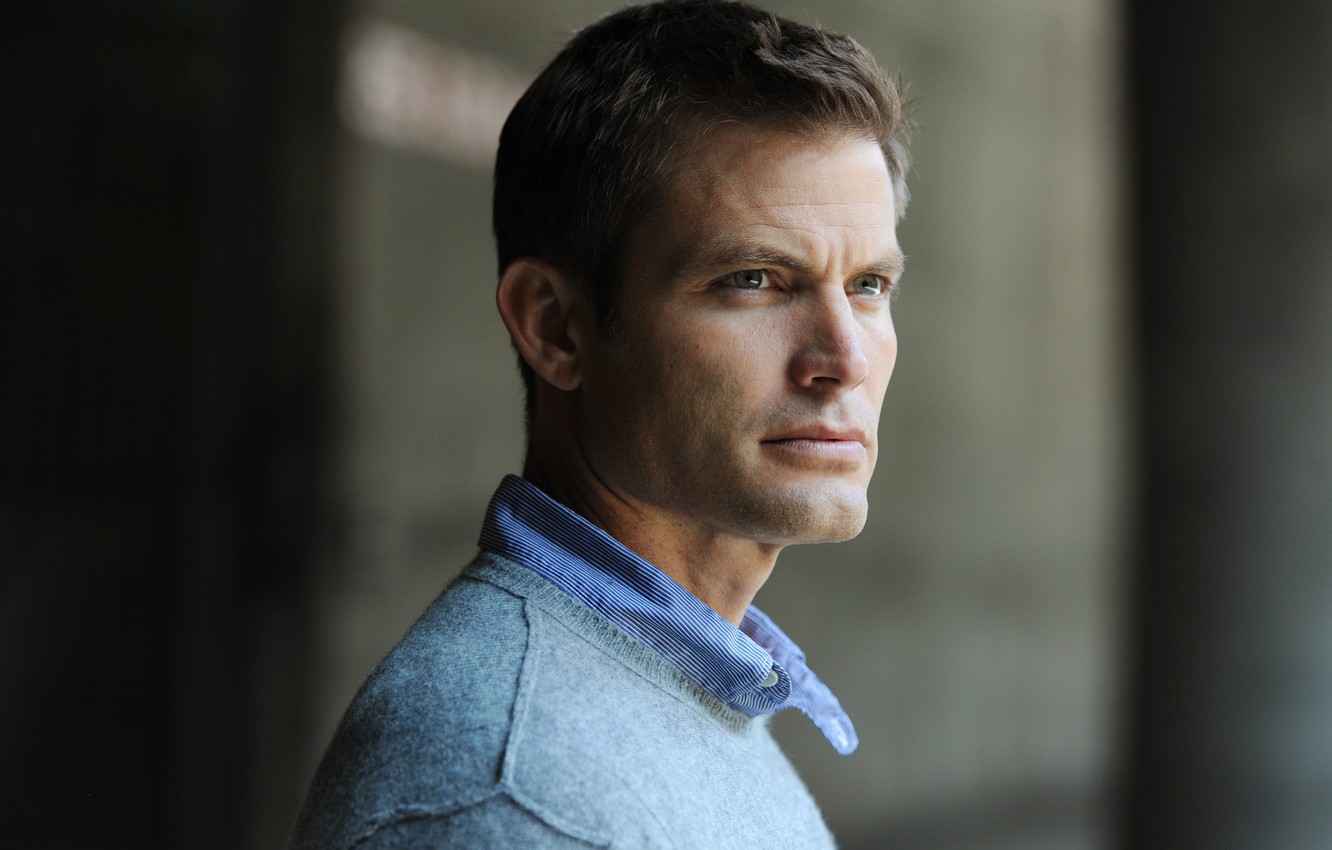 Interview : Casper Van Dien on his new film The 2nd

Ever since his role as Johnny Rico in “Starship Troopers,” Casper Van Dien has been a legend among SciFi and military fans; however, in his own eyes, this humble guy feels he’s kind of a nerd.

Especially when he got into a modelling after college, where he “couldn’t keep a straight face.”

Van Dien goes against his nerd nature again in a new action thriller film, “The 2nd” out on Demand on September 1; he portrays an entirely lethal and capable villain against Ryan Phillipe’s hero.

With an ever-busy schedule that is revving up with restrictions being slowly lifted on the industry, Van Dien was able to fit in this interview with Moviehole, and it was a total delight.

MOVIEHOLE: How did you get started in acting?
Casper Van Dien: My mom and dad introduced me to musicals, and I’d go kicking and screaming there and come back happy. I watched westerns, Tarzan, and my parents introduced me to films. In college, I was told to go to a model competition, and a manager heard about me in California, he’s the reason I got out there; he said you’re going to do really well, I always remember him. He was a good man. I went to military school in Florida, an all guy military school; I was going to try to get into the military and then I thought I’d try acting.

MOVIEHOLE: What is the one role that people identify you with the most and why?
CVD: Almost every day when I’m not in quarantine, all over the world, people recognize me from “Starship Troopers” with such excitement and enthusiasm. I feel their joy and I’m very grateful for that, and for what Paul Verhoeven and the writer (Edward Neumeier) and for what Disney entrusted me with. The book is entirely different from the movie; it’s like watching war films.

The novel has just no satire in it, the political commentary and satire was all Neumeier-written and Paul; they did “Robocop” and they had a sick perverse sense of humor. They are both masterpieces; sometimes the movies are better than books or different, I just enjoy both for what they are. I would love to do another “Starship Trooper” film or be in talks to do a TV series, I would support it with or without me, it’s would be great to be old man Rico.

MOVIEHOLE: How did you get involved with the “The 2nd”?
CVD: Brian Skiba is the director and he said I got the perfect role and that I was the driver. He’s a good buddy of mine and thought I’d do a good job. I’ve worked with him before, and I knew the chance to work with Brian would be a lot of fun and the film had a lot of stunt guys in it; we spent eight or nine days training. The fights are throwbacks to the 90s movies, all practical action and a lot of fun to do. The stunt guys were so good, such a great team, and I got to fight with real cage fighting and a stunt coordinator and training with the dojos — Ryan and I were really physical.

MOVIEHOLE: How are you staying safe right now, what has that been like? What is going on in the industry right now?
CVD: I’m staying in, quarantining, wearing a mask wherever I go, and I moved near mom and dad before this happened. I do whatever I can to help them out, my wife and hang out with them. I feel bad for a lot of people, I’m very fortunate in not having to go out there. The industry is opening back up, there’s a lot of protocols, more people on video chat, there’s a lot of prep going on. I haven’t gone back to work yet, and there’s not as many people on set. I’m supposed to shoot something in October.

MOVIEHOLE: What is your acting method?
CVD: I did a modelling competition but I’m such a dork, I couldn’t strike a pose, I’m a bit of a nerd and a geek; I couldn’t keep a straight face and I never got to do it. When I went out to L.A., I started going out, I got an acting coach right away and I needed a lot more lessons. I had those kind of introduction things, got every book I could, I kept going to plays, getting on set, everything I could to be around the movie industry. I knocked on doors and worked as much as I could.

Even now, my wife has been an acting coach, it’s all part of my industry. I would work and all my money would go to acting classes and pictures; it’s an easy study because I love reading books on it. A real good friend of mine, Judd Nelson, gave me a book about old filmmakers talking about the industry. Some actors would be good in class, but they would get on set and freeze. I remember the star of my acting class, he was the worst, it was embarrassing — I had vouched for him and the director was looking at me, like, this is the best?? Omg! (laughs)

I had an audition that was my worst and I couldn’t even finish it and I booked the job! I would never hire that guy (laughs). You never know what it is and what they like or don’t like. Other jobs you thought you got, you never got a call back.

MOVIEHOLE: What is your advice to newbie actors about breaking in?
CVD: Talk to actors who are more understanding of tech today that I didn’t have when I was starting out and not fully aware of. Listen to older actors, ask questions, get on set, take advice but also watch, be on time, be respectful and be prepared, whatever works for you. I’ve studied with different acting coaches, I’ve studied method and not studied method. Your product is you, so I’d be careful of everything of what you’re putting online.

MOVIEHOLE: What are your upcoming films and projects?
CVD: I have the “The Warrant” out right now, “G-Loc” which is out right now, and I’m still on “All American” on the CW in season three.

I’m also doing ADR on “The Daughter”; I haven’t done ADR yet on “Real Talk”; I’m doing ADR for “Salvage Marines” (TV series) next week; “Serena’s Game” is coming out in either a TV series or film; and I’ve finished two different shows for “Shooting Paul” and “Stripped” is an online thing and not out yet.

Continue Reading
You may also like...
Related Topics:Casper Van Dien, The 2nd