Archenemy, the latest film from Daniel Isn’t Real director Adam Egypt Mortimer, celebrated its world premiere in style this last week with a drive-in screening as part of this year’s Beyond Fest.

A teen meets a mysterious man who claims he lost his superpowers after arriving from another dimension. Together, they take to the streets to wipe out a vicious crime boss and his local drug syndicate.

The folks behind Archenemy passed along some snaps from the big night at the Mission Tiki Drive-In, and we’d be lying if we said we weren’t a bit jealous of everyone who had the opportunity to be there!

Thankfully, we’ll all have the chance to check out Archenemy when it hits theaters, On Demand and Digital platforms on December 11th. 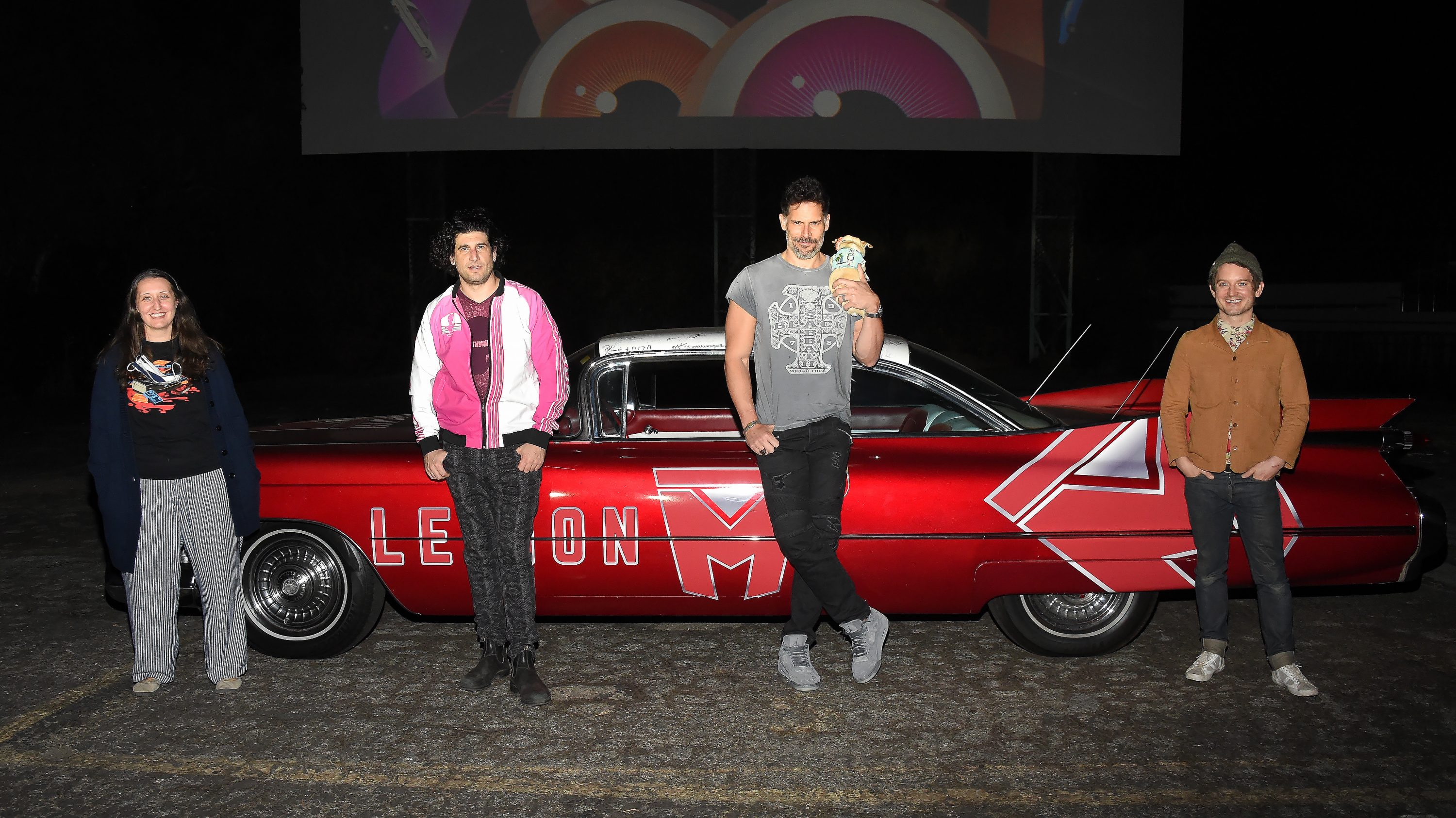 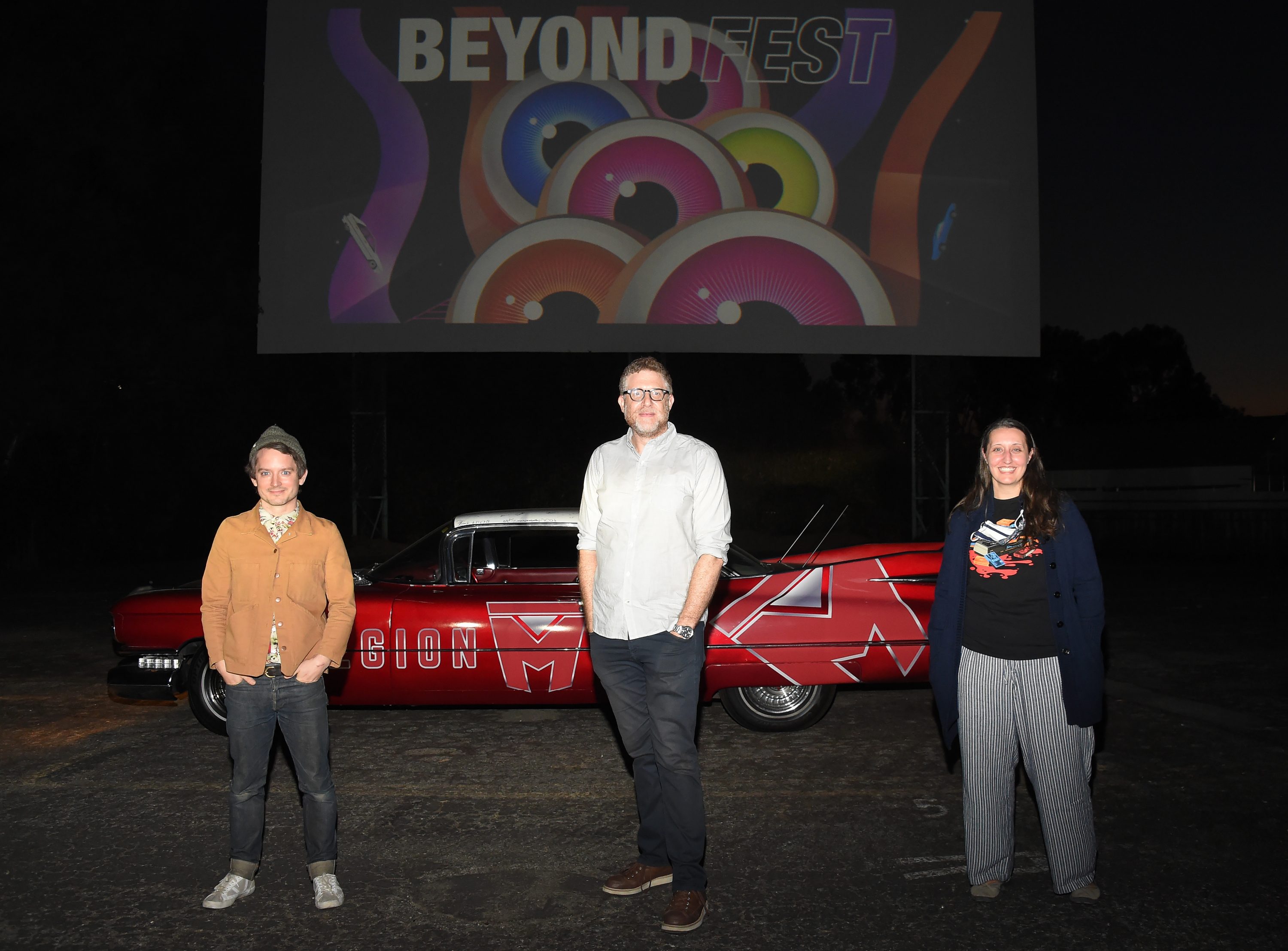 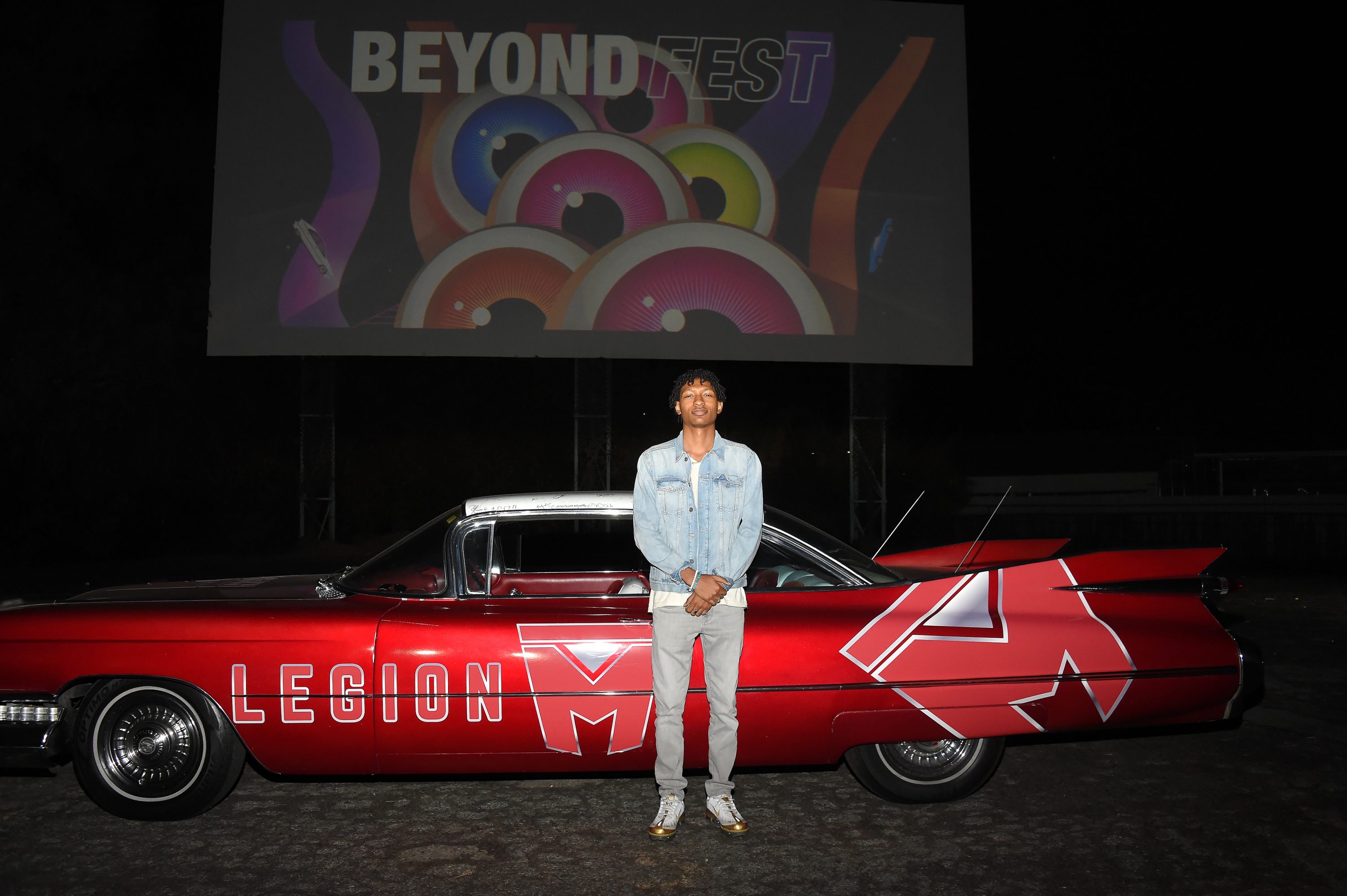 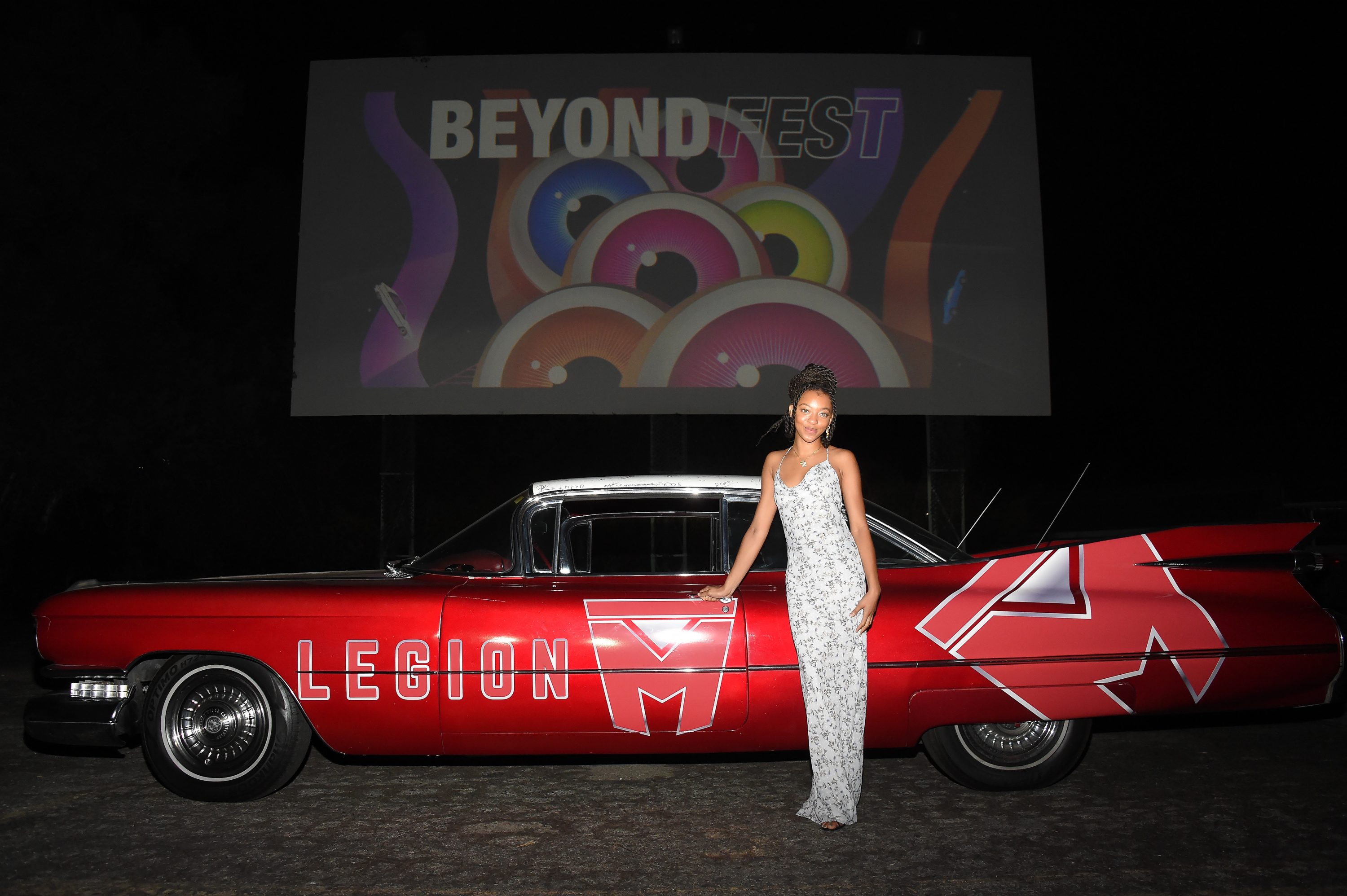 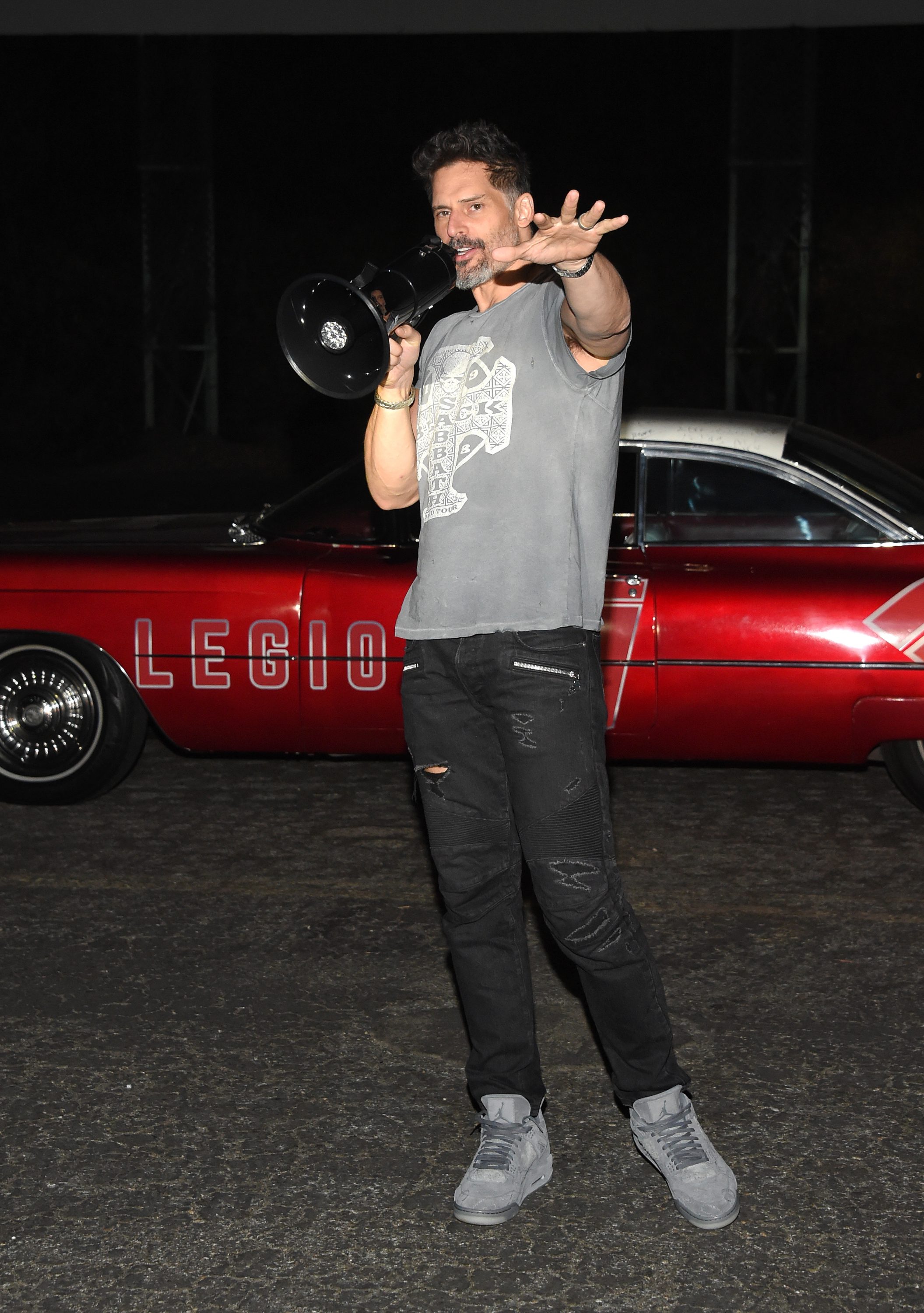 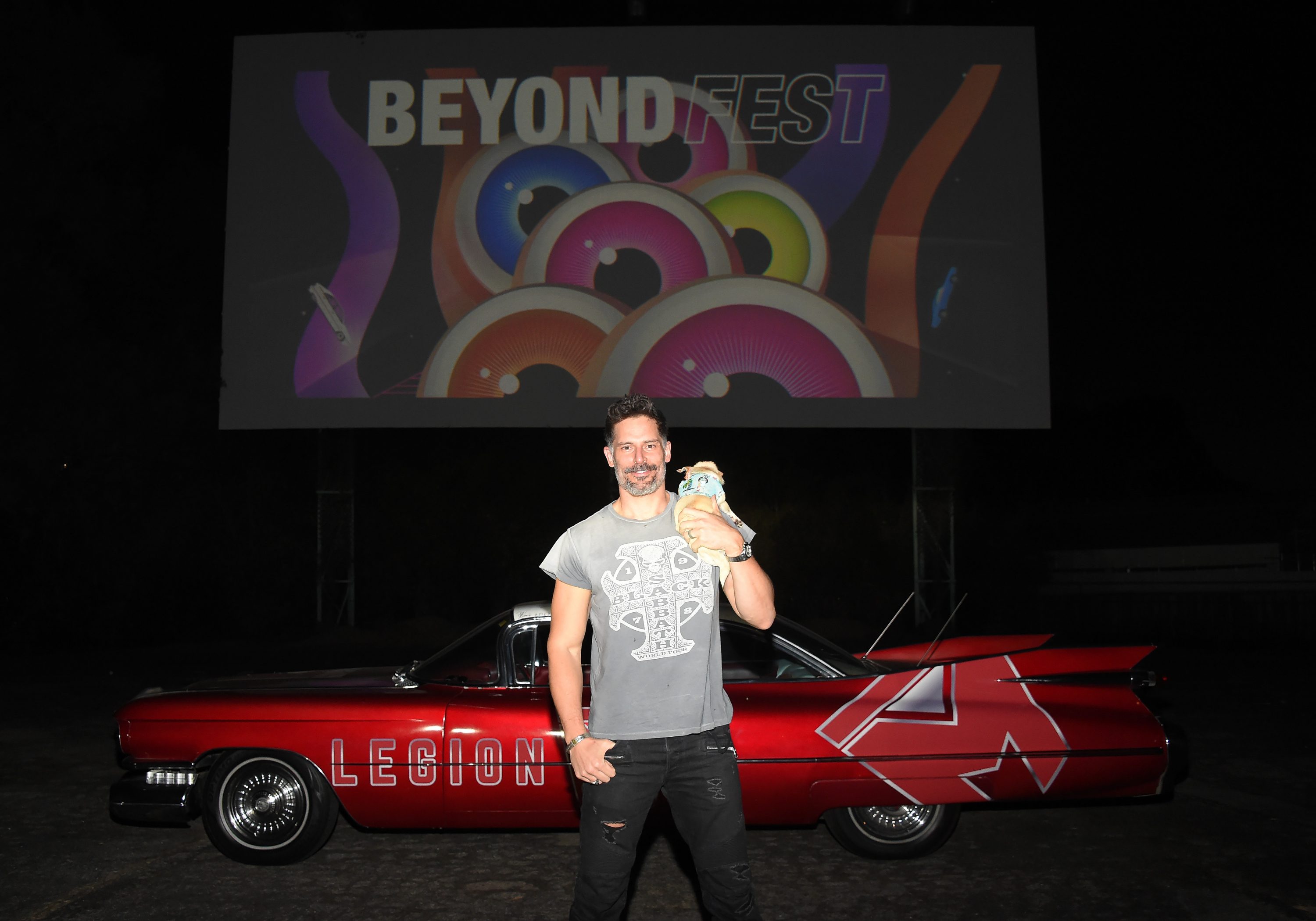