New set pics from the masked-up production of “The Batman” – one of the first big tentpoles to get back up and running after that headline-thieving sh*tstorm that hit us this year – have emerged.

There’s some fresh looks at the darkly-haired Robert Pattinson, aka Bats, an unrecognizable Colin Farrell as The Penguin, Zoe Kravitz as Catwoman, and John Turturro as Carmine Falcone.

I think we all have to admit that Farrell looks amazing – – great how he’s also so very receptive to the press taking his photo too. As seen here : 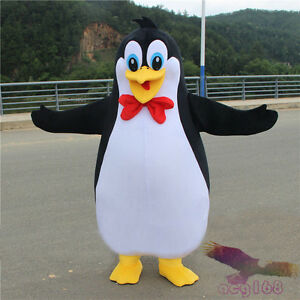 “The Batman” is due for release in TBD.

when your circle small but yall crazy pic.twitter.com/6rbnEGxz24

ZOE KRAVITZ AS SELINA KYLE IS THE SERVE OF THE CENTURY pic.twitter.com/8Dfm0tKqY4