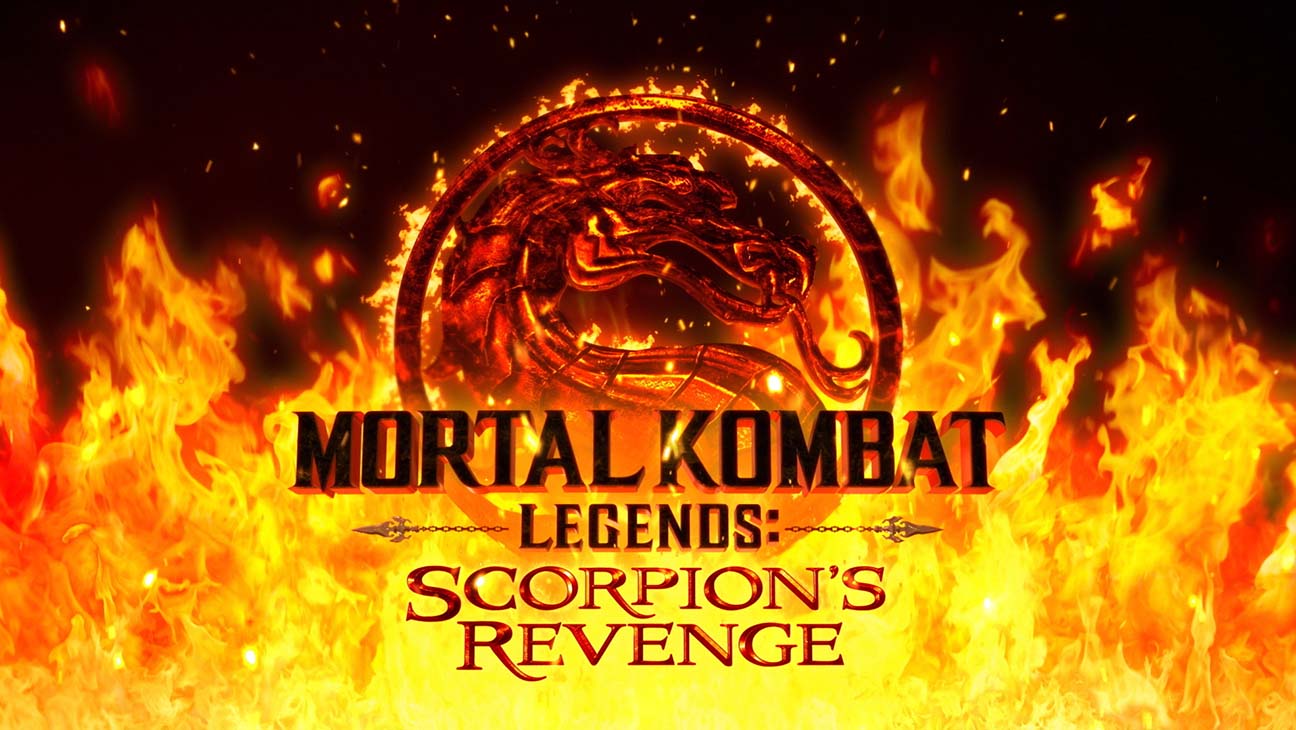 A new animated film based on the classic “Mortal Kombat” video game is in the works at Warner Bros Animation.

Directed by Ethan Spaulding, the film will debut in the first half of 2020.