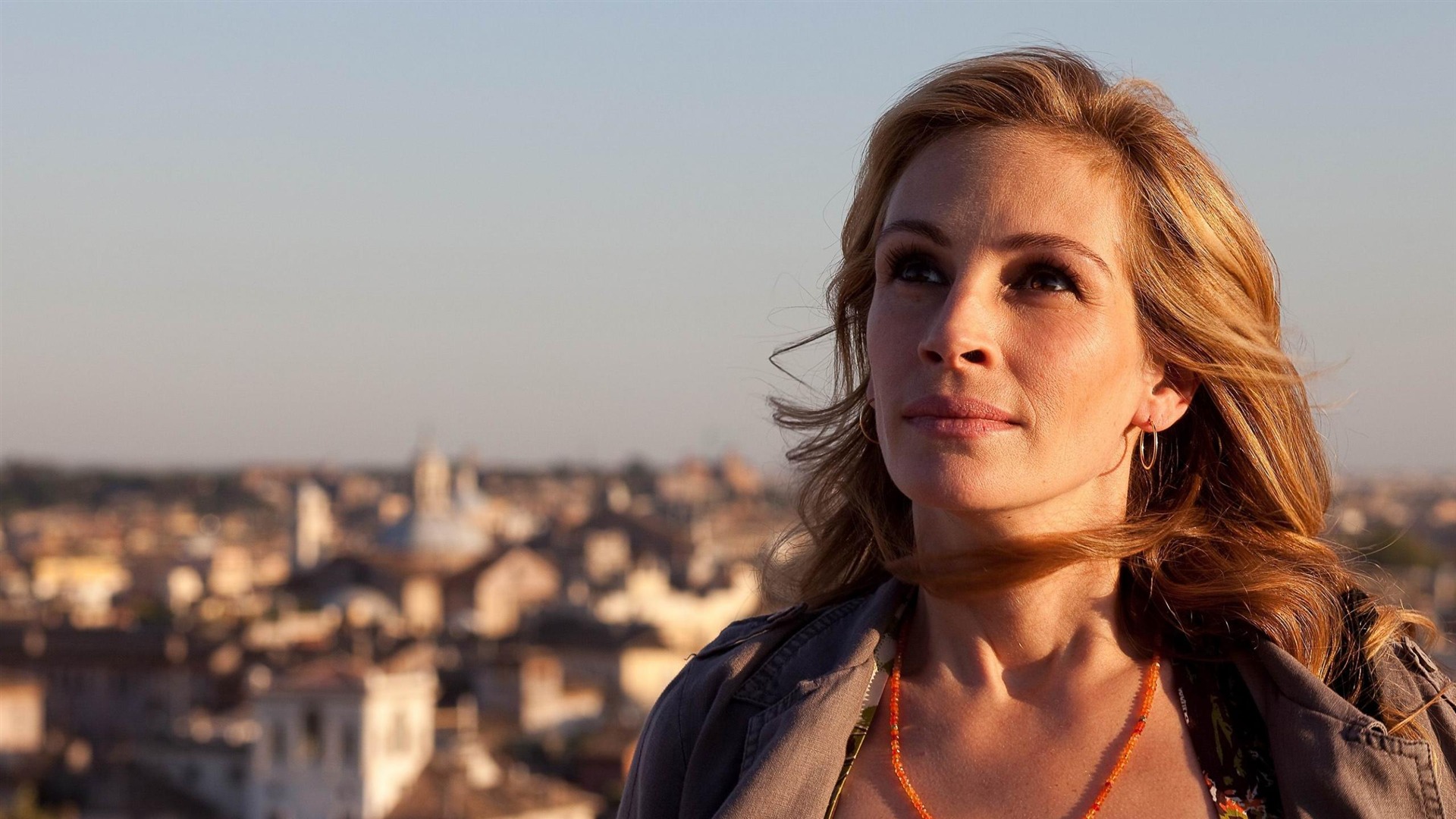 A remake of Slate’s Watergate audio series, “Watergate” is in the works with Julia Roberts attached to star alongside Sean Penn, Armie Hammer and Joel Edgerton.

Sam Esmail (“Mr Robot”) heads up the series, which NBCUniversal’s Content Studios division is taking out the project to premium and streaming platforms with talent attached in a similar fashion to the way it did with ”Dr Death”, featuring Jamie Dornan, Alec Baldwin and Christian Slater, ”Dirty John”, with Connie Britton, who was in negotiations, and ”Homecoming” with Roberts. All of the above projects are based on podcasts, an important source of IP to the studio.

”Gaslit” is a modern take on Watergate that focuses on the untold stories and forgotten characters of the scandal, from Nixon’s bumbling, opportunistic subordinates, to the deranged zealots aiding and abetting their crimes, to the tragic whistleblowers who would eventually bring the whole rotten enterprise crashing down.

Roberts plays Martha Mitchell, a celebrity Arkansan socialite and wife to Nixon’s loyal Attorney General, John Mitchell, who has a big personality and an even bigger mouth. Despite her party affiliation, she’s the first person to publicly sound the alarm on Nixon’s involvement in Watergate, causing both the Presidency and her personal life to unravel. Penn plays her husband John Mitchell. As Attorney General, Mitchell is Nixon’s most trusted advisor and best friend. Temperamental, foulmouthed and ruthless – yet hopelessly in love with his famously outspoken wife – he’ll be forced to choose between Martha and the President.

Hammer plays John Dean, the young White House Counsel torn between his ambition and his struggle with whether he can lie to protect the President. Edgerton will play G. Gordon Liddy, Korean War veteran, former FBI agent and chief operative of Nixon’s “Plumbers” unit, tasked with plugging embarrassing leaks in the wake of the Pentagon Papers.