Numerous sources, including reliable internet tipster Daniel RPK, have confirmed that Kurt Russell is indeed back as Snake Plissken for the new Escape from New York.

The new film is not a remake of the original John Carpenter film but a Halloween (2018)-style reboot/continuation with the original hero returning years later to, in this case, come face to face with the villainy of an imprisoned Manhattan island again. Carpenter will be an EP on the project, just as he was the recent Halloween films.

According to RPK, the movie sees, not surprisingly, Manhattan hijacked by home grown terrorists. 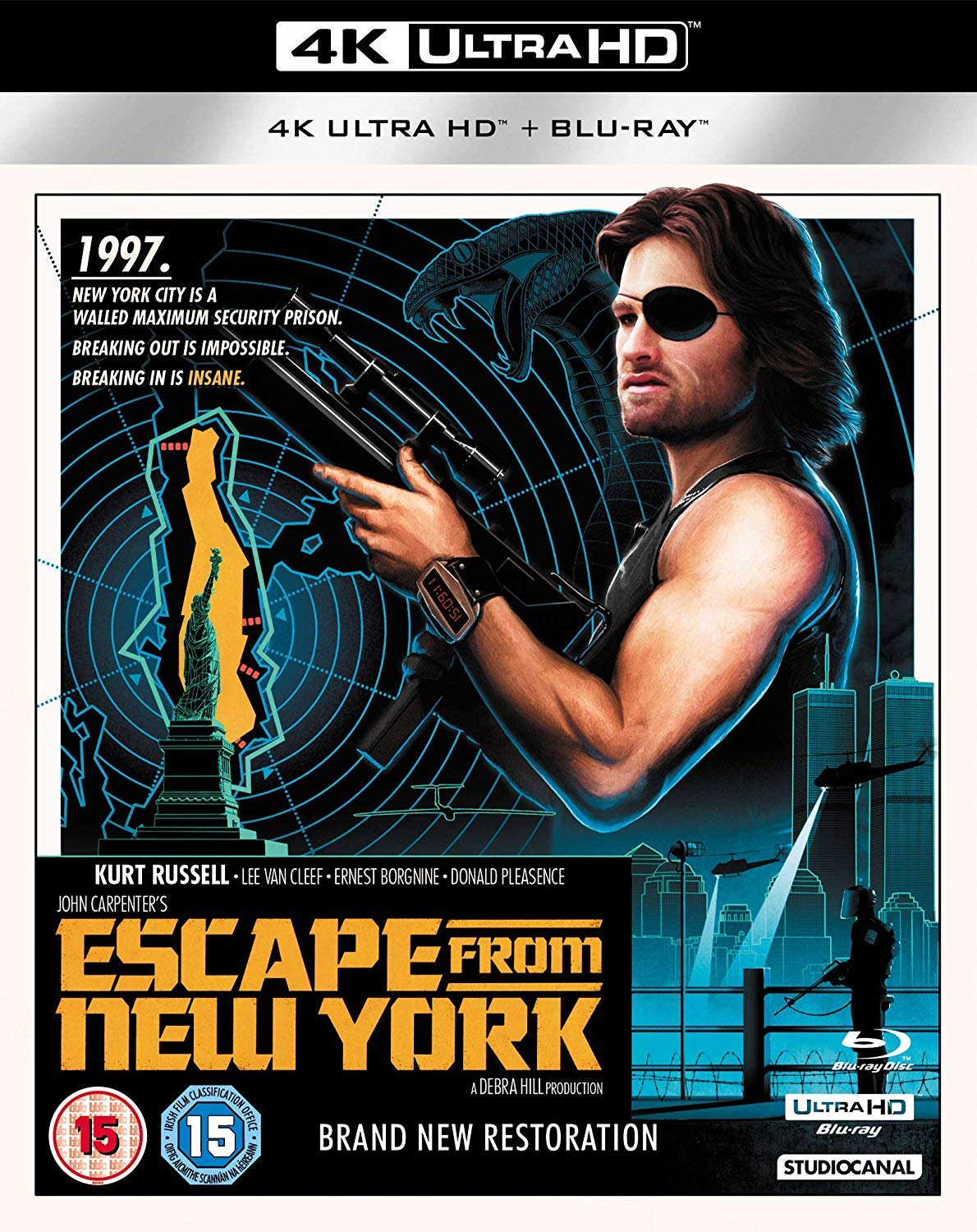 Scream and Ready or Not filmmakers Radio Silence will helm a reboot of Escape from New York for 20th Century Studios.

Original Escape helmer John Carpenter will executive produce the new film, of which a writer is currently being sought.

The Invisible Man‘s Leigh Whannell was previously attached to direct the film, which would reintroduce audiences to iconic character Snake Plissken, played in the original and its sequel by Kurt Russell.

There’s conflicting news out there that Russell will be back as Plissken, and Carpenter’s involvement hints at that possibility, but nothing official yet.

Radio Silence, who recently wrapped a sequel to the 2022 Scream reboot, is made up of filmmaking team Matt Bettinelli-Olpin, Tyler Gillett and Chad Villella.