Some new images from the highly anticipated “Wonder Woman 1984” have been released by Entertainment Weekly, with an incredible first look into the film – to be released this coming June.

Starring in the new film alongside Gal Gadot as Diana Prince aka Wonder Woman include Chris Pine as Steve Trevor, Kristen Wiig as Barbara Minerva, and Pedro Pascal as Maxwell Lord. Patty Jenkins returns to direct. 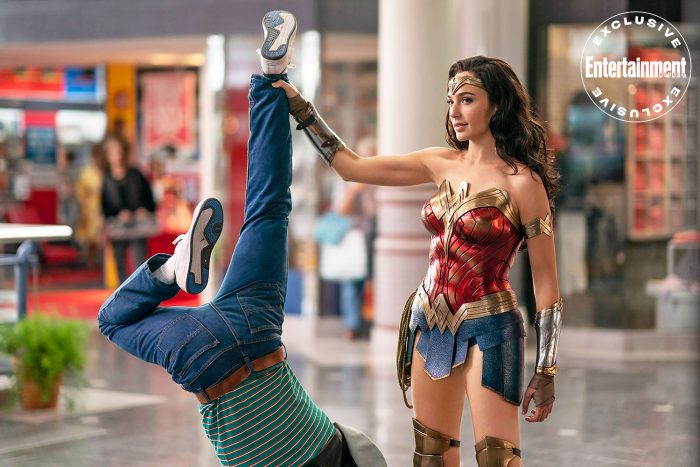 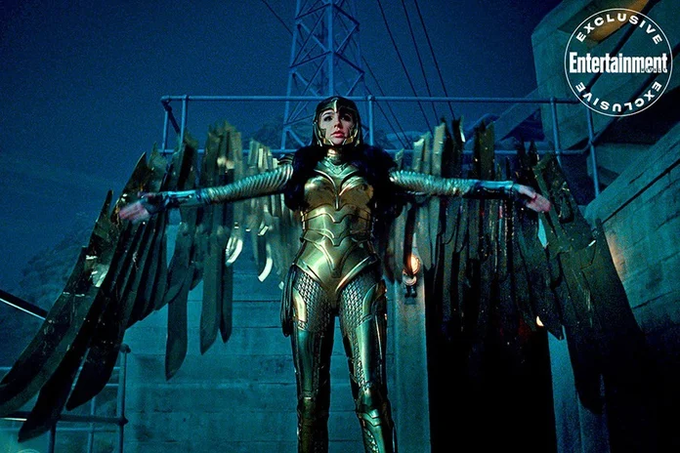 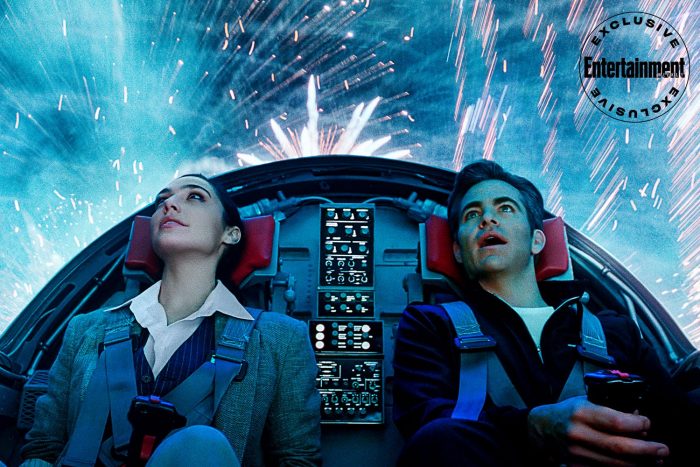 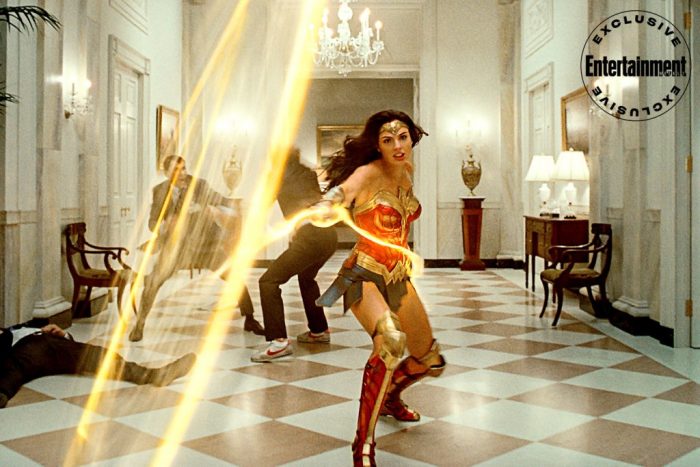 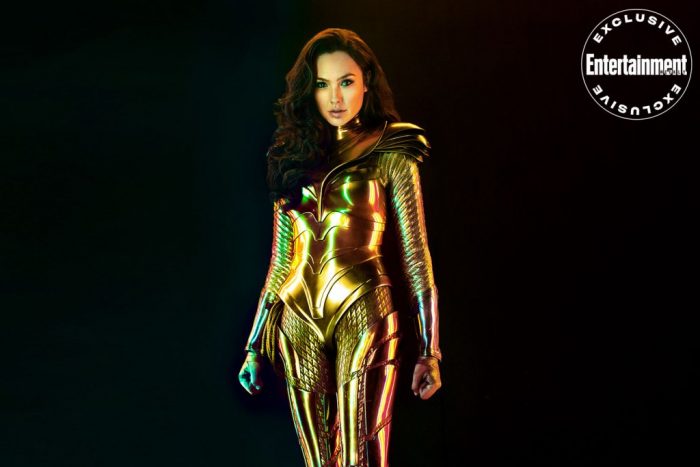 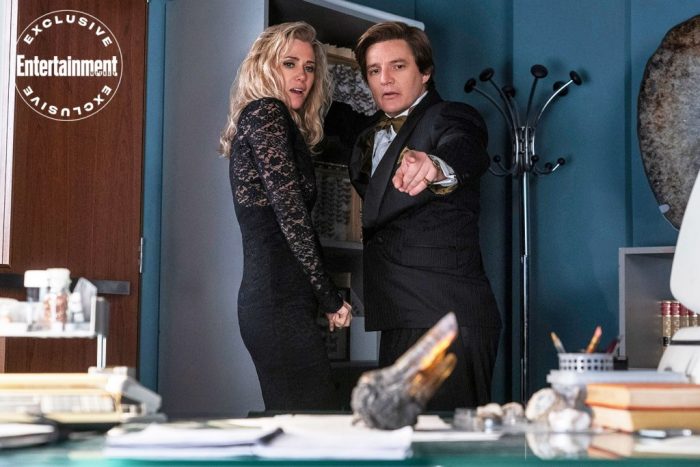