Last weekend, Marvel announced at San Diego Comic Con that they’d be resurrecting the ‘Avengers’ brand with two new films due for release in 2025. ”Avengers: The Kang Dynasty” would release May 2, and be followed by “Avengers: Secret Wars”, which will come out six months later on Nov. 7.

Despite it’s spoilery title, there’s not much to go on as far as “Kang Dystany” is confirmed but today, news on who will be helming the film : ”Shang-Chi and the Legend of the Ten Rings” director, Destin Daniel Cretton has nabbed the job, per THR.

Next, we should have word on who will be helming “Secret Wars”. 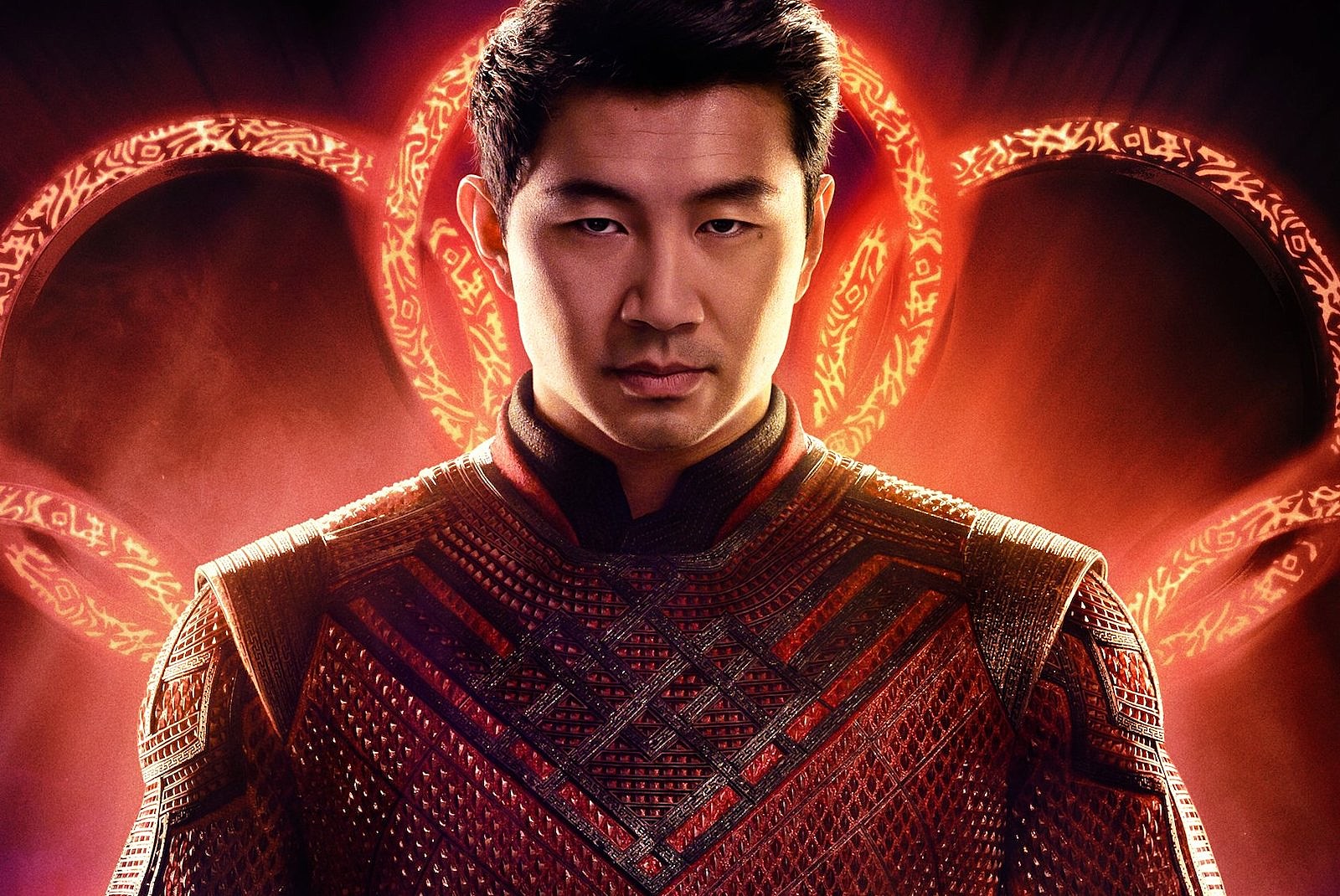