King of kick Scott Adkins – soon to be seen dashing about the halls of The Continental in “John Wick 4” – wants to reboot an ’80s action classic… and shit, I’m all for this.

“Road House” (1989), known best for its brutal fights (including an awesome roundhouse kick from star Patrick Swayze), a sizzling love scene, and Jeff Healey’s tunes, would be ideal for the charming Brit hulk. 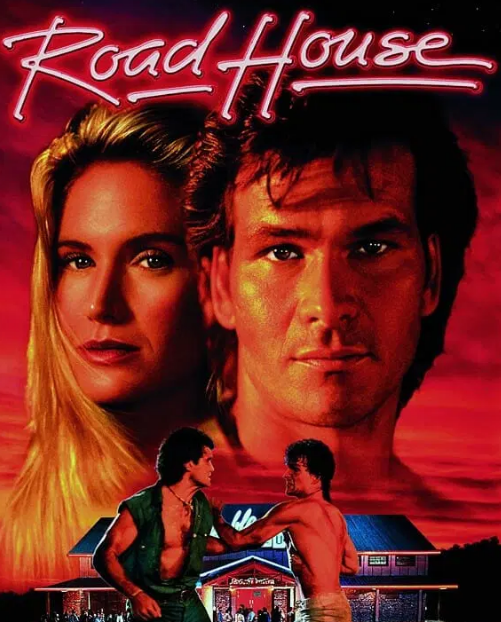 And anything’s gotta be better than the forgettable DTV sequel they did.

A fan on Twitter said they wanted to see a remake headlined by “Doctor Strange” actor Adkins. The 45 year-old actor then responded to the tweet, calling it the “greatest idea” he’s ever heard.

Greatest idea I ever heard 👍 https://t.co/h0piNY3mOy

Adkins isn’t the first muscly number to fancy doing a “Roadhouse” remake, UFC superstar Ronda Rhousey was attached to star in a redo of the Rowdy Herrington-directed film a few years back. For a while there, “Fast and Furious” director Rob Cohen was also circling a remake. Clearly it’s a project Hollywood brass have been considering doing, might Adkins interest put some steam in its pot!?

Side Note : Folks might be interested to know that Swayze’s character Dalton was in the original “Road House 2” script. With a small budget, no plans for a theatrical, and not a lot for Swayze to do in the script, the “Dirty Dancing” star nixed the idea, leaving the producers to kill off his character off-screen.