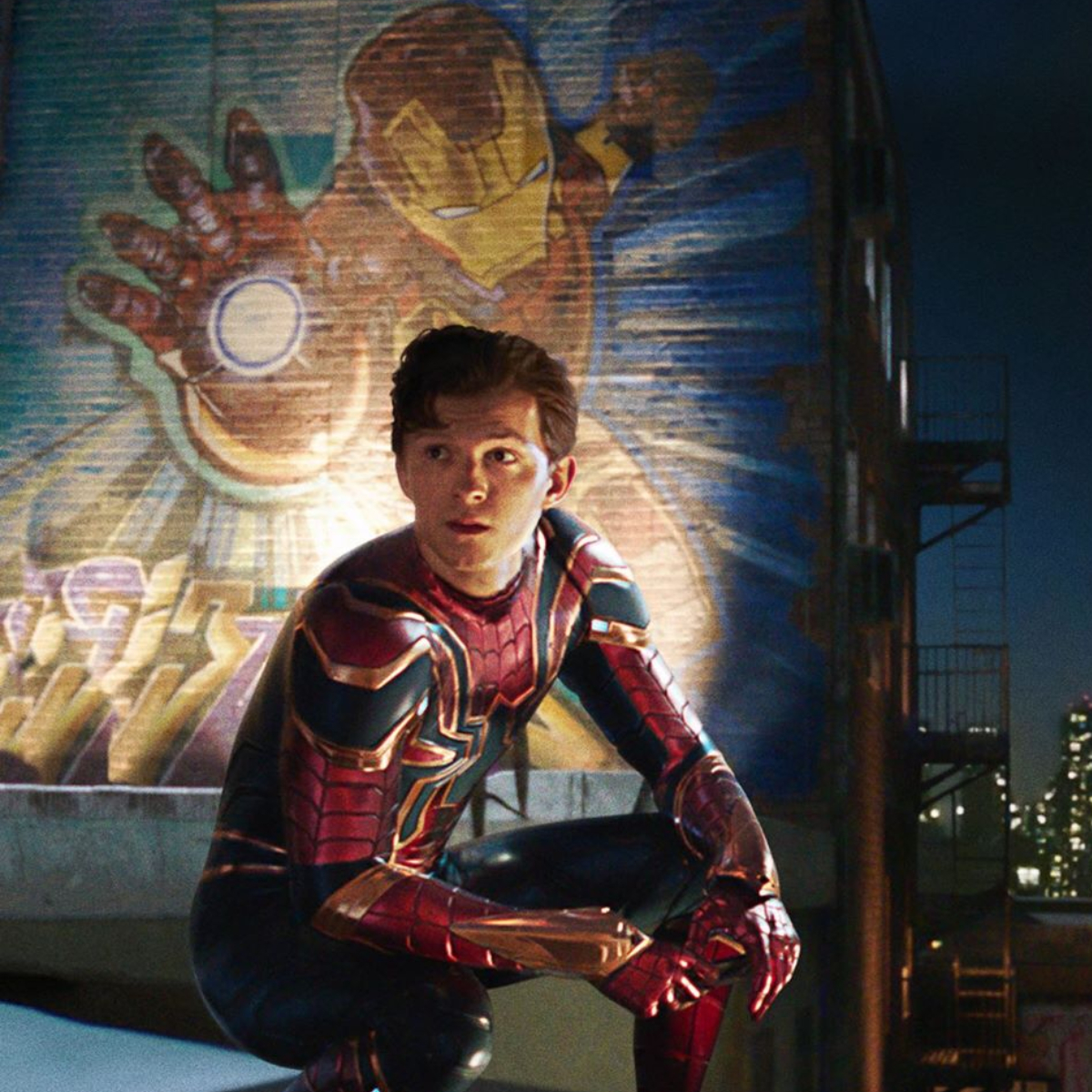 Tom Holland took to his socials during the election to show off Spidey’s new, er, mask.

The thesp took to Instagram to share a behind-the-scenes studio photograph of himself in full Spiderman costume, along with a white face mask he’s ostensibly wearing to keep the Covid away from harming Peter Parker.

Continue Reading
You may also like...
Related Topics:Spider-Man 3, Tom Holland

Pandemic-lensed Jurassic sequel is done!
Couple of real boys up for roles in Pinocchio movie
Advertisement