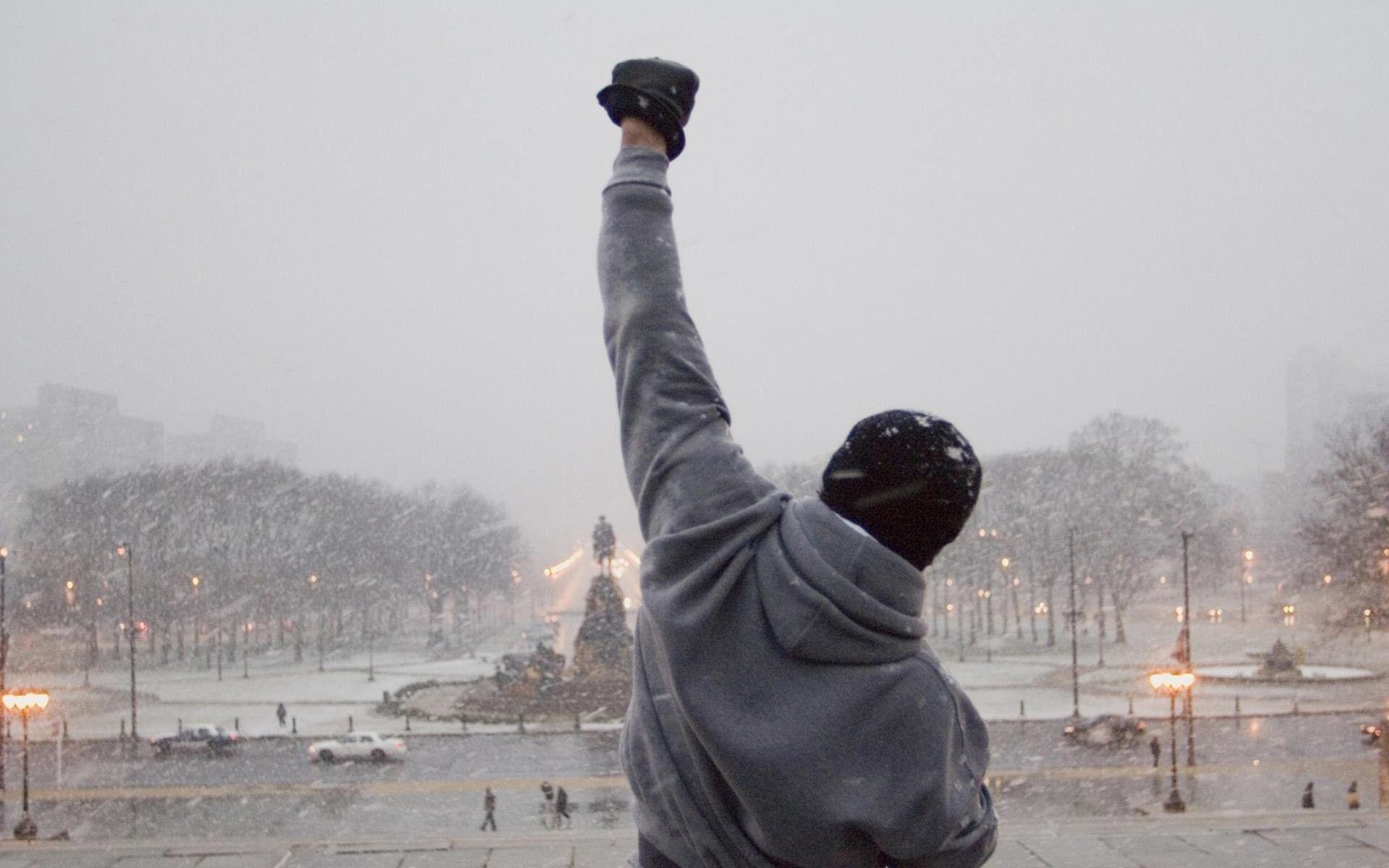 As was widely publicized, and despite rumblings of a third film in the series, “Creed 2” marked the last time we’ll likely see Sylvester Stallone’s Rocky Balboa sparring with the young Adonis Creed (Michael B.Jordan).

Answering questions on Instagram this week, Stallone told fans he does have another “Rocky” idea – or two – that may come to fruition.

“I never say no to Rocky, because I have a couple of ideas”, he said, adding that he doesn’t know whether the films will come to be because “they don’t really involve the ring as much as they should. “I’m not so confident that will be exciting enough for the audience. But who knows?”.

Stallone mentioned a seventh “Rocky” film a while back – but then quickly dismissed the idea.

At the Cannes Film Festival in 2019, Stallone discussed theoretically writing and filming another movie about the Italian Stallion Rocky Balboa — one where Balboa mentors a street fighter who lives in the United State illegally. However, he told the audience bluntly, “But I ain’t gonna do it.”

Later, the actor and filmmaker said MGM and Irwin Winkler’s production company are keen on it.

“Rocky meets a young, angry person who got stuck in this country when he comes to see his sister,” Stallone says of the plot. “He takes him into his life, and unbelievable adventures begin, and they wind up south of the border. It’s very, very timely.”

Continue Reading
You may also like...
Related Topics:Rocky 7, Sylvester Stallone