“The Mandalorian” returns to the Disney+ service on October 30th, and Entertainment Weekly has brought to us the first shots from the season, which will contain 8 new episodes.

The title character and worldwide sensation The Child (aka Baby Yoda, as he’s affectionately referred to by fans) are on display in the new pictures, check them out below!

Alongside the returning cast include a bunch of new characters, though Disney is keeping mum on these ones, not confirming anything. The new ones are reportedly: Rosario Dawson as “Clone Wars” fan favorite Jedi apostate Ahsoka Tano, Temuera Morrison (who played Jango Fett in the prequels) playing presumably some version of a clone trooper or iconic bounty hunter Boba Fett, Katee Sackhoff as a live-action version of Bo-Katan Kryze, and also Michael Biehn and Timothy Olyphant as unknown characters. 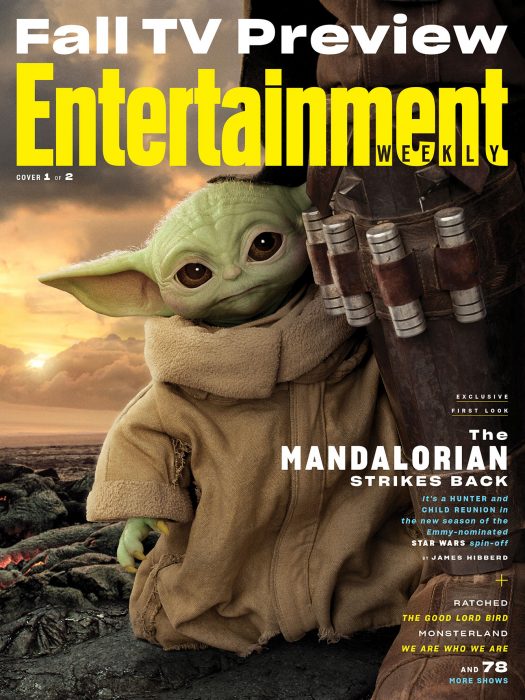 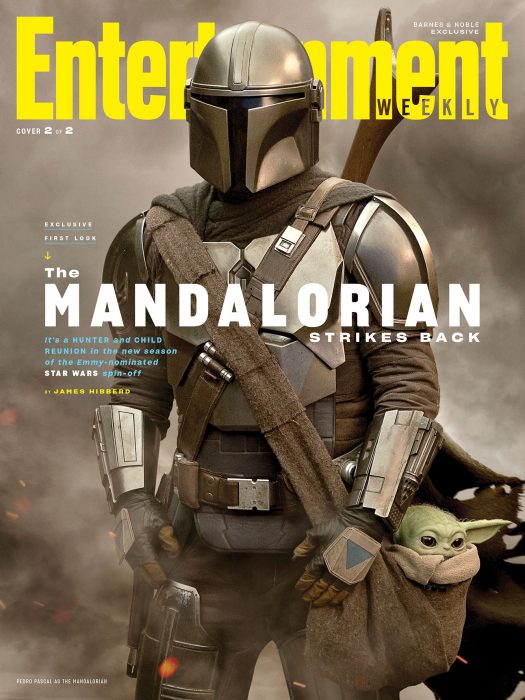