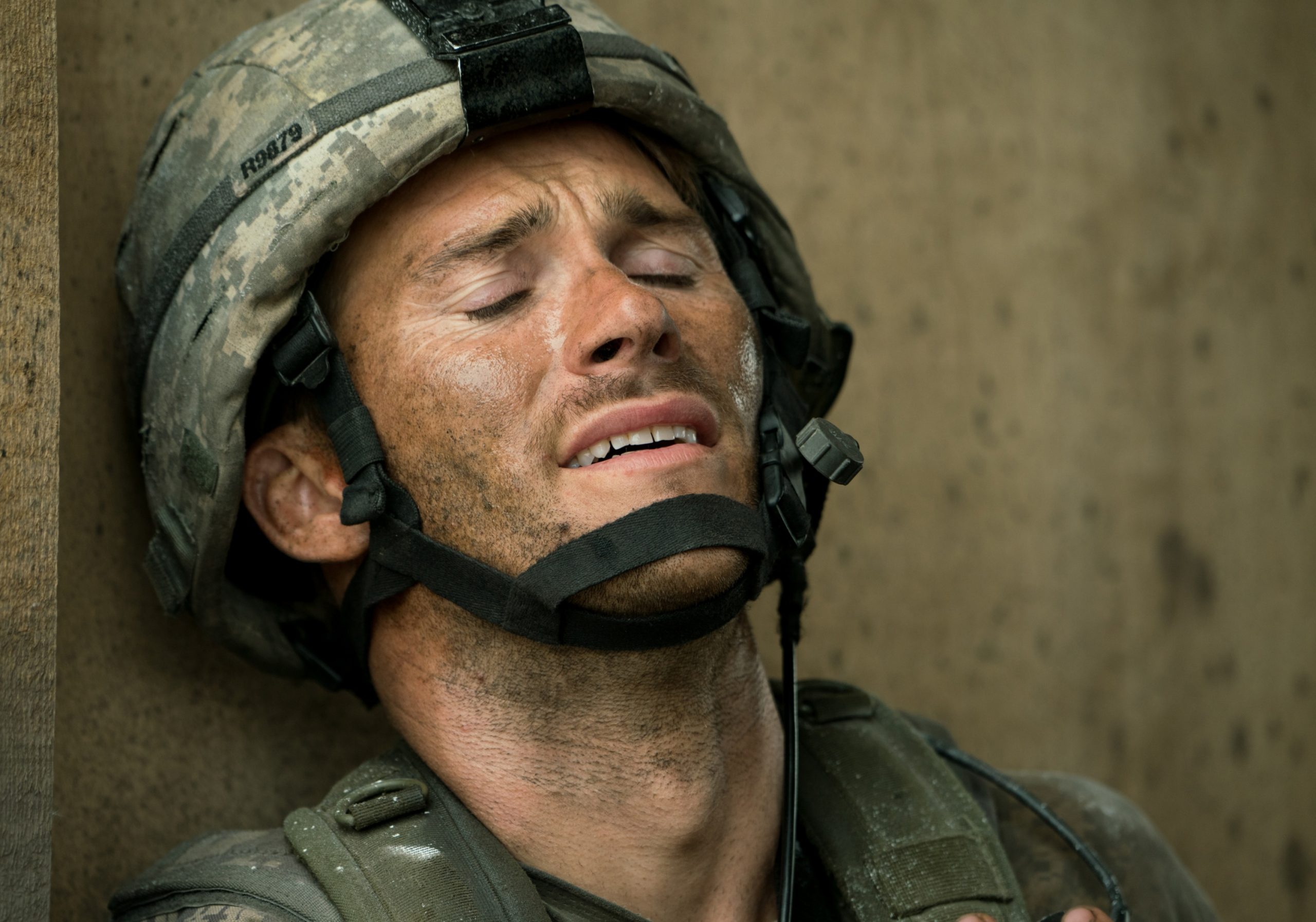 Rod Lurie has made some of the most insightful political/military dramas of our time (”The Contender”, ”Nothing But the Truth”), so why he’d make a straight military action thriller is a bit befuddling. He’s at his most urgent and important when he’s in the mould of a less comic book-like Spike Lee, with something to say about the leadership infrastructure of modern America. ”The Outpost” is just a war movie.

Not that the use of the word ‘just’ implies any lack in quality. It’s a searing, scary, fleet-footed film that will have you gripping your armrests, Lurie putting you in the middle of the smoke, chaos, confusion, screaming and terror of modern battle as effectively as Peter Berg, Paul Greengrass or Michael Bay have ever done, running around after his actors through clouds of cordite with a handheld camera while showers of rock and dust explode around them.

It’s the true story of an American army base built in the heart of Afghanistan’s Taliban territory in what must be the worst position ever devised for a military position. As Scott Eastwood, playing Sergeant Romesha, emerges from the command area and looks around in disdain, you can see that they’re surrounded on every side by high mountains, from which the Taliban can pick them off like fish in a barrel (and attempt to at least once a day, hammering the dusty ground around the camp with machine gun fire.

Along with Captain Benjamin Keating (Orlando Bloom), Romesha is there to capture the hearts and minds of the local people from the yoke of Taliban terror, promising money and projects to lift them out of poverty instead of joining the insurgents.

It might not have been the most dangerous position in the War on Terror, but after the base goes through three leaders (one of whom, despite his tough talk, urinates in bottles at his desk and has an underling dispose of them because he’s apparently too scared to go outside himself), you start to understand the position these 50 or so guys are in as much as they do.

The first half of the film deals with character development while everyone takes up their relative positions in the story, then the shit hits the fan. Their local Afghan army liaison and translator suddenly isn’t kidding or exaggerating about the hordes of Taliban coming for them. The enemy have picked their day to storm the stronghold, and hundreds of them are swarming down the hills towards the base with AK-47s blazing.

From then on, the entire final 40 minutes or so depicts one relentless battle with the outgunned and outnumbered American troops rushing back and forth between various gun positions with ammo, holding off the descending enemy with small arms fire, dragging the bodies of injured or dead comrades away from the melee and talking tough while terrified for their lives.

Lurie not only stages the action brilliantly at close quarters but the blocking and fight choreography effectively portray the geography of the base as random groups of the heroic soldiers are trapped in an ATCs, make their way to the front entrance of the camp where the Taliban will advance under cover, defend the armoury and generator or are holed up in the command area.

There are a few common war movie tropes (the bad guys are just waves of faceless fodder able to be taken out with a single lucky bullet while the Americans are battle hardened heroes who can take much more of a beating as they stagger and bleed back and forth under fire), but it puts you right in the middle of the sting of battle.

But while the direction on screen can’t be faulted, two questions hang over the existence of the film as a whole. The first is why we need another story about what a clusterfuck American military policy was in the Middle East in the immediate post September 11 era.

And the second, depending on your politics, makes any story about American action in Afghanistan impossible to disentangle from the false pretenses they were there under to begin with. It’s hard to stop repeating yourself about how all these men fought and died for nothing more than George W Bush and Dick Cheney’s oil aspirations as they brutalised their enemies and the local people alike.

Continue Reading
You may also like...
Related Topics:Orland Bloom, Scott Eastwood, The Outpost

The Girls of Summer Review : The film we need right now
Advertisement