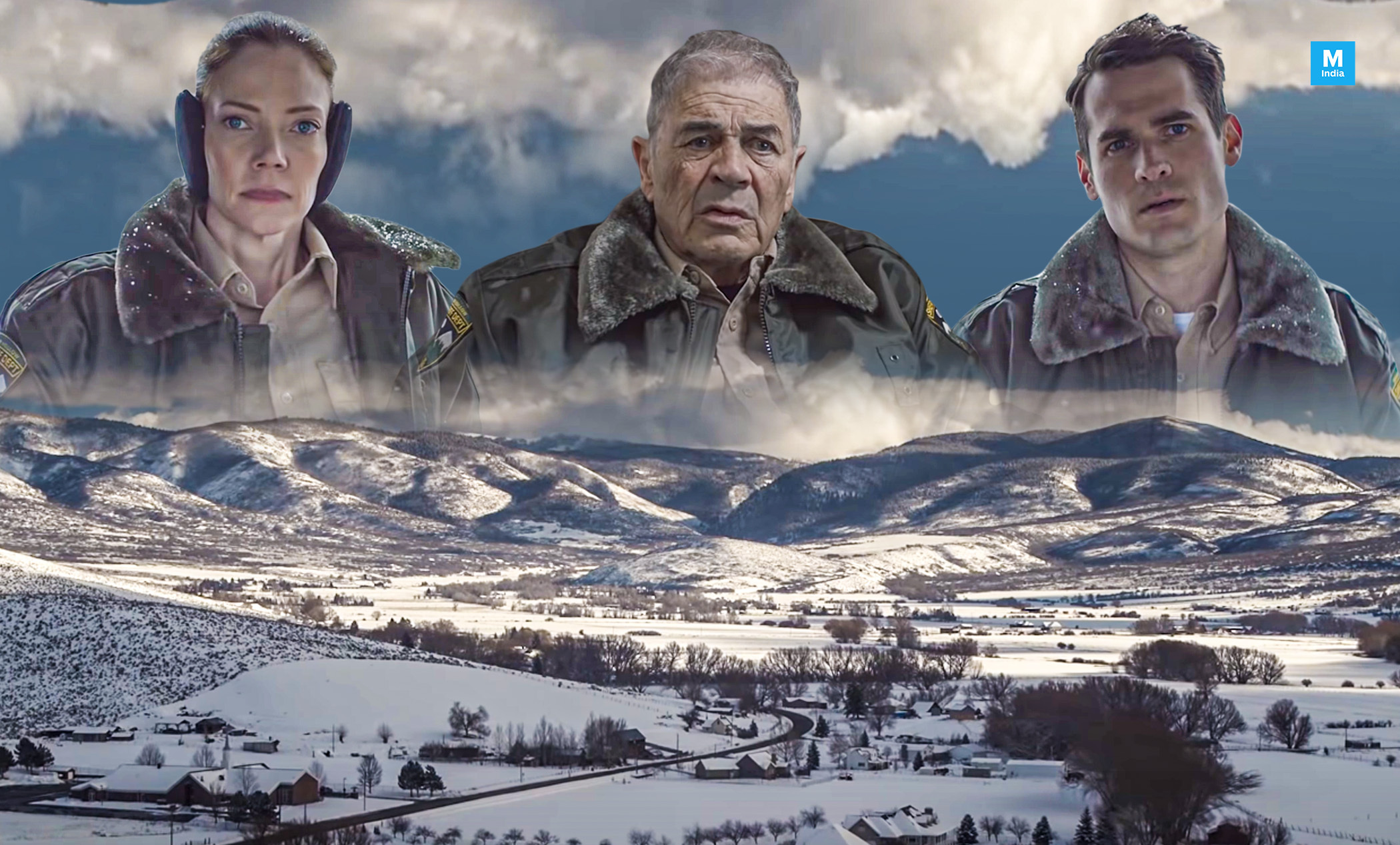 You might be familiar with Jim Cummings’ debut feature “Thunder Road”, but all the reviews say it’s better if you’re not because he plays virtually the same character he does here. If you come to “The Wolf of Snow Hollow” fresh, they say, you’ll enjoy it more.

As the star, writer and director, Cummings might be an acquired taste, but he’s a surprising enough character in a movie like this to make it memorable. Deputy sheriff in the small wintry town of the title, John (Cummings) is in AA, has an ex wife who takes every opportunity to fling an emotional barb at him and a teenage daughter who thinks he’s an idiot.

At work he’s frustrated by the sheriff – also his father (Robert Forster in his final role) – who won’t stand aside so John can take his place even though his health is suffering, and the constant lack of professional care and attention taken by his colleagues. John is given to barely contained and occasionally explosive outbursts of temper directed at everyone around him.

And the situation isn’t helped by the spate of brutal murders that have started plaguing the township on nights of the full moon, young women torn limb from limb, decapitated and with even their genitalia targeted. Reports and sightings talk about a huge bipedal wolf, but John’s having none of it, incredulous that those around him – even the other cops – would even entertain such a ridiculous notion.

The truth about the killings is far more pedestrian and if you’re expecting a good werewolf movie you’re never sure if this actually is one, the truth not revealed until almost the end. It’s not a monster movie, it’s a black comedy about a man imploding that has a lot of genre elements and set pieces – many of them handled very well.

But there’s a lot of very good writing and the delivery by Cummings and his cast results in more than one genuine laugh. Though you might not be completely satsified with where it all ends up, there’s enough in it to warrant your time.