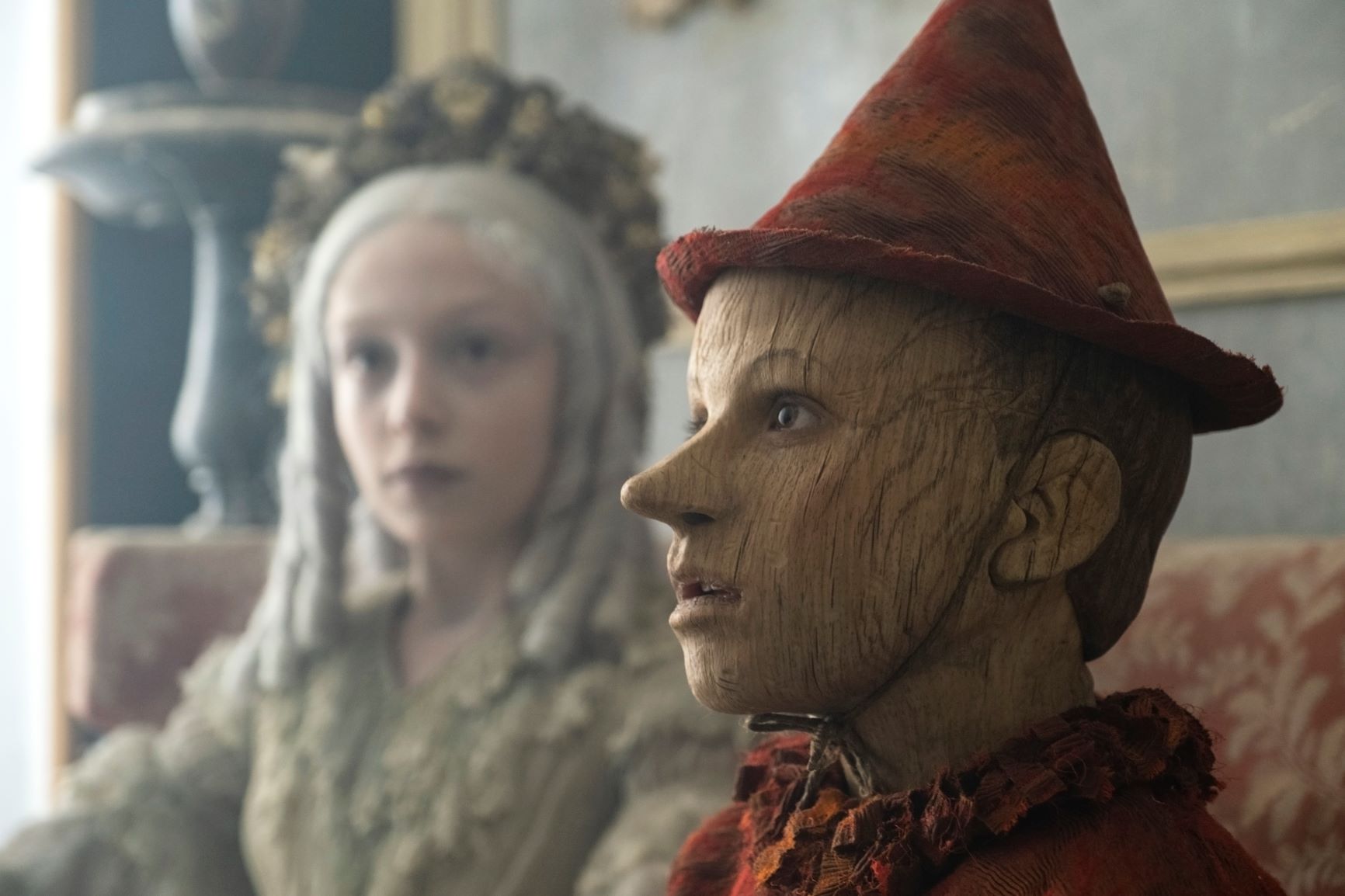 Directed by Matteo Garrone, and penned by Garrone and Massimo Ceccherini, the film was shot in stunning Italian locations, and stars Oscar winner Benigni as Geppetto, the old woodcarver whose puppet creation, Pinocchio, magically comes to life with dreams of becoming a real boy. Easily led astray, Pinocchio (nine-year-old Federico Ielapi) tumbles from one misadventure to another as he is tricked, kidnapped and chased by bandits through a wonderful world full of imaginative creatures – from the belly of a giant fish, to the Land Of Toys and the Field Of Miracles.

“Pinocchio” is in theaters December 25.