Paramount Home Entertainment is returning to Yellowstone this week, with the fourth season of the hit series coming to blu-ray, DVD and Digital on October 12.

Whether it’s journalists, land developers or divisions within their own inner circle, the Dutton family has proven time and time again they never back down from a fight.

To win 1 of 5 Blu-ray copies, email us and tell us the name of the upcoming western Kevin Costner is starring in alongside Australia’s Sam Worthington? 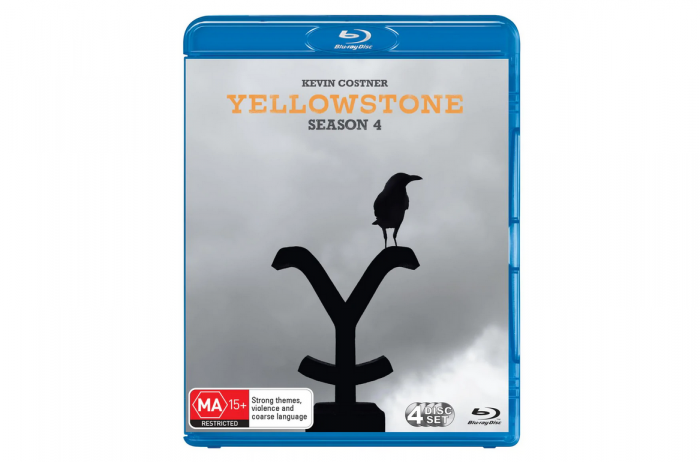