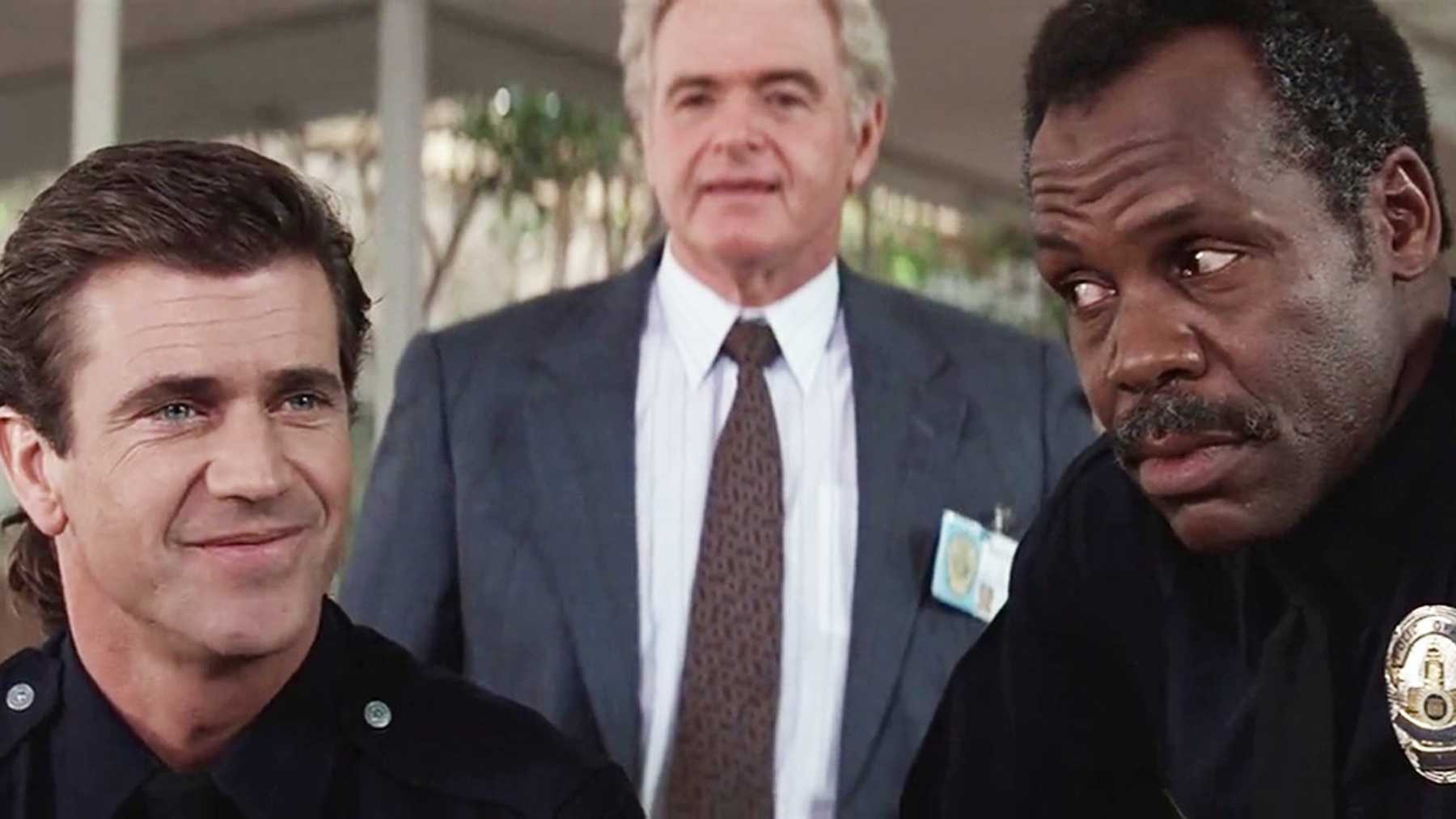 Even when the fifth instalment of “Lethal Weapon” was first announced a couple of years back most assumed original series helmer Richard ‘Dick’ Donner wouldn’t be at the helm- after all, he was pushing 90 at the time.

Seems Donner, as well known for the “Lethal” films as he is “Goonies” and “Superman”, is determined to put the franchise to bed himself, confirming in a new interview that he will direct the highly-anticipated sequel.

“This is the final one,” Donner told The Telegraph. “It’s both my privilege and duty to put it to bed. It’s exciting, actually….Hahaha! It’s the last one, I’ll promise you that.”

Donner’s comments align with star Mel Gibson’s who mentioned a few weeks back that “the man behind all that, the man who brought it to the screen, and gave it the goodies is working on it right now”.

Continue Reading
You may also like...
Related Topics:Lethal Weapon 5