British-born actress Gwendolyn Osborne plays an Amazon in ”Wonder Woman 1984,” a film production that was so secretive that she couldn’t even say the name of her character.

That may have been a secret for a while, but what did come out in our interview was how much of a real-life Wonder Woman Osborne has been in her own life. A single mother at 18 and on welfare, she packed up her car and her daughter and moved from Miami to Los Angeles to pursue modeling and acting. Her career was put on a backburner when she got married and had two more children, then it picked up again. Osborne ended up working on “The Price is Right” and her daughter is now on a show on Disney+ called “Big Shot.”

MOVIEHOLE: What got you into acting?

Gwendolyn Osborne: I was divorced and believing in myself — I feel great about inspiring other women with children that they can do it, that you don’t get to a certain age and think that’s it. It’s remembering the girl in the past, about painting a picture or dancing that dance. Remembering what gave you that individual magic that made you smile. Being in “Wonder Woman 1984” gave me that magic back to myself.

MOVIEHOLE: How did you get this role?

GO: I was in a story by Fauna Hodel, about her life story, and I was in a short movie made by Patty Jenkins called **I am the Night” — in real life, Fauna was like another mother to me. While making that show, she passed away from breast cancer and Patty was at the funeral, we continued to uplift her memory. That’s where Patty tapped me on shoulder and asked if I wanted to be an amazon. I was actually helping to arrange the music, my other passion, when she saw me walking around and handling stuff. Patty is an incredible wonder woman herself, she literally handpicked women from around the world. 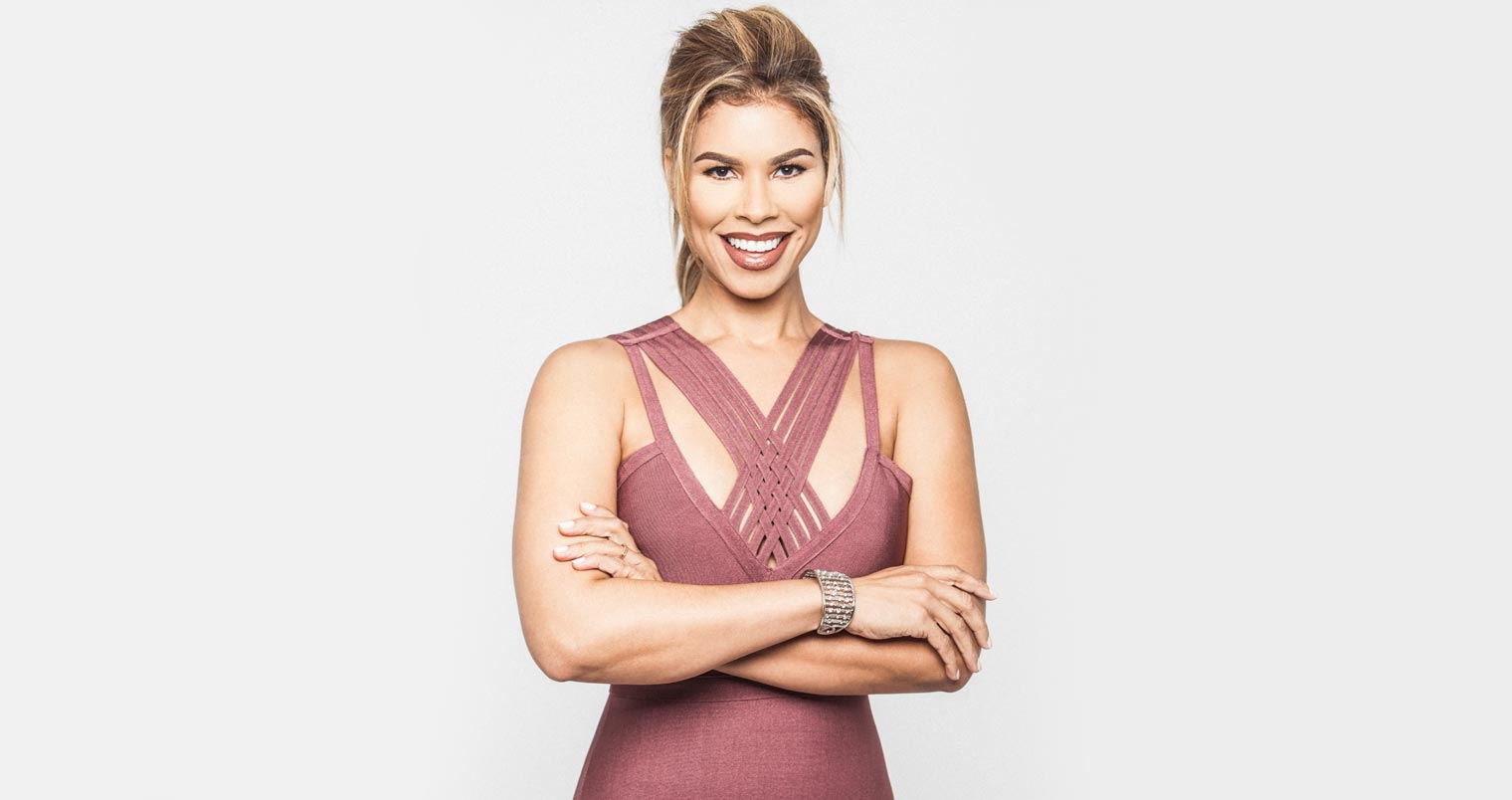 MOVIEHOLE: How did you prepare for this role physically and mentally?

GO: I was already athletic, but I had to get into a certain shape before with a trainer at Pace & Go before I flew up, I facetimed with her. She gave me stuff to do before I flew out, and I actually had an injury and worked through it. Then once I got there, I had to do six hours a day training, four hours of stunt training and two hours of personal training. I was thrown into a world of working out with Olympian athletes, and one thing I learned was that the mind and body are connected and to let your body know you are going to take care of it. I learned what kind of pain level where you have to stop or otherwise work through it. It was quite the challenging six weeks.

I had to open my mind mentally and spiritually. We were jumping on poles that were four stories high and no one asked me if I was afraid of heights, ha ha! You are put on a wire and you see these red crosses where you are supposed to land. That’s when you start realizing in your brain what you are capable of doing, if you allow yourself to push through. It’s an allegory for life — I’m a mother and thinking whether this fear is something I should push through for my children to see to overcome their fears too. I would look through trees, four stories up, and imagine my children needed me and I had to save them. I would literally say motherhood was behind my overcoming any fear. When you get through it, that’s when you feel you are a wonder woman.

I also worked with Wonder Woman’s aunt, Robin Wright. It was powerful to work with her, she’s so focused and she exudes this inner strength, it’s kind of mesmerizing and you have to step up to the bar — this is it, I’m stepping into her world and no messing around.

GO: There are scenes I am in which is with Wonder Woman as a child — I’m an Amazon competitor.

MOVIEHOLE: What was the most challenging thing about this role?

GO: Being away from my kids, mentally and physically pushing through — the physicality overall and pushing past any fears.

MOVIEHOLE: What is your advice to actor newbies?

GO: It’s easy to fall into becoming what people want you to become. There is no other you, you have to remember the magic of you. It doesn’t matter how you read a script, it’s you becoming the character, no-one can come with the essence you come with. You’re enough. There are no shortcuts. Hard work is key to any type of success.

MOVIEHOLE: What was the most surprising thing on set?

GO: It was being on a multimillion dollar set and realizing that it all comes from someone’s idea in their mind and they have to build upon it. It has to be able to work and come from a base idea and how do we get it to become this. I worked with Dana, the head stuntwoman from New Zealand and her company – they put together the rigging and everything to bring the producer’s mind to life. They had to sit down and write it and map it out. To see that happening, that was incredible because we were putting our lives into these people’s hands. Seeing them put wires and rigging it all and getting the right weight for everything – seeing it all come together was magnificent.

MOVIEHOLE: Did you read the Wonder Woman comics or do research for this role? What did you think of the first film?

GO: I watched the first Wonder Woman movie three times. I wasn’t told beforehand what I would be doing, as it was very secretive. I have a background in martial arts, so I was prepared to do that. Each woman was handpicked before by Patty for a particular reason. I felt that I had to continue being the best woman I can in every facet of my life.

MOVIEHOLE: How about your upcoming projects?

GO: I am doing hosting on Fox Soul, hoping to continue to work with them, and I’m working on “In the Cut.” I’m continuing to go out and book more.