Ahead of the film’s release today on digital, Moviehole has an exclusive clip from director Josh Duhamel’s riotous comedy “Buddy Games” to share with you!

Co-written by Duhamel, Bob Schwartz, and Jude Weng, the laffer tells of six lifelong friends that have had a five year falling out. Bob (Duhamel), aka “The Bobfather”, reunites his pals for the Buddy Games, an insane competition of absurd physical and mental challenges with the chance to win a $150,000 pot. Now all bets are off, as the determined dudes fight, claw, and party for the big bucks in this star-studded bro-fest featuring Dax Shepard (”CHiPs”), Olivia Munn (”Office Christmas Party”) and Kevin Dillon (“Entourage”). 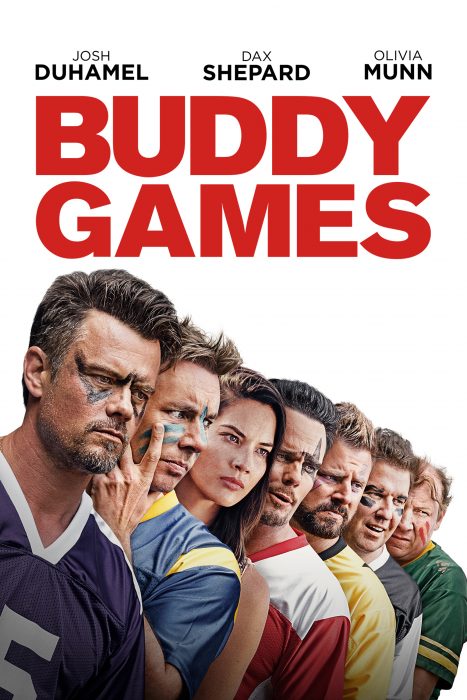