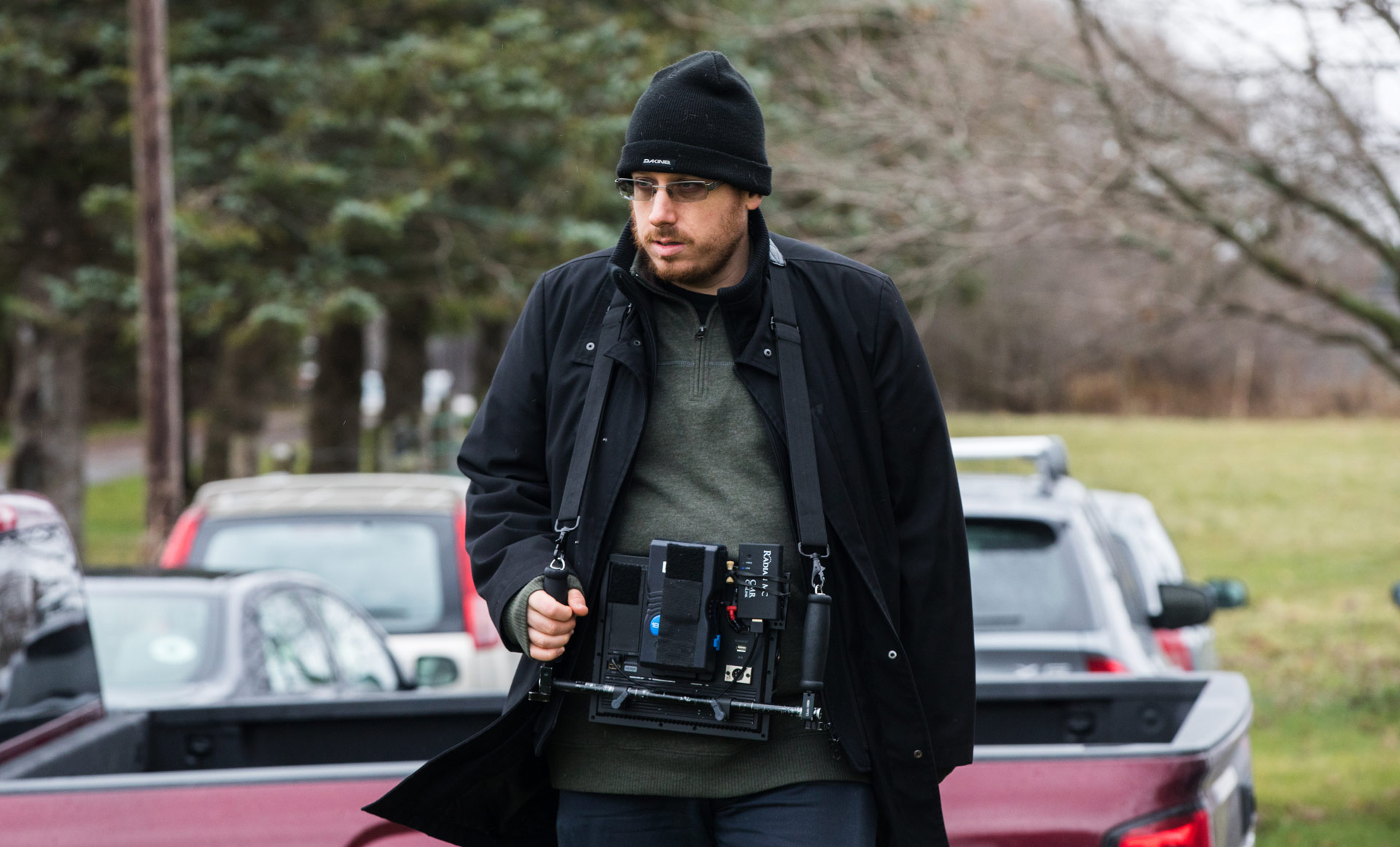 Despite the big Hollywood smiles and high production values of behind-the-scenes featurettes for Star Wars and Marvel blockbusters, the process of crafting a film is blood, sweat and tears with no guarantee of ever having a finished product to show for it. Nobody knows this better than an indie filmmaker, and Clapboard Jungle offers a deep dive into the often Sisyphean task of producing art.

It does so with the effective synthesis of McConnell’s own video journals and interviews with established industry figures like Guillermo Del Toro, George A. Romero, Gigi Saul Guerrero, Paul Schrader, Tom Savini, Barbara Crampton and many more. These interviews aren’t merely blink-and-you’ll-miss-it cameos, but meaningful reflections on their own battles with creative obstacles both external and internal.

It’s the internal struggles which make Clapboard Jungle such compelling viewing. We’re often our own worst critics, and McConnell doesn’t shy away from depicting the emotional roller-coaster of bringing your dreams to life. It’s a raw, human narrative that carries the film and will likely ring true for many.

By the time the credits roll, it’s clear that McConnell has taken the trials and tribulations of his career seriously. Clapboard Jungle is both entertaining and educational – a masterclass in staying humble and keeping up the fight, even if the most powerful antagonist is yourself.