On opposite sides of the genre spectrum, “The Marksman” and “Promising Young Woman” are kickstarting 2021 film with some damn good entertainment, even if you only get the chance to watch from the comfort of your own couch.

“The Marksman” is your typical Liam Neeson film, slightly reminiscing of a Clint Eastwood-starring vehicle, but nonetheless provides just enough entertainment to get through that bucket of popcorn. Neeson plays retired U.S. Marine Jim Hanson, who lives along the border of Mexico and Arizona and reporting attempted illegal border crossings. He comes across a mother and son fleeing from the Cartel, and after the mother is shot dead, Hanson promises to get the son Miguel (Jacob Perez) to family in Chicago – unfortunately with Cartel in tow.

The ensuing chase is fairly familiar, and nothing out of the ordinary for a film with Neeson’s name to it – but if it’s an entertaining somewhat thrilling ride you’re after, then this is the movie for you. The bond formed between Hanson and Miguel is also quite cute and heartwarming, so tune in for that. Director Robert Lorenz has utilised Neeson to his full Liam Neeson potential, so fans – do not miss it. 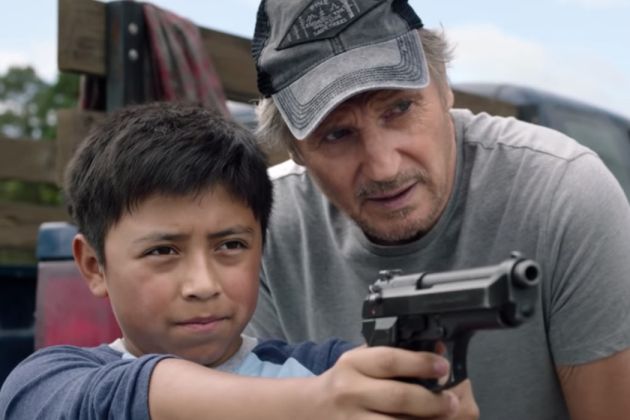 “Promising Young Woman” is of a totally different vein, with Carey Mulligan as Cassie Thomas, who frequents bars and acts incapacitated to lure dodgy men into “trying to help”, and taking her home to take advantage of her drunken state. The reasons behind Cassie’s motives remain unclear, she’s obviously seeking some kind of vengeance, and her story starts to unravel throughout the film.

The theme of the film is quite poignant for the 21st century, in particular the “Me Too” movement, and toes the line of boundaries that many might think are quite risky for this day and age. But it’s there where “Promising Young Woman” becomes a great film, and one that opens the discussions that are very important for the new generation of young people coming into the world – and it’s that sentence that’s made me seem like I’m 90.

Mulligan is one hell of a woman, in the best way possible, and fits the role to a tee – she’s the woman we want as a friend – fiercely loyal, and sticks to her values like an ant to a sandwich. Emerald Fennell, in her directorial debut, has done a magnificent job for this thriller, and portrayed such important issues on the screen like an absolute boss. A must-see movie for all.

P.S. I would dye (pun intended) to have this hair… 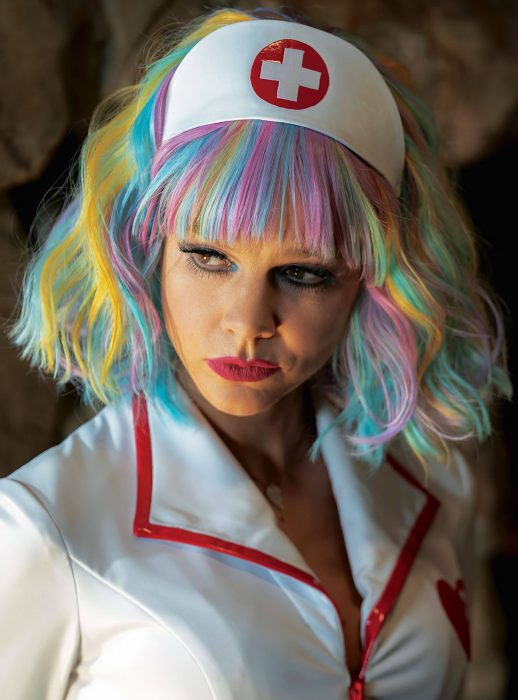 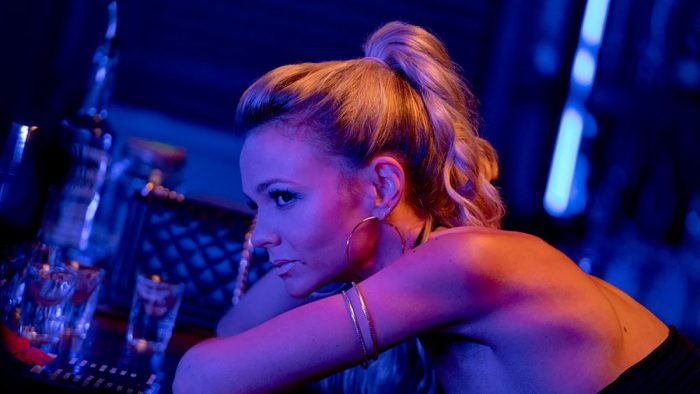 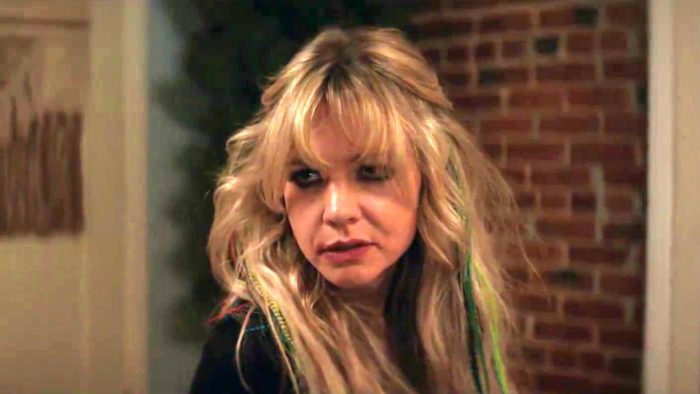