By the year 2067, Earth has been ravaged by climate change and humanity is forced to live on artificial oxygen. An illness caused by the synthetic O2 is killing the worlds’ population and the only hope for a cure comes in the form of a message from the future: “Send Ethan Whyte”. Ethan, an underground tunnel worker, is suddenly thrust into a terrifying new world full of unknown danger as he must fight to save the human race.

We have 2 Blu-ray copies of “2067” to give away thanks to RLJE Films. For your chance to win, simply enter your details below and let us know the Aussie in the film!

Entries limited to the USA only. 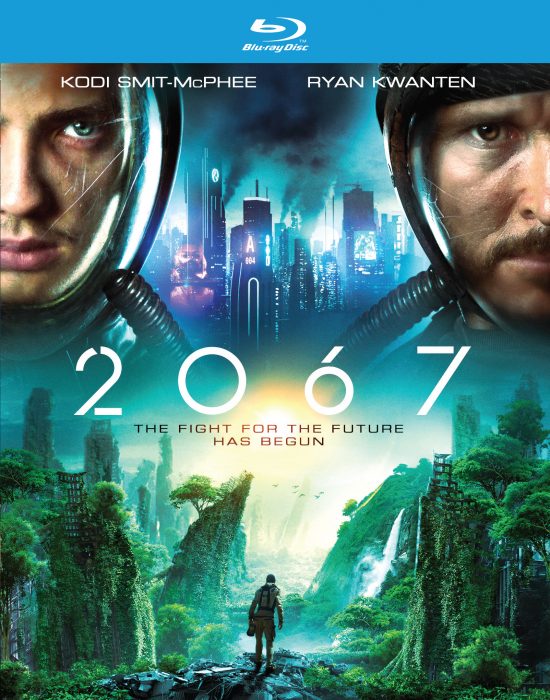