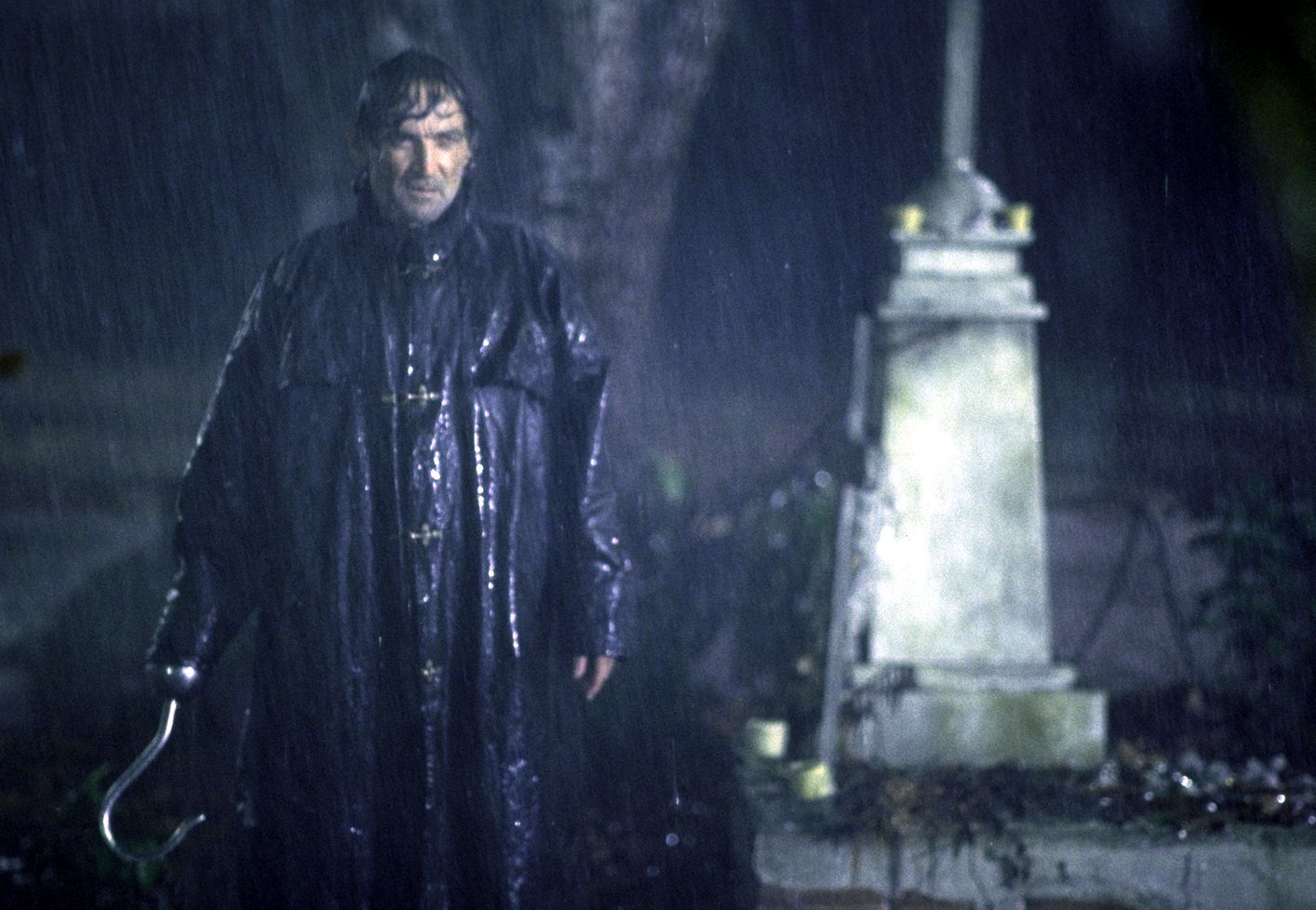 I Know What’s Streaming On Amazon Next Summer

With the small-screen take on “Scream” turning out so well (snigger), no surprise that Amazon has turned their attention to prepping a TV series based on another ’90s teen horror hit -in this case, “I Know What You Did Last Summer”.

Like “Scream”, “Last Summer” (1997) was penned by Kevin Williamson; starring Jennifer Love Hewitt, the film told of a group of plucky teens who are knocked off one-by-one by a killer fisherman. The feature was adapted from Lois Duncan’s novel of the same name.

The series will be written and executive produced by “Gossip Girl” alum Sara Goodman.

Continue Reading
You may also like...
Related Topics:I Know What You Did Last Summer

Don’t Look Up… unless your film has this kinda star power!
The Buck stops with Legendary!
Advertisement