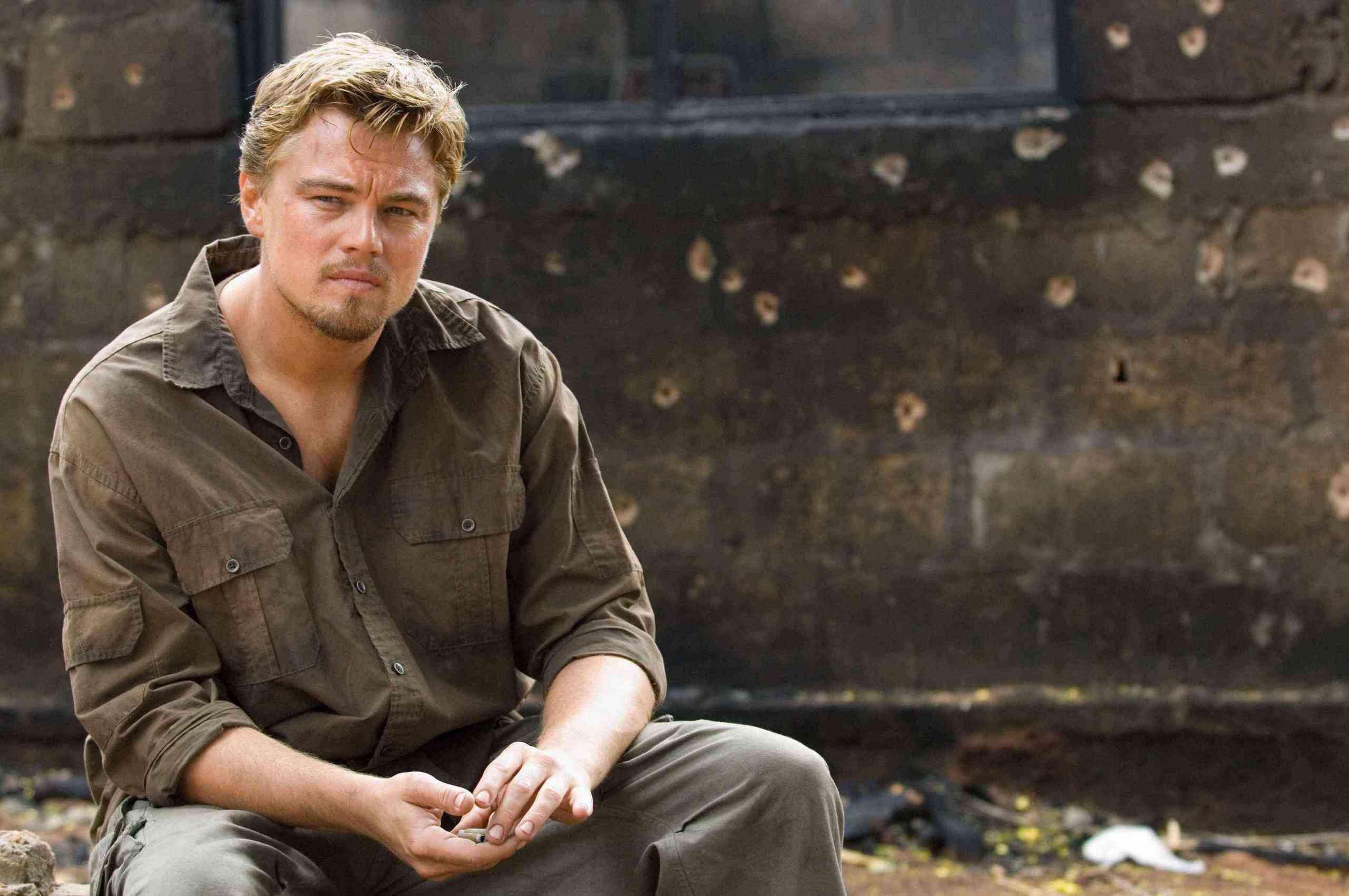 Don’t Look Up… unless your film has this kinda star power!

Adam McKay’s “Don’t Look Up”, set up at Netflix and Paramount, has added Leonardo DiCaprio, Cate Blanchett and Timothee Chalamet to its stout cast. And just for kicks, Jonah Hill, Himesh Patel, Ariana Grande, Kid Cudi, Matthew Perry and Tomer Sisley have also been handballed parts in the film.

Jennifer Lawrence has the lead in the film, the story of two low-level astronomers who embark on a media tour to warn mankind of an approaching asteroid that will destroy Earth.

Sounds like it’ll be a beaut double bill with that new Roland Emmerich flick “Moonfall”.

Continue Reading
You may also like...
Related Topics:Adam McKay, Don't Look Up