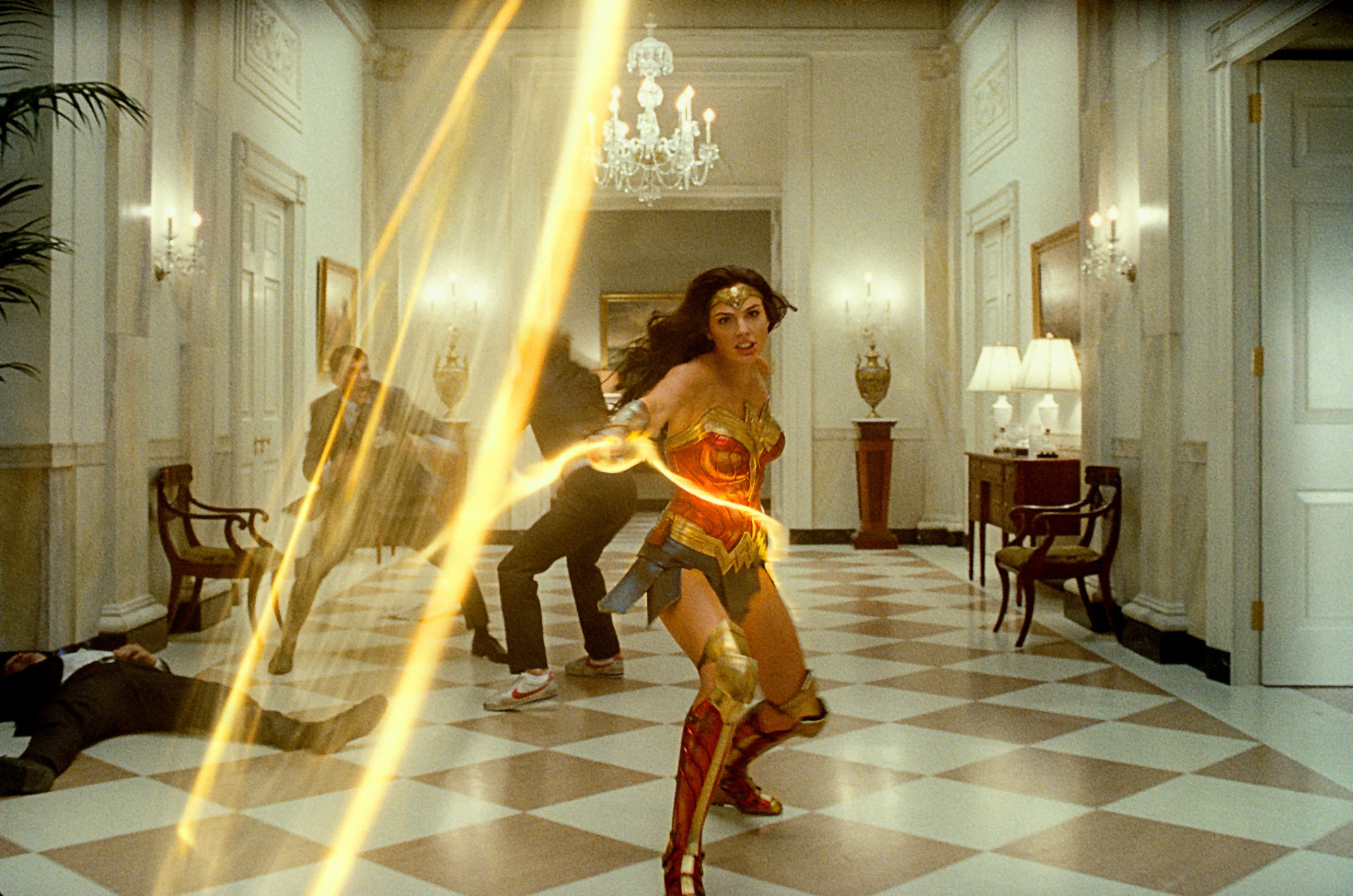 Originally scheduled to be released LAST December, Wonder Woman has finally returned to the big screen. And after more than eight months of dark times, moviegoers (and theatre owners) will be glad to see her.

We find ourselves on the Island of Themyscira. An event to rival the Olympics is about to begin. Among the participants is the young girl Diana (Lilly Aspell), anxious to compete against the older contestants. Diana is leading the race when a mishap slows her down. She tries to “Rosie Ruiz” her way to victory but is stopped. Upset at losing she is comforted with the words, “Your time will come.” 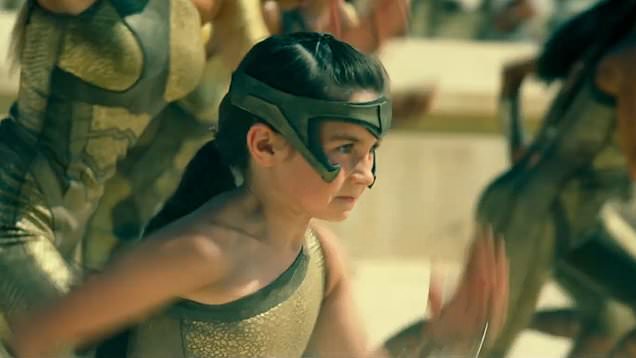 1984. A strange time in the world. A time of popped collars, fanny packs, video arcades and pay telephones. We meet a now adult Diana Prince (Gal Gadot) at her job at the Smithsonian. We also meet a new employee, meek Barbara Minerva (an amazing Kristen Wiig), so unassuming that she literally has to introduce herself to the supervisor that hired her. A recent robbery attempt – which Diana as Wonder Woman foiled – has led the F.B.I. to a cache of stolen ancient artifacts which were being sold on the black market. They have asked the Smithsonian to identify some of the pieces, including an odd piece that is referred to as “the Wishing Stone.” Sounds like a cool item but remember the old adage: be careful for what you wish for. 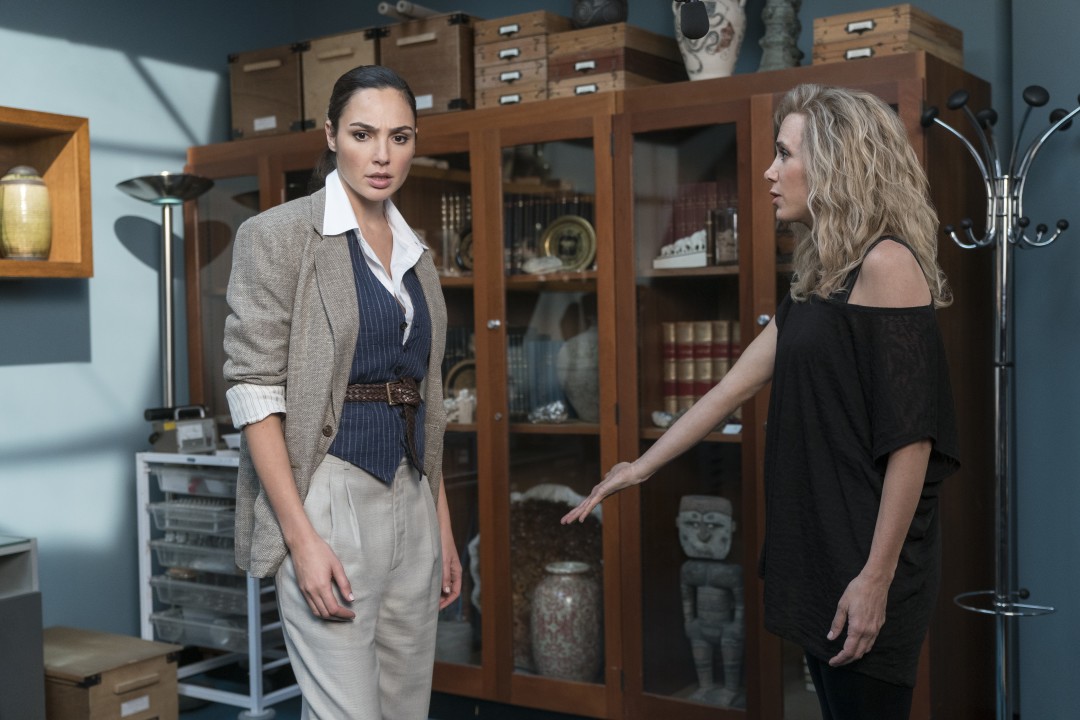 Jam packed with action as the film travels the world, from Washington D.C. to Egypt, “Wonder Woman 1984” is a thrill-ride of a film guaranteed to get your heart racing. Gadot continues to bring new aspects of the character to the forefront, here showing the longing and sadness she has endured since her boyfriend Steve Trevor (Pine) died at the end of 2017’s “Wonder Woman.” As you can see above, Chris Pine is in this film (he’s also in the trailers so I’m not giving anything away) but I’m not going to say anything about how he got here. I will say that, with his wide-eyed astonishment at what he sees 70 some years after his death (when trying on parachute pants he inquires if everyone parachutes), Pine is perfect in the role. Wiig is a revelation. Sure she can be funny, but here she is also vulnerable as well as downright nasty. As scamming oil dealer Max Lord, Pedro Pascal chews the scenery like Gordon Gekko on speed.

The film is beautifully shot and Ms Jenkins’ direction flows smoothly, though at two and a half hours the film could have used some trimming. Hans Zimmer’s score sets the mood of the film and energizes the action scenes.

We missed out on this one last December. Thankfully Santa thought we were nice enough this year to drop Wonder Woman in our stockings!

Continue Reading
You may also like...
Related Topics:Wonder Woman 1984