In an interesting article over at SCMP discussing his headline-grabbing career setback, and whether Johnny Depp’s career can recover from the allegations, a throwaway nugget near the tail-end of the piece is raising mucho-eyebrows.

But it might be his old friend and mentor, Tim Burton, who revives Depp’s career. Rumour has it Burton will finally make Beetlejuice 2 with a juicy role for Depp, perhaps even the title role.

So, let me get this straight, Depp mightn’t just be in the running to star in the long-proposed “Beetlejuice” sequel (Seth Grahame-Smith is writing) but he might also be replacing Michael Keaton as the Ghost with the Most?

First I’ve heard of it. 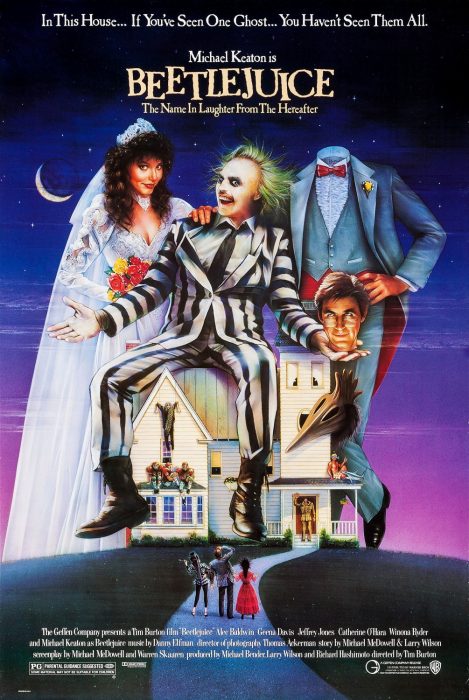