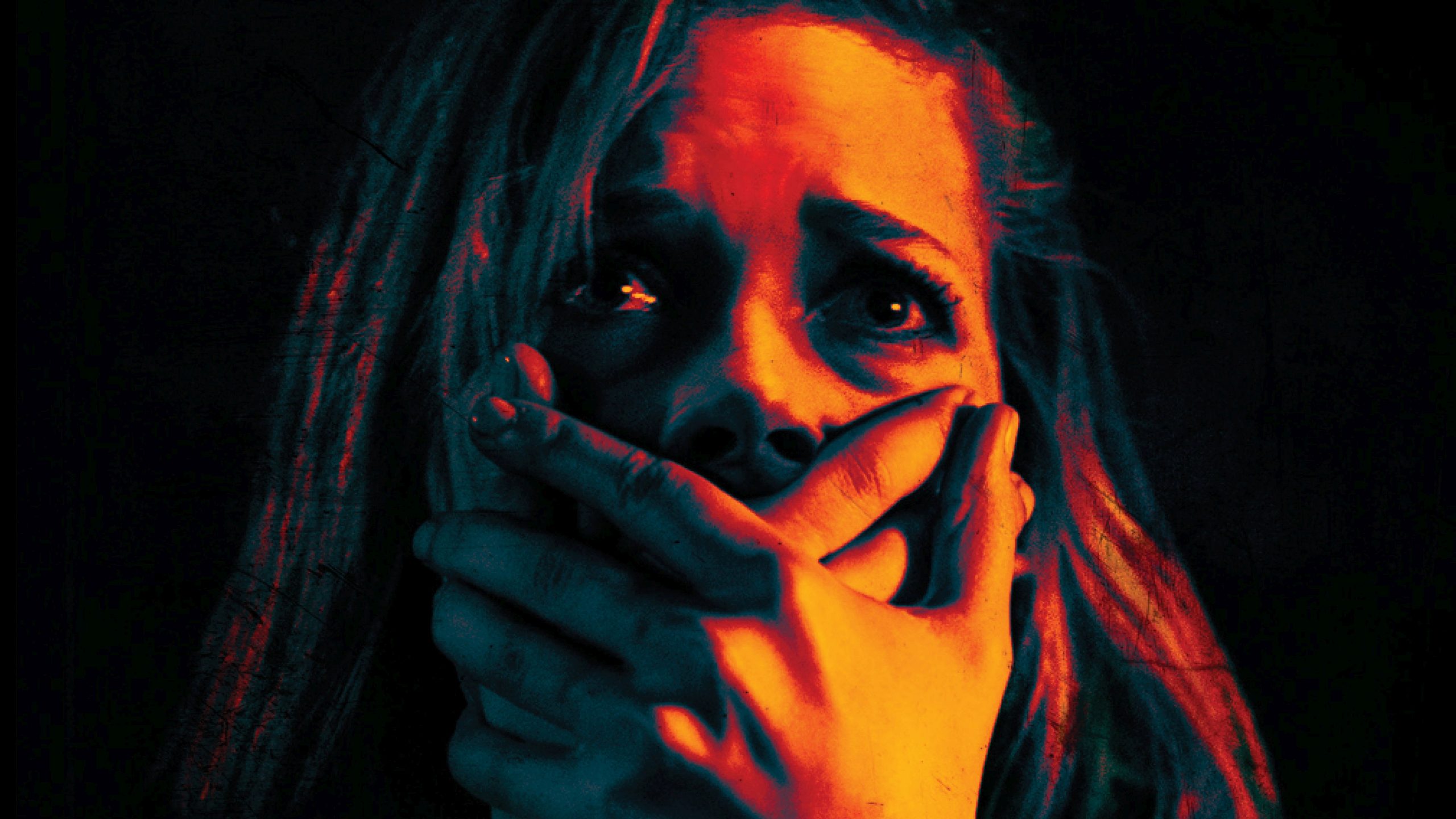 Sequel News : Don’t Breathe, Matrix, Once Upon A Time in Hollywood

Rodo Sayagues will direct the sequel to Fede Alvarez’s “Don’t Breathe”. Sayagues, the co-writer of the original film, is due to lens the next chapter in the Norman Nordstrom chronicles in April.

The Hollywood Reporter adds the logline :

[Don’t] Breathe 2 is set several years after the home invasion of the first movie, with the Blind Man living in quiet solace…until his past sins catch up to him.

Also said to be joining the new film, Lambert Wilson, reprising his role as ‘The Frenchman’ from the previous two films in the series.

Quentin Tarantino is determined to direct the five episodes of his proposed “Bounty Law” series – based on the series within his Oscar nominated film “Once Upon A Time in Hollywood”.

“I want to do that, but it will take me a year and a half. I ended up writing five half-hour episodes. So I’ll do them, and I will direct all of them.

It got an introduction from ‘Once Upon a Time in Hollywood,’ but I don’t really consider it part of that movie even though it is. This is not about Rick Dalton playing Jake Cahill. It’s about Jake Cahill. Where all this came from was, I ended up watching a bunch of ‘Wanted, Dead or Alive‘, and ‘The Rifleman,’ and ‘Tales of Wells Fargo,’ these half-hour shows to get in the mindset of ‘Bounty Law,’ the kind of show Rick was on.

I’d liked them before, but I got really into them. The concept of telling a dramatic story in half an hour. You watch and think, wow, there’s a helluva lot of storytelling going on in 22 minutes. I thought, I wonder if I can do that?”

No word yet on whether Leonardo DiCaprio will reprise his role as Rick Dalton as Rick Cahill for “Bounty Law”.

Continue Reading
You may also like...
Related Topics:Bounty Law, Don't Breathe, The Matrix 4