You know the cauldron’s run a little dry in Hollywood when the best they can do is summon up a reboot of a fairly forgettable supernatural teen flick from the ‘90s.

Billed as a continuation of the 1996 film but unmistakably a rehash – albeit a less unenthused one – “The Craft Legacy” retells the tale of a high schooler, new to town, who falls in with a teen coven.  An original player returns briefly to serve as connecting tissue.

Punters will be as surprised to see quality actors like David Duchovny and Michelle Monaghan here, just as I was to see it playing theaters in several markets. 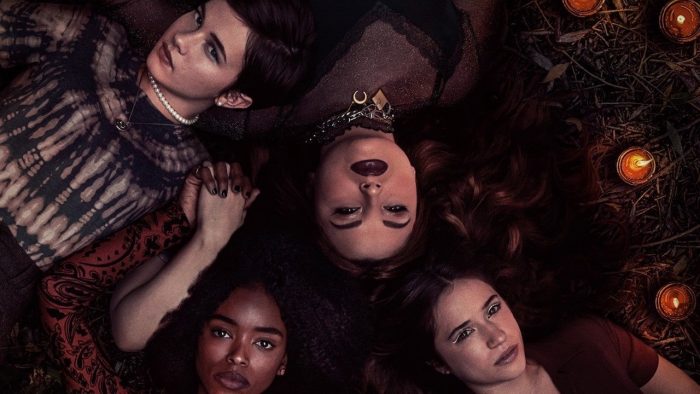 Somewhere after Schindler and between “Taken” sequels,  one-time ballot card staple Liam Neeson found an effortless way to fund an extra floor to his New York mansion. By playing the same likeable but lethal senior taking on customarily younger thugs in undemanding far-fetched scenarios, Neeson’s payday comes easier now — if even at the cost his credibility.

The title could refer to writer Steve Allrich’s unmistakable cribbing of Neeson’s recent back catalogue (everything post “Taken”) but in this case it’s purported to pertain to Tom (Neeson), a lovesick bank robber who decides its time to turn himself in. The good deed backfires when two agents double cross him.

Far less inspired than some or Neeson’s similar-themed fare (largely last year’s crafty “Cold Pursuit”), director Mark Williams’ “Honest Thief” is an odd patchwork of DTV-style cops n’robbers fodder and a far more ambitious ensemble heist movie. It succeeds as one of those. 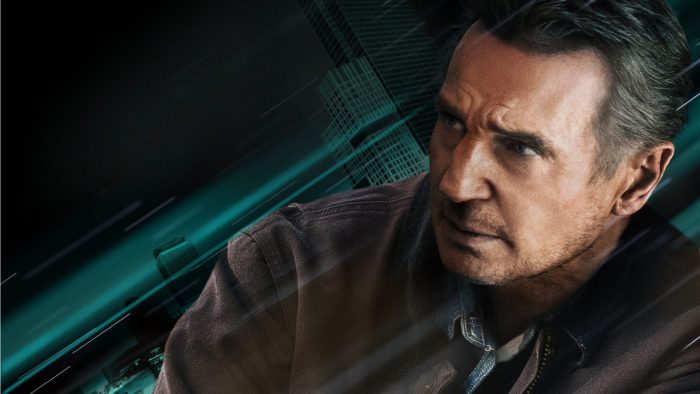